I ask you to join us 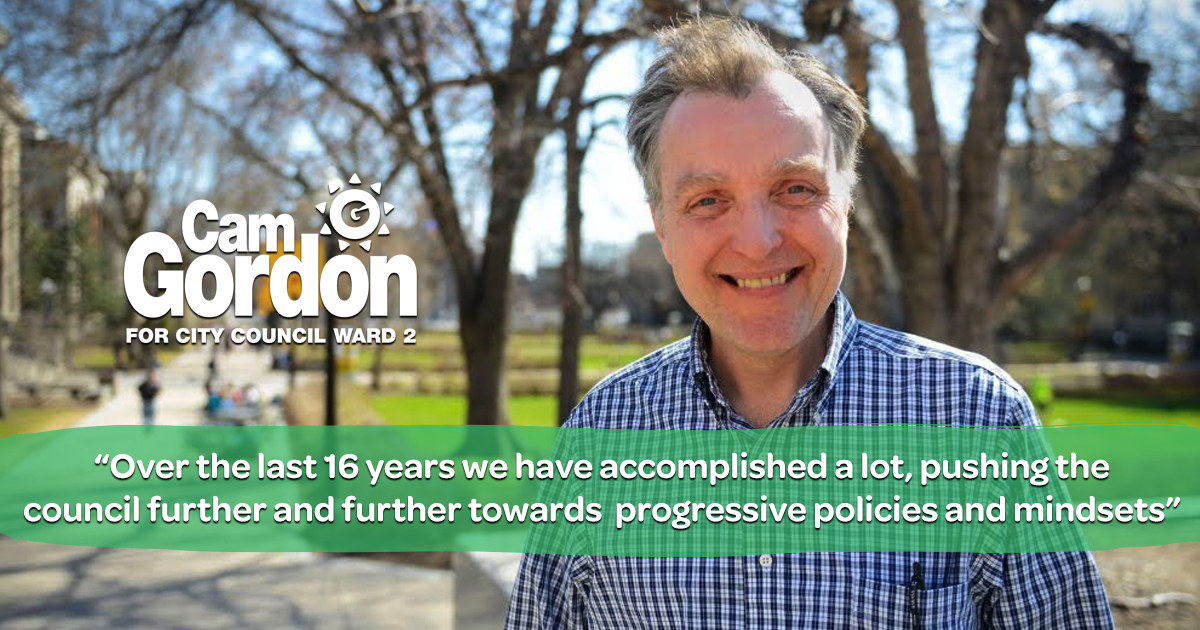 I co-founded the Green Party of Minnesota in 1994 because Green values were (and are) my values. When I first ran for City Council in 2001, I highlighted four values of Ecological Wisdom, Social Justice, Peace and Democracy over and over again as I knocked doors across my Ward. While I was not elected on my first attempt, I didn’t give up and in 2005 I was elected as the only Green on the Minneapolis City Council — because those values rang true with my neighbors.

Today, as I campaign for re-election, I am still the only Green elected in this one-party city and those values need a champion in elected office more than ever.

Over the last 16 years we have accomplished a lot, pushing the council further and further towards progressive policies and mindsets. I have declared a climate emergency, designated racism as a public health crisis, coauthored the Charter amendment to allow rent stabilization in Minneapolis, and helped pass Ranked Choice Voting in Minneapolis.

This year has been the hardest Minneapolis has seen in a long time: the murder of George Floyd, the unrest and destruction that tragedy ignited, the pandemic and resulting economic recession, the ongoing housing crisis. The crises we’ve faced in 2020 have been traumatic for us all, and the impact of these crises has fallen hardest on our poor and BIPOC neighbors. But it has also shown us all something powerful — we care for each other.

Minneapolis needs a participatory budget process so all citizens can establish their priorities. We need to enact a Green New Deal in Minneapolis. We need to move beyond policing and ban “less than lethal” munitions. We need to pass rent stabilization.

To win those, I need your help. We have three challengers in this race who are well-connected and well-funded. But even if you are not in Minneapolis or Minnesota you can help keep a Green in elected office.

I ask you to join us.

Thank you for your support,
Cam Gordon
camgordon.org