Green MWRD candidates submit signatures to get on november ballot 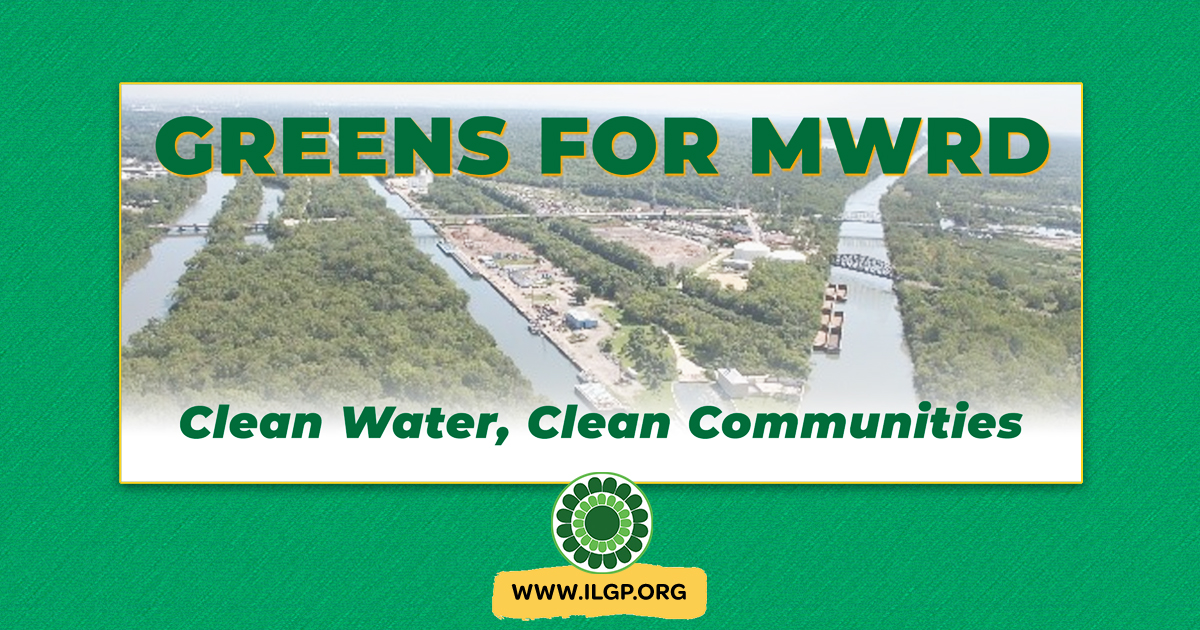 Illinois Green Party candidates for the Metropolitan Water Reclamation District, Toneal Jackson and Mark Buettner, filed their petitions to get on the ballot for the 2022 General Election on Monday (3/14/22). The MWRD, which occupies most of Cook County, plus a few townships outside of Cook County, is the Illinois Green Party’s only recognized district. So while most Green candidates around the state begin petitioning in April, MWRD candidates began collecting signatures in January, at the same time as Democrats and Republicans and other third parties with recognized districts. 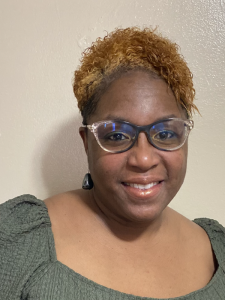 International Award-Winning Author, publisher, podcaster and organizer. Founder of Artists Promoting Success and I’m Glad to be a Woman, Jackson uses her platforms to educate and empower. Her podcast, Toneal Talks Politics has helped bring awareness to the Green Party, their core values as well as other environmental issues.

Toneal received her Bachelor of Arts in Communication from DePaul University and her Master of Business Administration from University of Phoenix. In 2016, she was inducted into the 40 Under 40 Young Women Professionals League. She was inducted into the Professional Organization of Women in Excellence Recognized (P.O.W.E.R.) in 2018. In 2019, Jackson was the recipient of the I Change Nations Award. 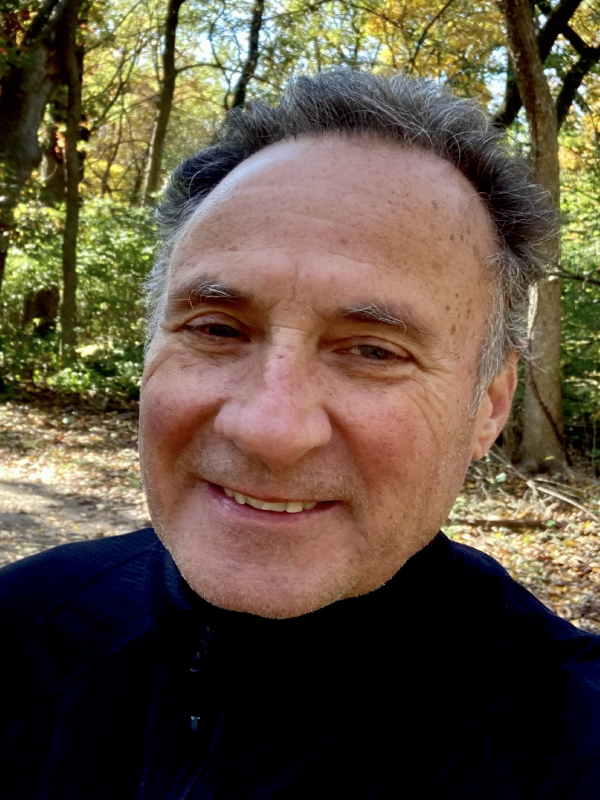 Mark received a degree in Water Technology from New Mexico State University in 2008. He worked as an Illinois wastewater treatment works operator class 1 for 14 years in the water reclamation industry; nine of those years as an MWRD treatment plant operator.

Mark grew up in Mt. Prospect, but has been living happily for the last 10 years in Des Plaines, 2 blocks from the river. Mark wants to improve storm water management and reduce nutrient pollution in our waterways. He would like Illinoisans to be able to swim in our rivers, and he is determined to make sure our tax money is well spent.

What is the MWRD?

Created in 1889 as the Sanitary District of Chicago, the Metropolitan Water Reclamation District of Greater Chicago (MWRD) today is an award-winning, special-purpose district responsible for treating wastewater and providing stormwater management for residents and businesses in its service area, which encompasses 882.1 square miles and includes Chicago and 128 suburban communities throughout Cook County. The MWRD serves approximately 12.72 million people each day, including 5.16 million residents.