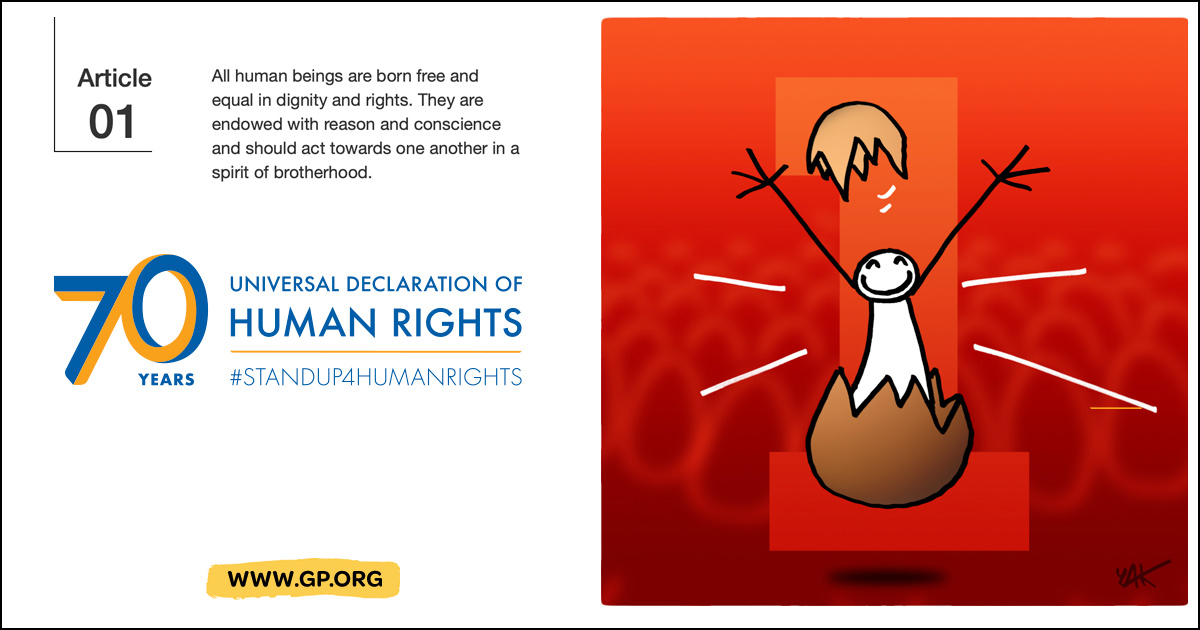 December 10, 2019, on this day 71 years ago the Universal Declaration of Human Rights (UDHR) was launched by the United Nations. The Declaration reflected the agreed-upon principles that were expected to usher in a new period in which this new global institution would be committed to recognizing the inherent dignity and equal and "inalienable rights of all members of the human family."

Therefore, December 10th is recognized and celebrated as International Human Rights Day in various parts of the world but, unfortunately, with little acknowledgement or celebration in the United States. Over 90% of the U.S. public has never heard of the UDHR and even fewer of the existence of Human Rights Day.

However, as internationalists, the Black Alliance for Peace (BAP) takes the occasion of Human Rights Day seriously and attempts to educate the U.S. public on its existence. BAP is celebrating Human Rights Day this year by visiting the U.S. Congress to deliver a letter from a Black member of the Movement for Socialism in Bolivia (MAS) that is calling on members of the Congressional Black Caucus (CBC) to oppose the U.S. supported coup in Bolivia.

BAP is calling upon the CBC to reassume its traditional opposition to U.S. interventionism and warmongering. A delegation of BAP members will visit the offices of CBC representatives, including CBC Chairperson Karen Bass. The delegation will also visit the co-chairs of the Congressional Progressive Caucus (CPC) calling on both of the caucuses to become stronger opponents of the increasing lawlessness of U.S. state in the form of murderous sanctions, support for coups, illegal wars, military agreements and anti-democratic destabilization campaigns in nations across the planet. These actions represent a massive assault on the dignity and fundamental human rights of peoples and nations across the planet, resulting in unimaginable sufferings and the ultimate violation of human rights – the right to life, as millions of deaths have been recorded just over the last two decades. 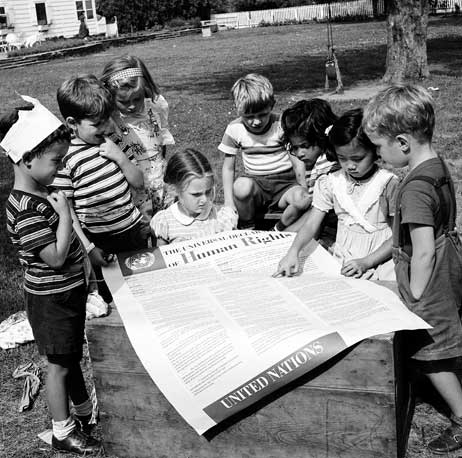 This is why human rights education is key for the Black Alliance for Peace and why the Alliance is committed to the radical Black human rights tradition that upholds a vision of human rights that is comprehensive and not centered on states as guarantors of human rights but on organized people as the only effective guarantors. This is an essential principle of the "people(s)-centered human rights framework (PCHRs).

In BAP's view, the human rights idea must be liberated from the narrow and reactionary framework of U.S. policymakers. On this day, BAP is calling on all people of conscience to reject the liberal, legalistic and state-centered framework that reduces the human rights idea to an instrument of Western imperialist expression in the form of "humanitarian interventionism."

On this day, BAP reiterates that human rights are never given but must be fought for. BAP stands in solidarity with the people of this planet who are in struggle to realize their collective human rights and self-determination and say without any equivocation that resistance to oppression is a human right from Baltimore to Bolivia.

Photograph courtesy of the United Nations