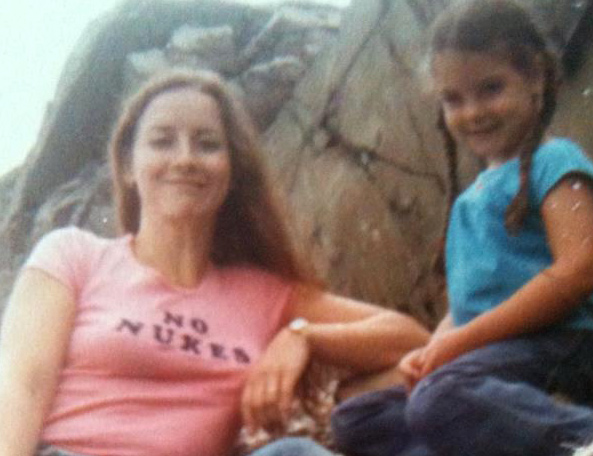 Jennifer Sullivan is a lifelong feminist activist and currently serves as a National Committee delegate for the National Women's Caucus.

Born in the Chicago area, Sullivan has lived in Colorado, California and (since 1996) the West Coast of Florida. Majoring in art and marketing, she has managed businesses and served on several boards of directors in various areas.  She is also a nationally certified soccer coach.

Sullivan began her political life at age 15, reading and studying Ramparts magazine followed by a spell working for Ralph Nader to try and prevent nuclear power plants. In 1968, she supported Eugene McCarthy and in 1972, George McGovern (with Shirley Chisholm as his VP). Finding the Disappointingacrats lacking she Dem-Exited after the 1972 presidential campaign. Worked for the few progressive campaigns that were out there and have either funded or been, somehow, a direct activist in about all of the topics in our GP platform.

Sullivan considers herself blessed with a daughter and son. For over 20 years, she has supported four little girls in Africa and was able to meet one of them (Winnie Kanna) in Nairobi. She has traveled to all but our four north central states; made several trips to Europe, Sub-Saharan Africa, Venezuela, Cuba, Morocco, Canada as well as some Caribbean and Central American countries, making the effort to delve into the real places, often with area activists.

Independent until 1996, she joined the Green Party and helped found the Hernando County Green Party Her local has produced various products; billboards for a living wage and Jill Stein and two full seasons of a broadcast TV show in Tampa called On the Table With the Green Party (which she acts as one of the hosts). Discussions  are broadcast with activists, professors, executives, doctors and group representatives on many topics aligned with the Green Party platform.