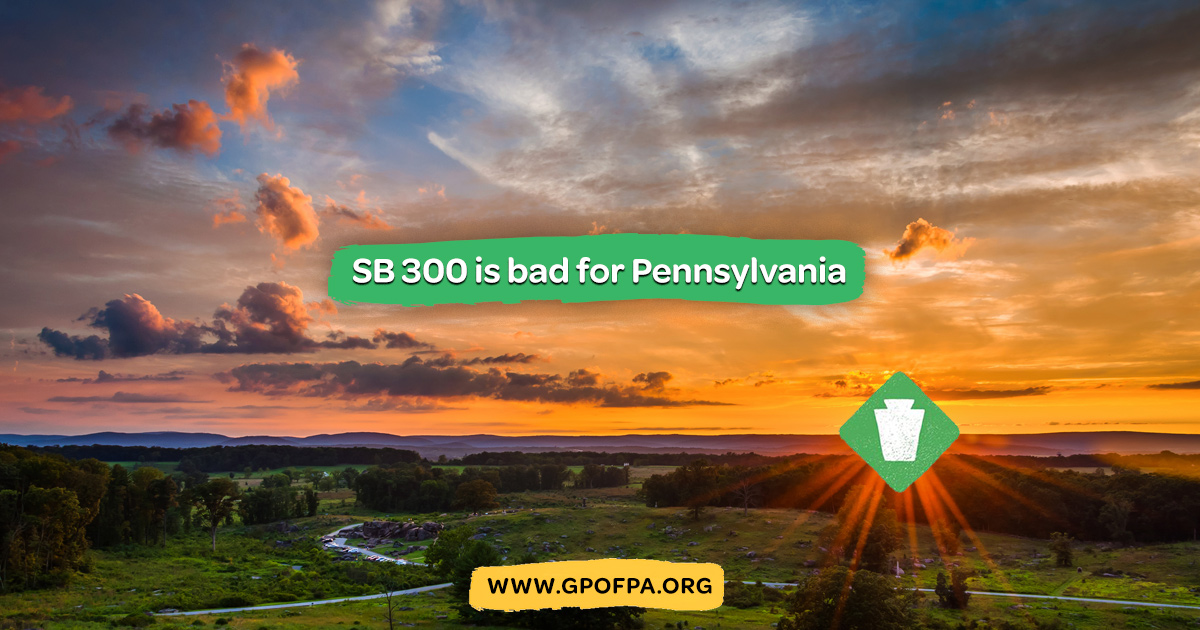 PHILADELPHIA – Joint Press Release: The Pennsylvania Libertarian and Green Parties agree that SB 300, which will disenfranchise nearly a half million voters, must be struck down!

The idea of "open primaries" sounds awesome, but the language in the open primary bill (SB 300) is anything but that, redefining an unenrolled elector to be: "A person who is registered to vote within an election district having selected "NONE" or "NO AFFILIATION" in regard to a political party"

Co-chair Sheri Miller, of the Green Party of Pennsylvania (GPPA), said, "This bill will NOT open the primaries to people who have registered as Independent, or as a member of any party other than Republican or Democratic. This bill will NOT allow other parties to utilize the primary system to select their own candidates. If SB 300 becomes law, a voter will have to unregister from their party, and then -- once unregistered -- that voter will be allowed to vote only for a candidate from the Republican or Democratic Party."

Chair Steve Scheetz, of the Libertarian Party of PA (LPPA), explained, "People will be unable to see or to hear any ideas other than those of the old parties. In addition, nearly half a million people will be taxed to pay for a process in which they cannot participate."

"The Libertarian and Green Parties," continued Scheetz, "believe that it would be good to amend our archaic election code, which has not been edited since 1937, to give access to ALL voters. The current open primary bill (SB 300), which disenfranchises nearly a half million voters, is NOT the answer!"