Journey back to the Migrant Caravan 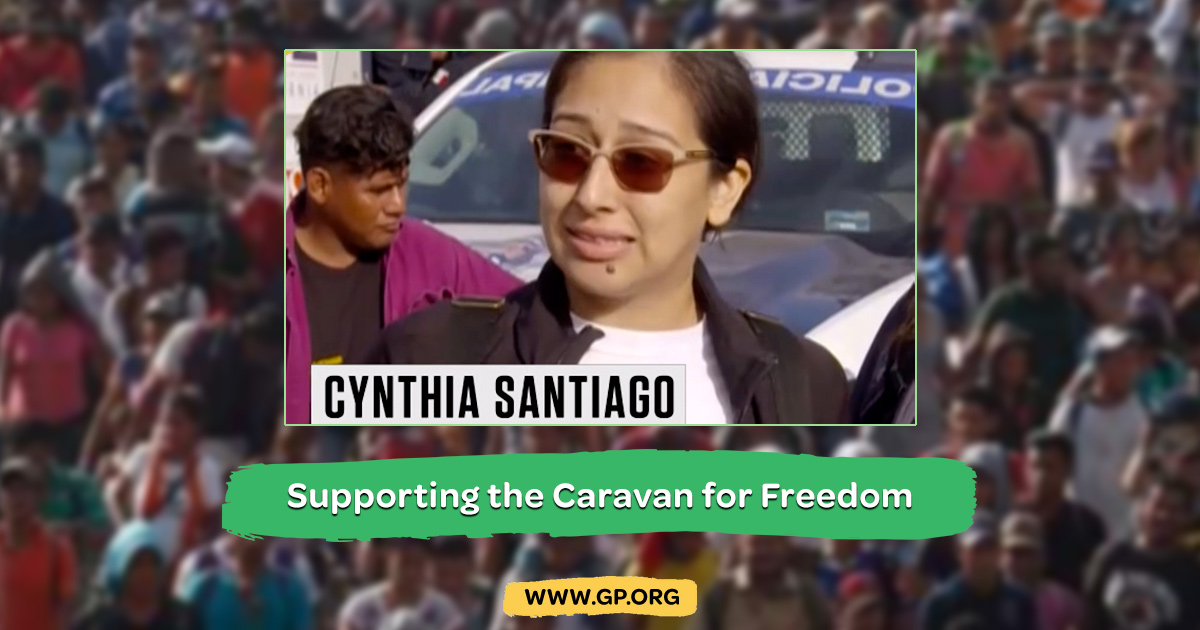 This week, the Real America with Jorge Ramos team travels back to Mexico. This time at the Tijuana border to check in with the migrants. The Central American migrants have traveled for weeks from far distances in hopes the U.S. seeks compassion

However, the U.S. has shown quite the opposite treatment given all the pushback from the administration and violence from several entities, including Mexican officials. If there is no legal possibility to apply for political asylum for some of these people, they will do it illegally.

Los Angeles Green Cynthia Santiago is an immigration attorney and is interviewed in Tijuana by Univision Anchor Jorge Ramos at the Honduran caravan camp of refugees seeking asylum.