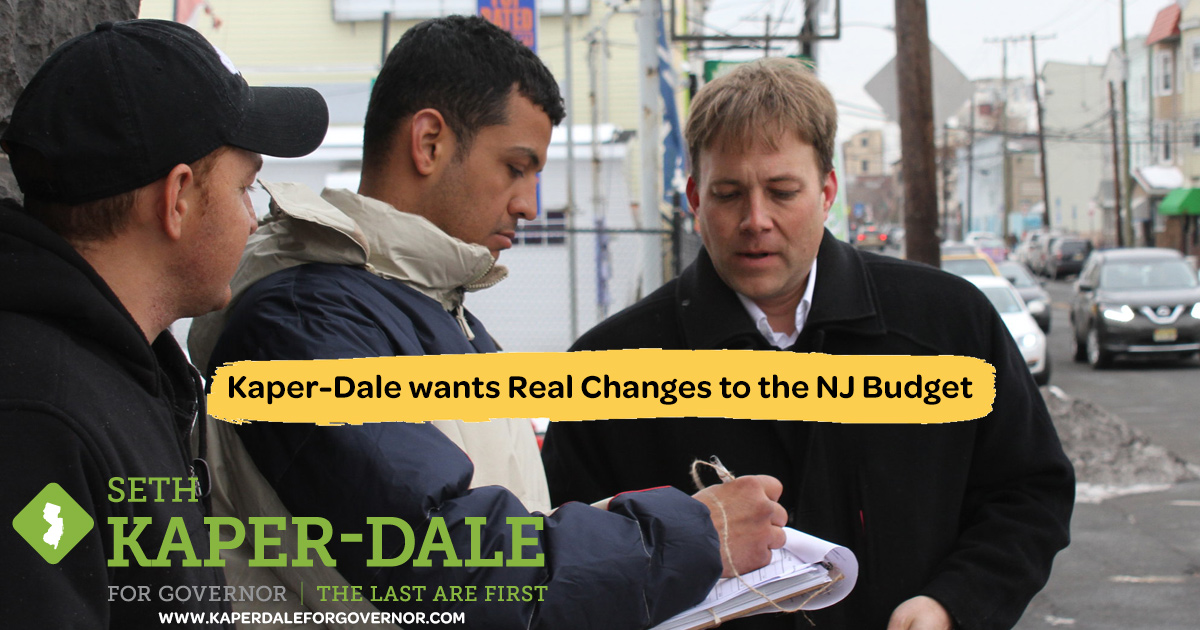 HIGHLAND PARK, NJ -- Gubernatorial candidate Seth Kaper-Dale has weighed in on Trenton budget standoff. Kaper-Dale, nationally recognized for his work with refugees, homeless veterans, incarcerated persons, and other social justice efforts, is running for Governor of New Jersey with the Green Party.

"New Jersey residents are tired of two-party tangles leading us to the shutdown of state services. The corporate bosses of two out-of-touch political parties are trying to balance their broken budget priorities and special interests with band-aids rather than real solutions," Kaper-Dale said. 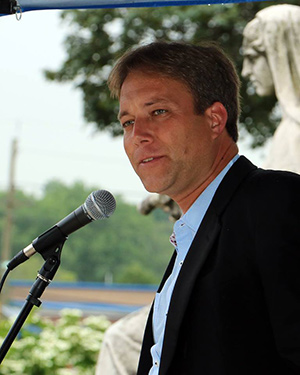 He continued, "Single-payer healthcare would save ten billion dollars for New Jersey at the very least, by stopping the parasitic health insurance industry from sucking money out of benefits for state workers; it would allow us to raise the minimum wage to $15 an hour, it would allow us to lower property taxes, it would allow us to do a lot more than we are doing now. People making more than a half-a million dollars should be paying a higher share in taxes to boost revenues. On the other hand, corporate welfare like the sweet $80 million in tax breaks Governor Christie announced for an insurance company owner by top Democratic fundraiser George Norcross last March should never have happened. Schools are not fully funded but the rich are only getting richer," concluded the gubernatorial candidate, who has been called the 'Bernie of New Jersey.'

Kaper-Dale is the only major candidate in the race supporting single-payer healthcare.

Kaper-Dale's campaign manager, Geoff Herzog added, "New Jersey is tired of establishment politics-as-usual games. Only 39% of registered voters turned out for the last gubernatorial election and only 13% voted in the June 2017 primaries. There are a lot of people who are sick and tired of having their needs and their voices ignored. Recently 66% of voters surveyed, said they would consider voting independent in November. Seth Kaper-Dale is their candidate for Governor of New Jersey."

Kaper-Dale has recently been endorsed by national figures including Ajamu Baraka and Dr. Margaret Flowers.

Kaper-Dale is on the ballot for the November 7, 2017 election.