Editorial: The Supreme Court's last-minute delay in distribution of absentee ballots must be resolved immediately 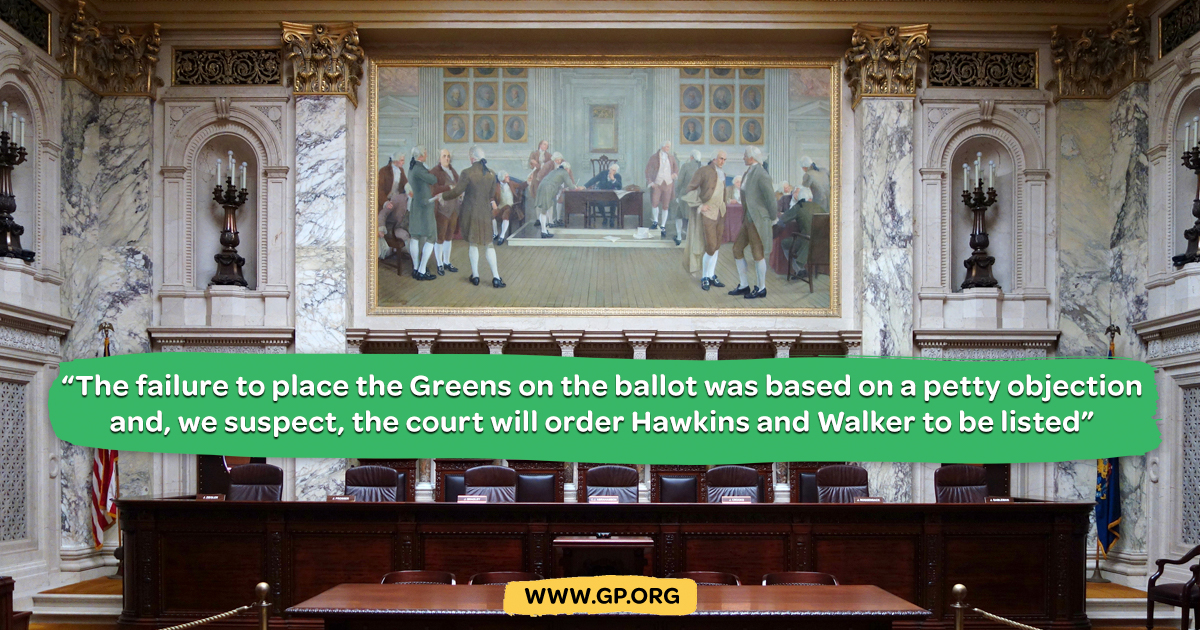 The Wisconsin Supreme Court's conservative majority has a record of intervening in the political process in the wrong way and at the wrong time. Its decision to force the April 7 spring election to go forward at the peak of the coronavirus pandemic — when states across the country had wisely delayed voting until a safe and healthy process could be established — was nightmarishly wrongheaded.

Now, the court has intervened again. And it could cause even greater headaches.

On Thursday, in a 4-3 ruling, the court temporarily blocked the distribution of absentee ballots for the Nov. 3 election. The decision comes just a week before the state's Sept. 17 deadline for sending out requested absentee ballots. With a huge level of requests, clerks have been working overtime to meet the deadline.

Any delay complicates the process.

The problem is that such an order would upend the timeline for responding to the roughly 1 million requests for absentee ballots. Some ballots have already been sent, and lots more were expected to be sent this weekend. If county clerks have to print new ballots and deal with confusion regarding ballots that have already been sent, Dane County Clerk Scott McDonell said, "This is potentially a huge disaster. Just the delay of a decision is deeply irresponsible and jeopardizes the integrity of our election."

McDonnell is right. And that means the court must resolve this case immediately. If the court orders that the Greens be listed on the ballot, that resolution must include a plan for setting a new schedule for distribution of requested ballots, guaranteeing that adequate resources are available to meet the inevitable challenges that will arise, and assuring that no more disputes complicate the fall election.

Any further delay, and any failure to address the issues that arise from the current delay, will suggest that the high court's majority is not concerned about whether the Greens are on the ballot, but instead that these conservative jurists — who have so frequently aligned with the Republican Party — are simply trying to undermine prospects for a high turnout election in which Republican candidates might lose.

That would be unconscionable, and an appropriate cause for the recall and the removal of the offending jurists.