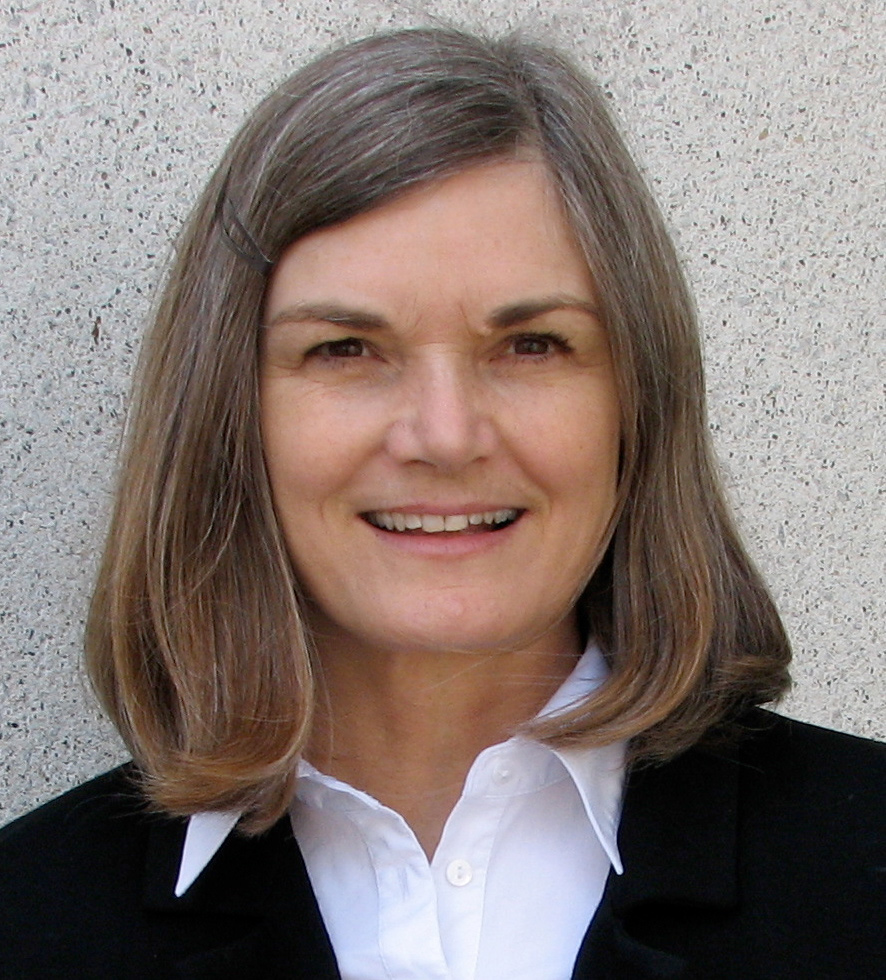 I have been a Green Party activist since 1992. During this time, I have been a member of the County Council of the Green Party of Alameda County for two separate terms. I was on the Coordinating Committee of the GPCA during the 2000s. I served in various Working Groups and committees, including serving on the Media Committee as a spokesperson for many years. I was co-editor of the local Green Consensus newspaper, and one of the co-founders and editors of the statewide Green Focus newspaper.

In 2010, I ran for Governor of California, and for State Controller in 2002, 2006, and most recently in 2014. My platform has been to reform California’s old Prop 13 to keep the good parts and fix the rotten parts that have hurt California since 1978; to tax the rich; and to implement a state bank and other public banks in the state.

My employment has been in financial systems, pension funds, Pesticide Action Network, Women’s Economic Agenda Project, SEIU United Healthcare Workers staff, and in Alameda County healthcare departments. I have been a blogger at laurawells.org, and an organizer with the No Corporate Money Campaign where candidates run with no corporate and developer money, and voters vote for those candidates.

I am currently heavily involved with many other Greens in a project to make the Green Party of California the strong, welcoming, independent political party that so many people want.