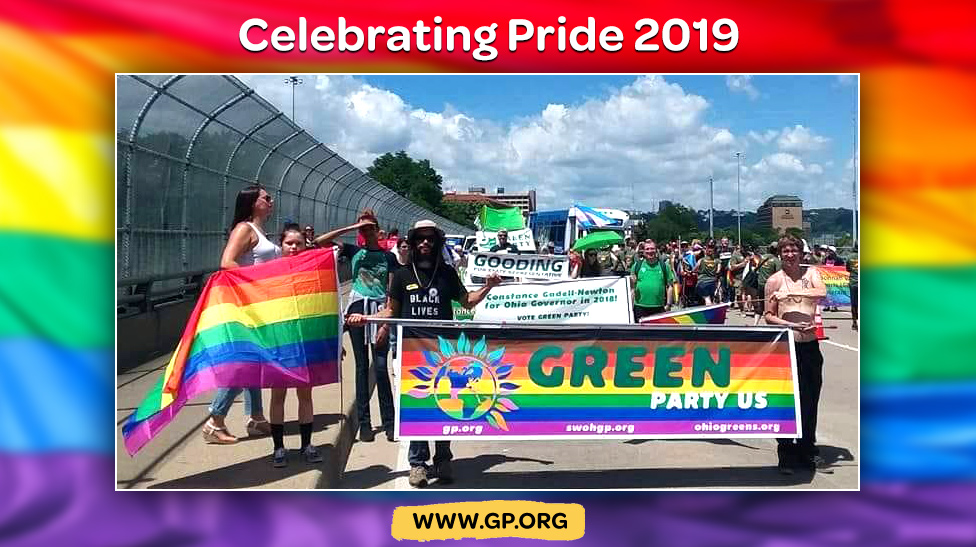 It was business as usual on June 28, 1969 when the police launched yet another raid on a gay bar in New York City, but this time, the police wagons were late. The Stonewall Inn was a place patronized by drag queens, trans men, trans women, and prostitutes, and where homeless trans/bi/lesbian/gay youth loitered. Their very existence was against the law. The sight of arrested patrons waiting on the sidewalk drew a crowd of pissed off LGBTQIA community members, and sparks (and the most famous "brick" in history) flew.

The cops involved survived the night, but the riots lasted for days and ignited a worldwide movement. Within two years, there were LGBTQIA organizations in major cities throughout the U.S. and around the planet. Now same-sex marriage is legal here in the U.S. due to a Supreme Court ruling, but we can still be fired for getting married in many states, and many of us, especially queer and trans people of color, risk our lives and lose them just by walking down the street. On top of that, there's a steady drumbeat of pressure from within our own LGBTQIA communities, as well as the larger society, to "mainstream" ourselves in pursuit of equal rights.

Members of the LGBTQIA community exist in every category of humanity. No race, no ethnicity, no class, no geographic location is unrepresented among our ranks. We have every ability and disability. We are of every age. We have much to celebrate over these past 50 years and much more yet to accomplish.

Join the Lavender Green Caucus and we will support you as you bring together other LGBTQIA people to work for full human rights in your community, and as you work to elect candidates who will represent us in public office. 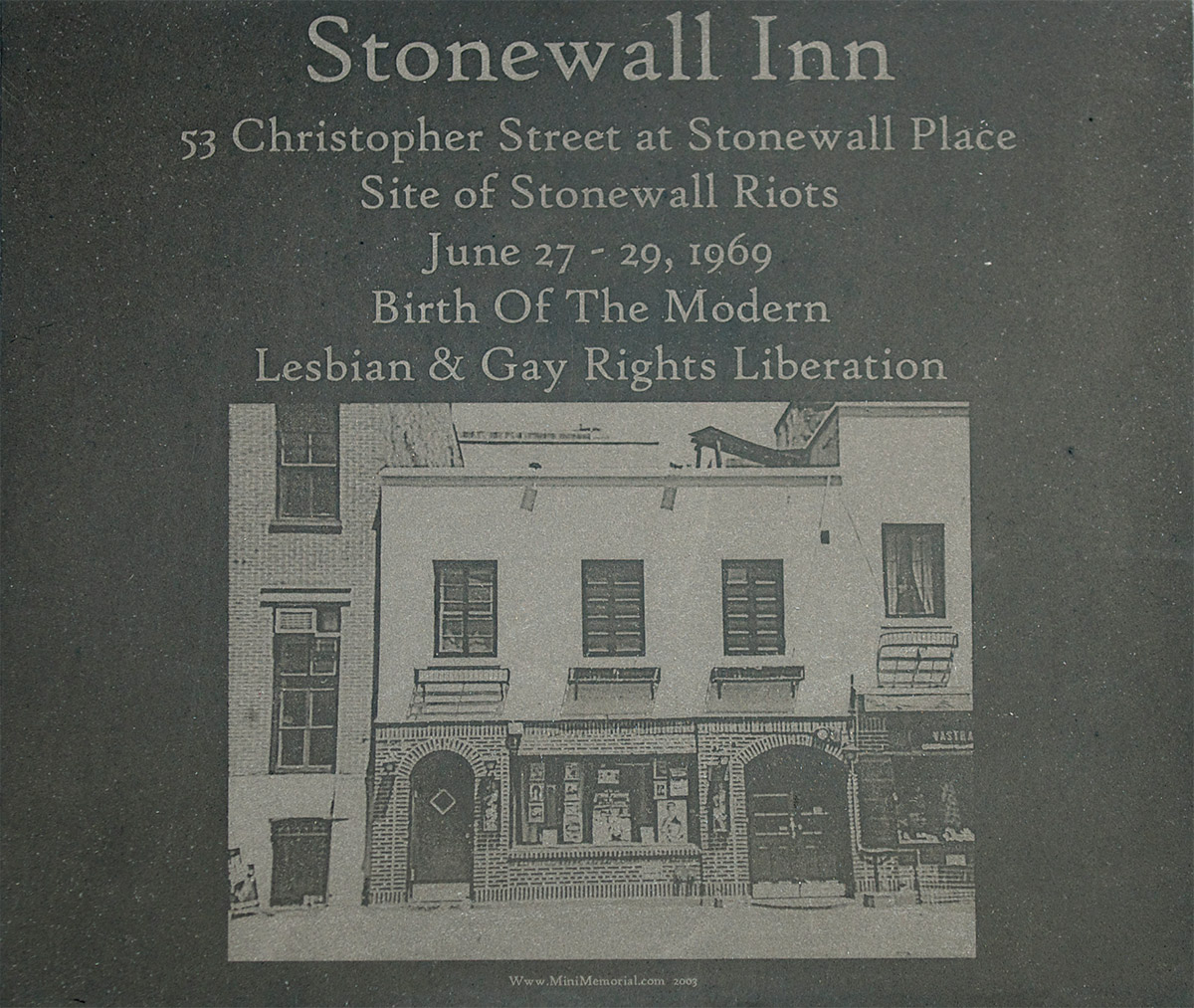