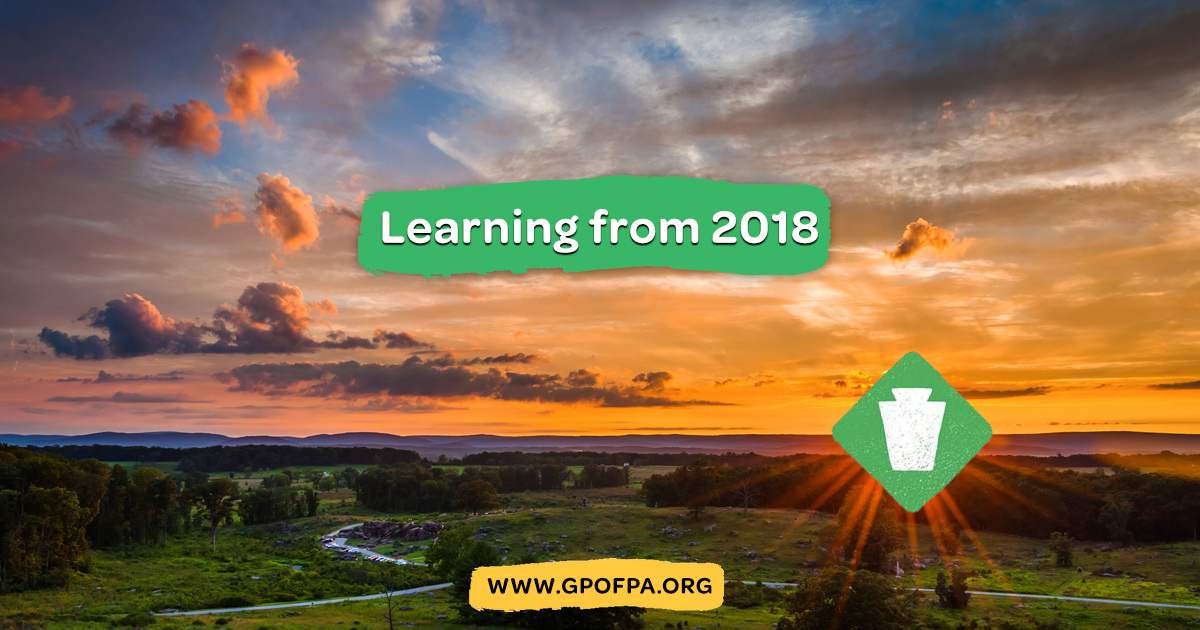 The Chair of the Green Party of Pennsylvania (GPPA) expressed both disappointment and encouragement in response to the 2018 election. "I thought the election results were discouraging after all the work our many volunteers put into these campaigns," said Sheri Miller, Green Party Chair. "However, our Congressional and State Assembly candidates did well in races with only one opponent, leading me to believe that fear of the greater evil was the biggest factor in voters' minds."

"As in previous election cycles," continued Miller, "Green campaigns faced many obstacles. The mainstream press essentially ignored our campaigns; however we were surprisingly pleased by the excellent coverage by some more local press and alternative media outlets."

"I was happy that the Green Party was able to field candidates for PA governor and for U.S. senate this year -- our first since 2002," said Chris Robinson, a Philadelphia delegate to GPPA. "We had to go to federal court to overrule draconian PA ballot regulations in order for our candidates to appear on the ballot."

Media contact with candidates was achieved by local and statewide media including interviews and video from PCN and CNet this election cycle. Our candidates responded to hundreds of inquiries and surveys for organizations and citizen groups from all over the state requesting our candidate platforms.

"The hard work that put our statewide candidates and local candidates on the General Election ballot and the ability of the public to see our names beside the major party candidates on that ballot puts wider cracks in the grip that the two corporate parties have on our electoral system and the behavior of traditional voters," said Jocolyn Bowser-Bostick, Green Party candidate for Lt. Governor.

Some of the noticeable highlights and positives we can champion were the overwhelming support and high portion of votes in the races that could be considered two-way races. Green candidates in northeast and southwest PA -- Allegheny, Beaver and Wayne/Pike Counties -- garnered highly reassuring numbers in relation to major party races.

"Meeting all the people who want a change, was amazing!" said Darcelle Slappy, Green Party candidate for PA House District 10.

The Green Party of Pennsylvania thanks the League of Women Voters of PA (LWV PA) for protecting their reputation as a non-partisan source of election information when it withdrew its co-sponsorship with WPVI-TV of the senatorial debate. The decision came after LWV PA revised its election reform positions due to a federal court decision granting greater access to third party candidates.