Let’s take a moment to rekindle the fire to unite 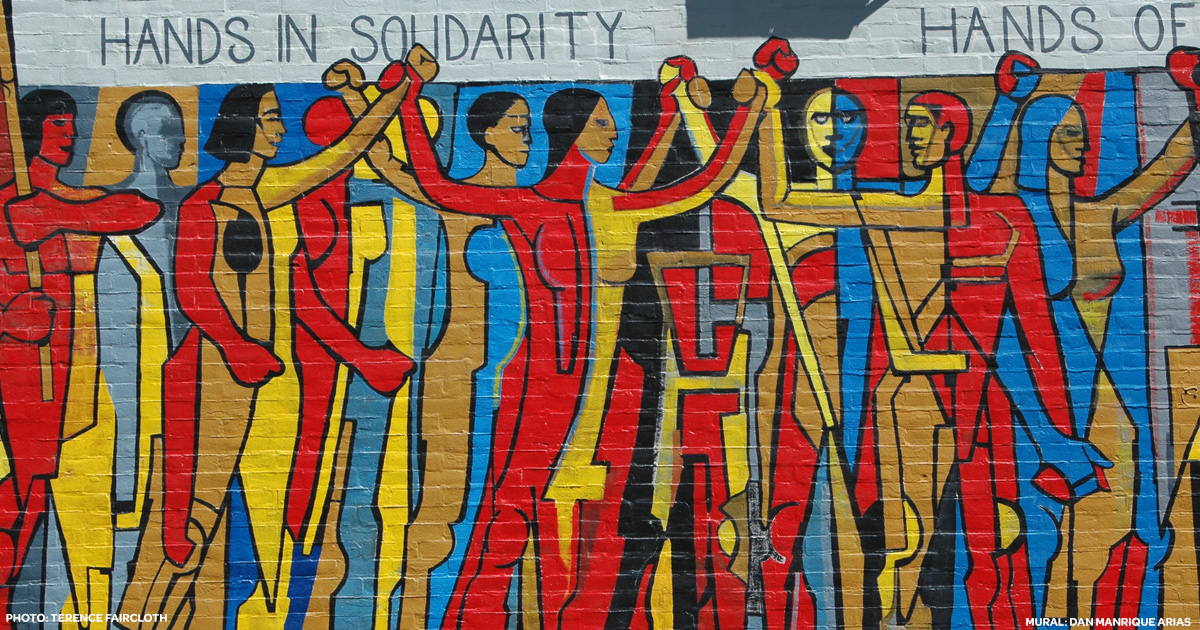 As I prepare to engage in the yearly ritual of catching up on house chores and barbecuing with friends and family during this much needed three day weekend in September, I wonder if I’m the only one feeling moved to light a non-denominational votive candle for the continued strength, mobilization and progress of worker solidarity during the rest of 2018 and beyond.

Near a century and half has passed since the commemoration of the first Labor Day. The industrial revolution was anomalous and came with no restrictions on possibilities. Workers found themselves living to work, instead of working to live, even children as young as five were toiling in the harsh work environments. The holiday was the culmination of the union of diverse workers with a spectrum of specialities in manufacturing economy of the late 19th century. The working class exerted unified strength to recalibrate the 70+ work week and include time-off.

Business and shop owners supported shortening the work week because consciously or not they discovered that it was a win-win situation - workers would rest and exercise their purchasing power while merchants reaped the proceeds. This win-win scenario set the tone for a economically prosperous and stable country for the majority of the proletariat.

Fast-forward to 2018, the win-win conditions from the early work of the labor movement are no longer characteristic for workers and company executives. Capitalism’s inherent malignant force to seek out profits at any cost all the while fueling bottomless consumerism and busting-at-the seams waste has nurtured detrimental economic conditions for the working class.

Power and wealth is concentrated in the top 1% of 900 billion people on this planet. The remaining 99% are barely thriving while attempting to have a subsistence with one 40 hour job that might or might not have insurance benefits. Humanity can not afford to be at the whim of capitalism where wages can’t keep up with inflation and it is all too common to have not one job but two or three to maintain a roof over one’s head and food on the table. Too many workers are underemployed in 2018. Worst, we have a president and administration that will not sway the pendulum toward the average worker because they’re all too comfortable holding the wealth and power.

Our future generations, our planet and our own survival depend on finding our revolutionary spirit to unite with our comrades to counterbalance the continued assault on our survival. In 2017 and still now, we see educators and their supporters uniting and demanding livable wages and better working conditions. Between the passing of Janus and the continued push for privatization of anything, there is a need for the second/third wave of the labor movement.

As we baste in the comaradery of friends and loved ones this weekend, let’s take a moment to rekindle the fire to unite, fight and demand an economy that is truly representative of our human rights, our dignity and our foresight to return a sustainable healthy planet for future generations.