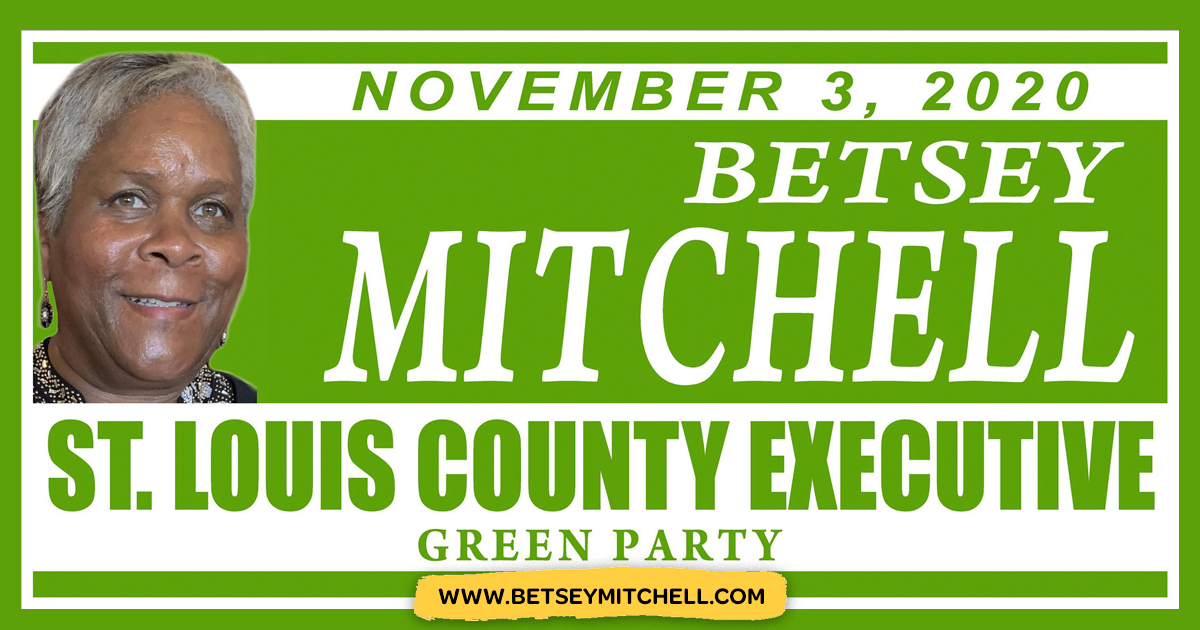 In reporting on the primary victory of Dr. Sam Page, Democratic candidate for St. Louis County executive, on August 4,The American noted that “Page will have competition in the November general election. However, he got more votes in the Democratic primary than the winner of the Republican primary (Paul Berry III) while getting less than 40% of the Democratic votes cast.” 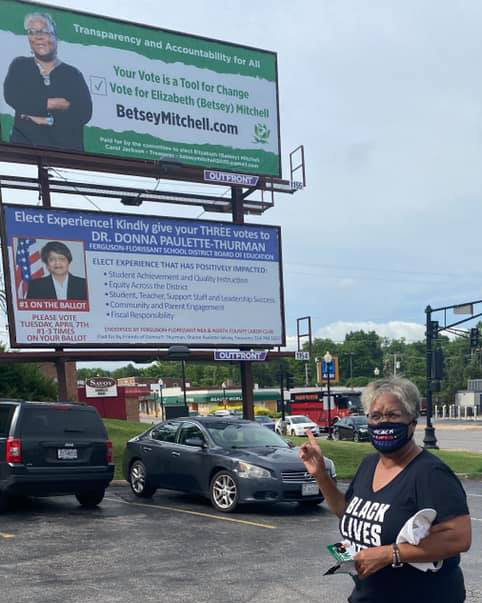 In fact, there were two other (uncontested) primary races for county executive, Mitchell with the Green Party and Theo Brown Sr. with the Libertarian Party. They also will be on the ballot on November 3. Here is a complete account of the unofficial final vote totals in the August 4 primary.

Berry won a contested Republican primary with 28,910 votes; a total of 49,867 votes were cast for a Republican.