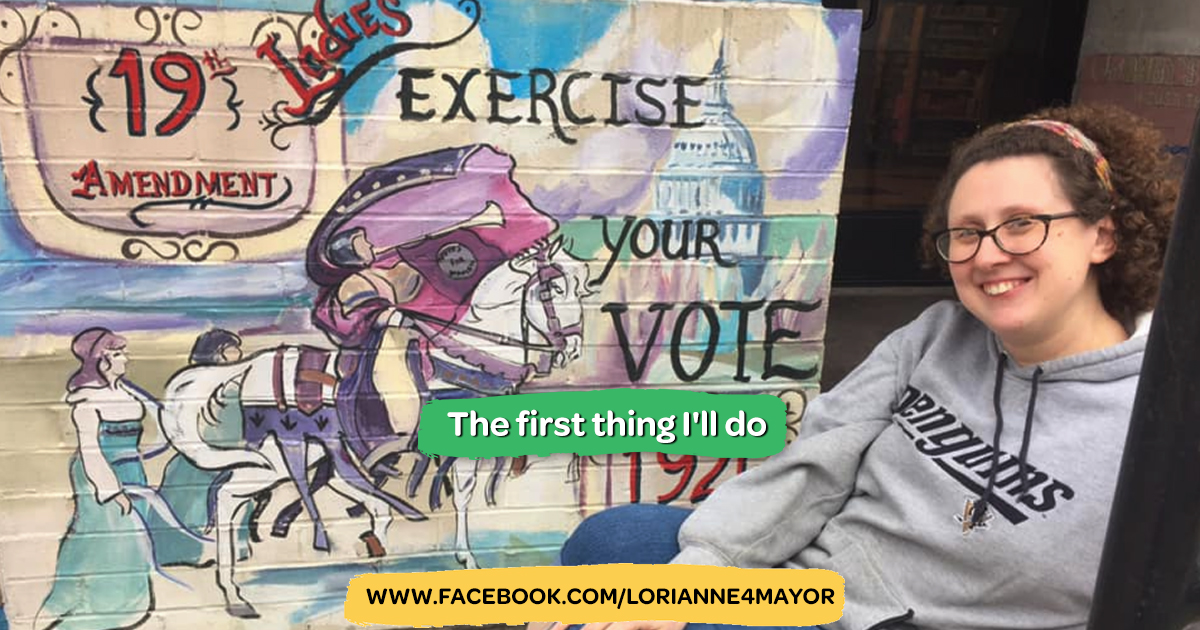 People like to ask me, ‘what’s the first thing you would do, if you won?’ Four months ago I had great ideas about policies and attitudes and directions, and they are all still things that need to be actualized. The more I listen to people though, the more various things that people find important, from ordinances they want to see, street signs that need replaced, parade etiquette that they want in writing, themes, visions, directions, outreaches, and organizations that need lifted; the more I realize that everyone has their own really important issues that they feel very strongly about.

This has led me to the decision that the first thing that I would do, if I were elected mayor of Ambridge, is to open an office. I would decide on regular hours, when citizens could come in and let me know what is on their mind. I would have general information for people who need it, and listen to any concerns in the community. Planning sessions and meeting could happen there. I have the storefront, so it wouldn’t cost anything to the borough. A Mayor’s Office has so much potential!

This could be really great! I really hope to have your support on Tuesday, November 2nd, so that I can serve you for the next four years!