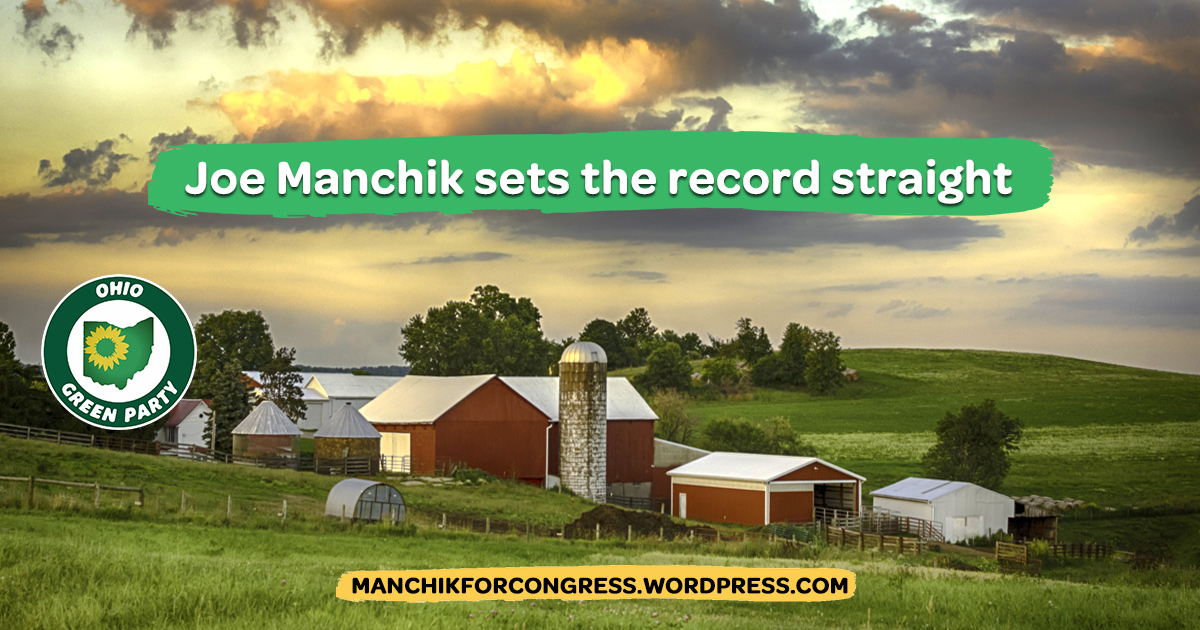 Columbus, Ohio – My position and that of the Green Party of the United States and the Ohio Green Party on MS-13 is nonviolence, which is one of our Ten Key Values.

International conflicts like MS-13, ISIS, Al-Qaeda and American funded Terror States like Saudi Arabia and Israel are the result of a failed American geopolitical policy, in regards towards human rights in a globalized corporate driven military power. The United States involvement in foreign countries is solely for corporate gain and at the expense of the native citizens of these countries.

Gangs like MS-13 are indicative of hyper aggressive immigration policy, particularly under Bill Clinton, and geopolitical policy, particularly under Reagan, putting economic and Military pressure via the Contra in the region of Central America, resulting in the formation of organizations like MS-13. This aggression has also resulted in the Syrian refugee crisis in France and the refugee crisis in Mexico today.