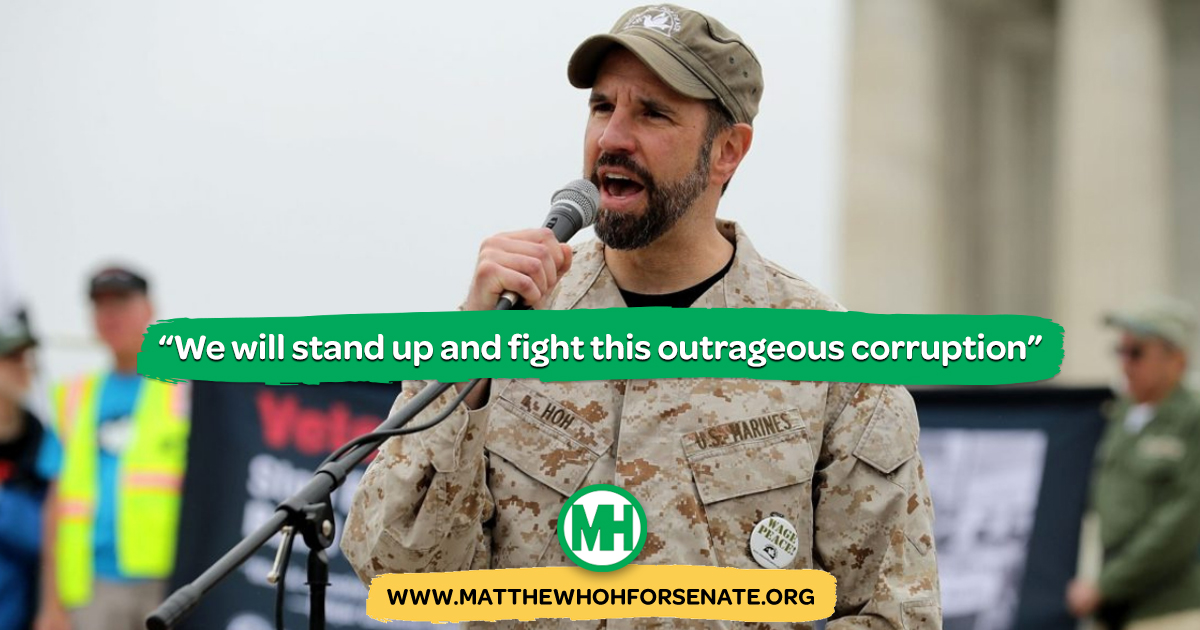 “The NC State Board of Elections decision to deny the Green Party our rightfully earned place on the ballot is a corrupt, lawless, and blatantly partisan attack on democracy,” said Matthew Hoh. “It’s a slap in the face to the thousands of people who signed, to our grassroots organizers who worked tirelessly to collect thousands of signatures during an ongoing pandemic, and to everyone who believes in democracy itself.”

During Thursday morning’s virtual SBOE meeting, the Green Party’s lawyer Oliver Hall of the Center for Competitive Democracy asked if there was any evidence that the 15,953 verified signatures should not be certified. SBOE Chair Damon Circosta, one of three Democrats on the five-member board, refused to answer the question. When Hall repeated that his only question was if there was any reason not to certify the Green Party’s petition given the 15,953 verified signatures well exceeded the requirement, Circosta demanded the Green Party’s lawyer be muted.

After silencing Attorney Hall, the only representative of the Green Party allowed in the meeting except for observers, the board proceeded to vote 3-2 against certifying the Greens’ petition, with all 3 Democrats voting no.

This occurred against the backdrop of a massive voter intimidation campaign launched by the Democratic Senate Campaign Committee aided by the Elias Law Group, targeting NC residents to pressure them to request their names be removed from the petition. In recordings and eyewitness accounts provided to the Green Party and the media, Democratic Party operatives falsely claimed to be representing the Green Party and even the Board of Elections as they bombarded petition signers with deceptive claims.

During the SBOE meeting, Democratic members of the board raised that the massive DSCC voter intimidation campaign had succeeded in finding a small fraction of signers who agreed to request their names be removed, but they refused to answer the question whether there was any reason not to certify the Green Party’s remaining 15,953 verified signatures.

“When the Democratic Party decided to go to war to try to push a disabled Marine combat veteran off the ballot, they should have known: we’re not going to back down from a fight for our democracy,” said Hoh. “We will stand up and fight this outrageous corruption, and the establishment’s desperate attacks on us will only inspire more and more people across North Carolina to stand with us as the only campaign fighting for working people, the planet, peace, and real democracy.”