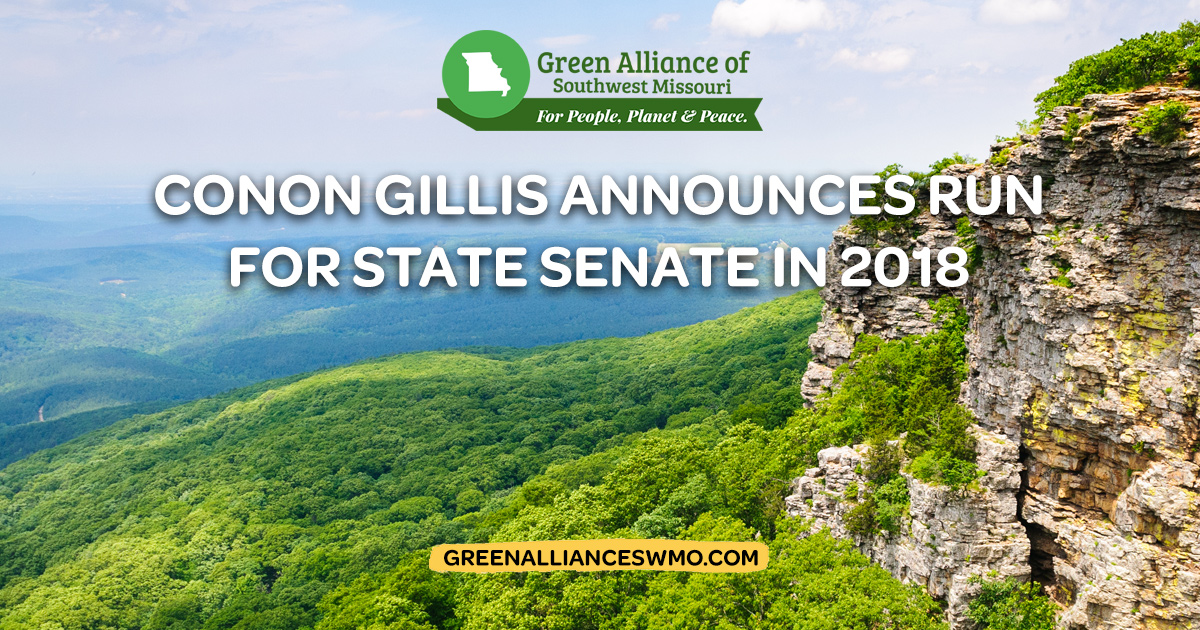 JOPLIN, MISSOURI – The "Green Party" in Missouri has a new state senate candidate.

Conon Gillis announced that he'll be running for the 32nd district state senate seat at a press conference in Joplin. The seat is currently held by senator Ron Richard.

During the press conference, Gillis discussed topics such as education, job creation, wages, and the second amendment.

Gillis says he decided to run under the banner of the Green Party to give voters more choices.

"In my eyes, just mathematically, two parties are never going to be able to represent everybody fully. I know that in the most recent election, in 2016, there were quite a bit of people that felt like they were choosing between the lesser of two evils, and I don't think that should ever be a thing," said Gillis.

The 29-year old is from Joplin, and has been teaching history and American government at Neosho High School for the past 6 years. 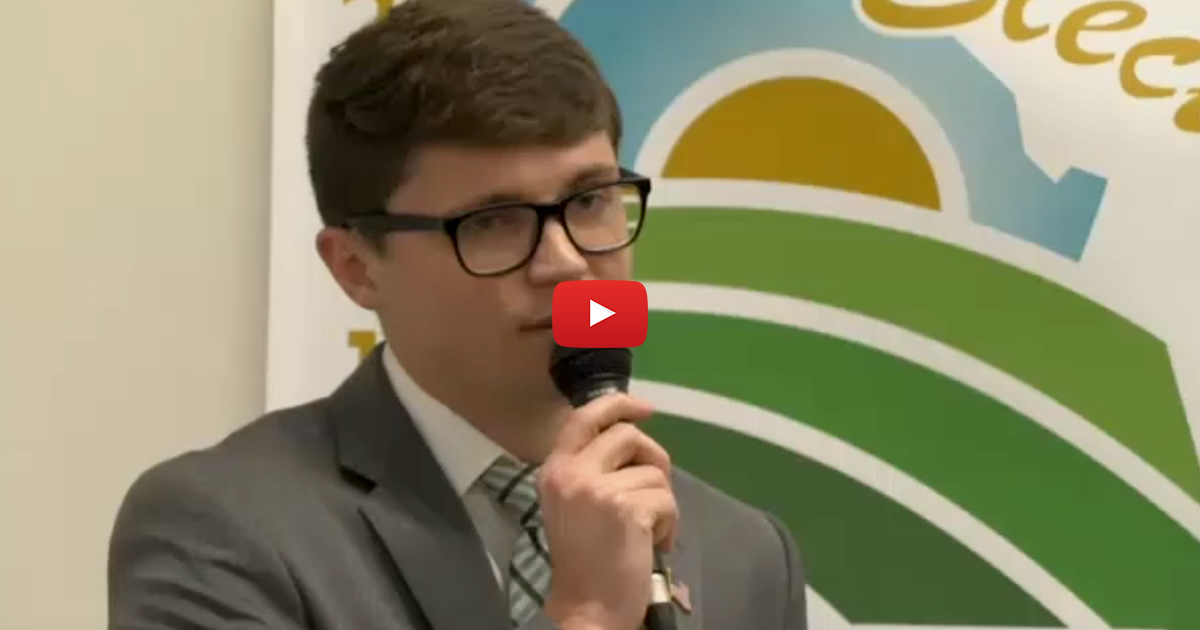