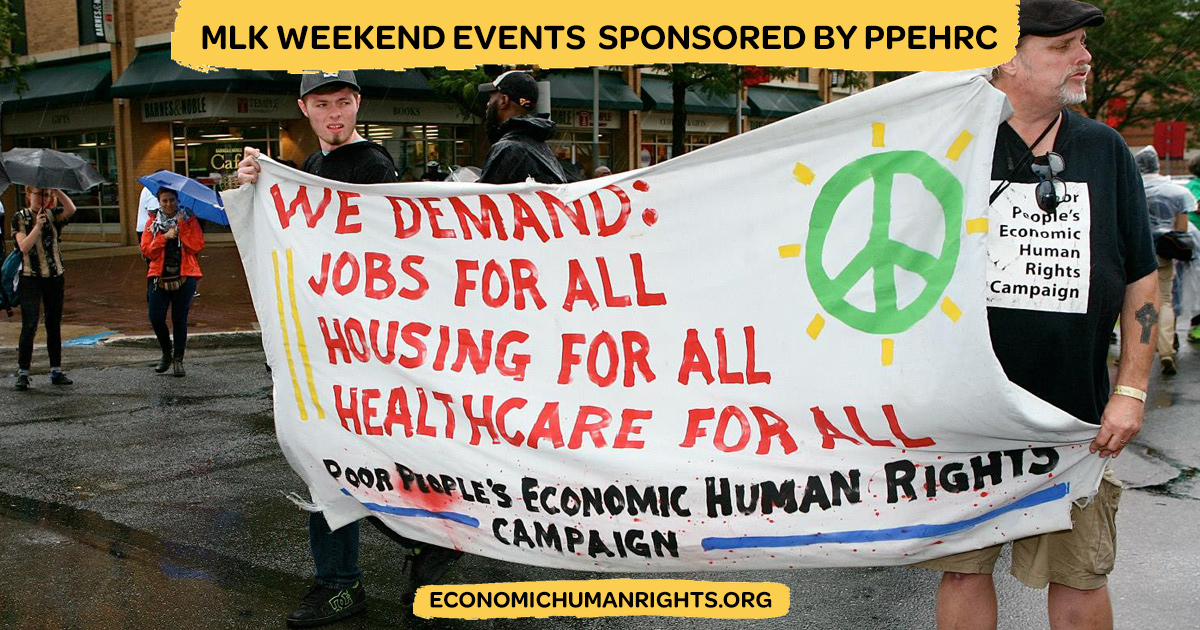 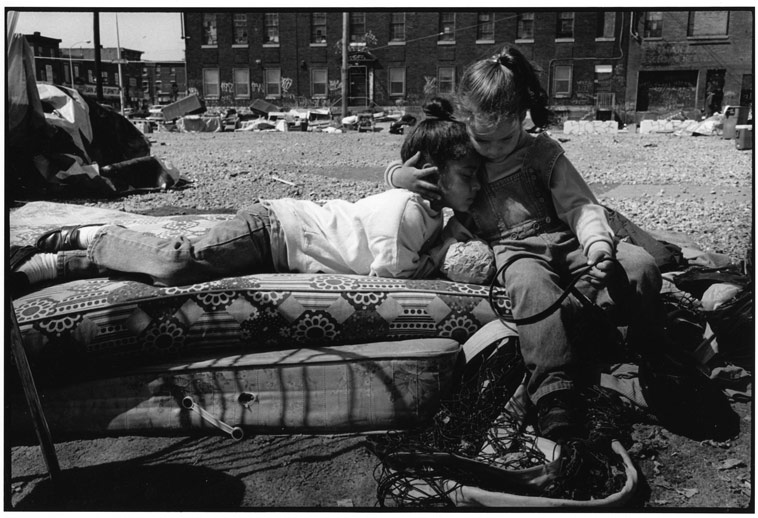 The Poor People's Economic Human Rights Campaign is committed to uniting the poor across color lines as the leadership base for a broad movement to abolish poverty.

We are committed to uniting the poor as the leadership base for a broad movement to abolish poverty everywhere and forever. We work to accomplish this aim through the promotion of economic human rights, named in the Universal Declaration of Human Rights as Articles 23, 25, and 26. These articles state our right to such provisions as housing, health care, a living wage job, and education. The founding creed of the United States of America, which asserts our rights to Life, Liberty, and the Pursuit of Happiness, inspired the formulation of these human rights. Our government signed the UDHR in 1948; its full implementation would mean that our country would be living out the true meaning of its creed. This American Dream is possible because our country is the richest and most powerful in the world.