Green Party May Be Approved For Montana Ballots This Week 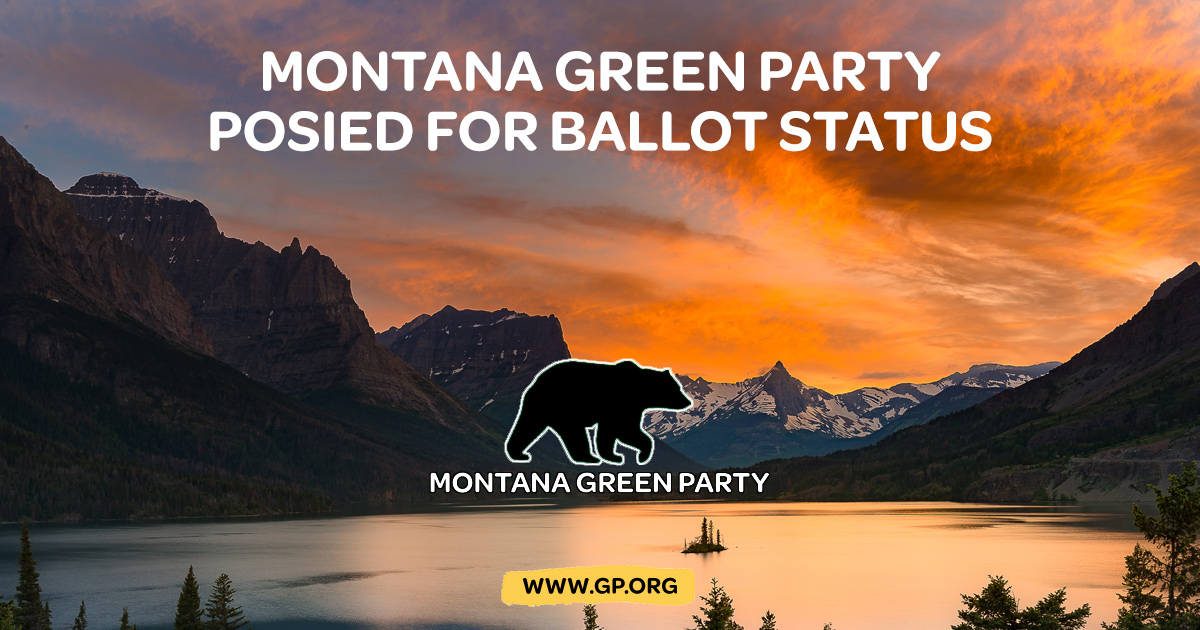 Signatures are being verified this week at county elections offices across the state of Montana to qualify another political party for the 2018 ballot. Statewide coordinator for the Green Party, Danielle Breck explains.

"In order to be able to hold a convention and nominate candidates we have to have party status, and in order to do that we needed 5,000 signatures from Montana voters, but they needed to be out of at least two-thirds of the legislative districts," Breck said. "We needed at least 150 out of two thirds of the districts to hit that mark. We're not sure at this point whether or not we've done that, but we'll know at the end of the week." 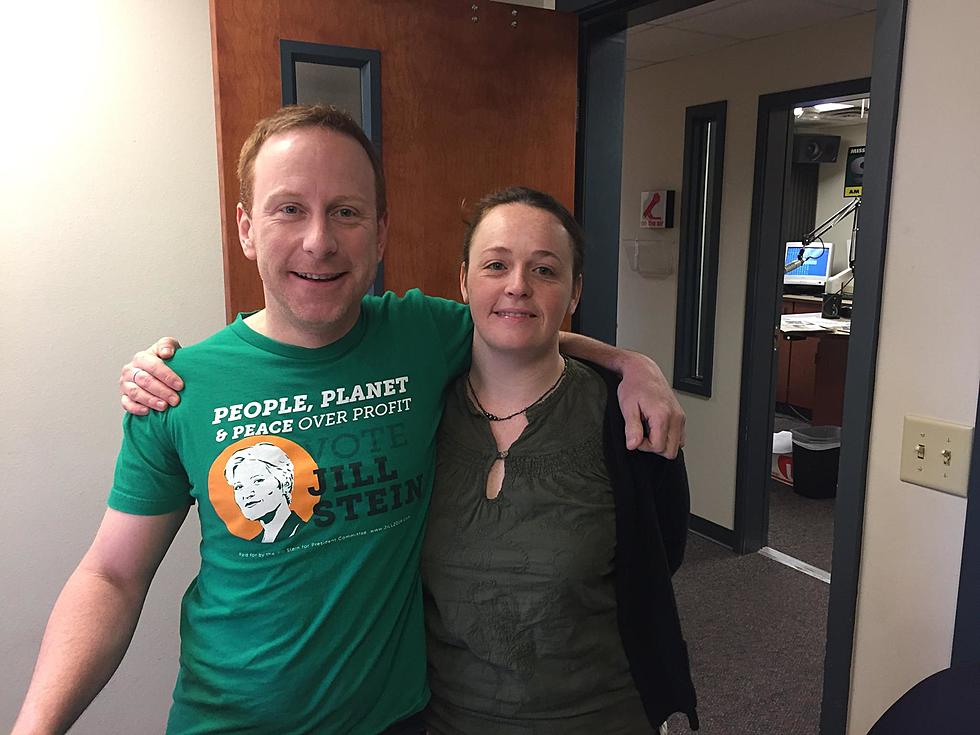 Based on the signatures submitted, it appears the number of signatures will be close. Breck says the Green Party may run a congressional candidate, or a try for a less fought-over office for strategic reasons.

"We would love to run a Senate candidate, but we don't know," Breck said. "We think we may have a better chance, as far as for keeping the party's viability by running a Clerk of the State Supreme Court. If we run a candidate for that, then we have a far higher chance of having the five percent we need to keep our party status for the 2020 election."

The signatures had to be turned in on Monday, Breck says the push to get signatures was tough and that the Green Party appealed for extra help to get out to all of Montana to meet that two-thirds requirement.