The rise of a multi-party system in Washington County 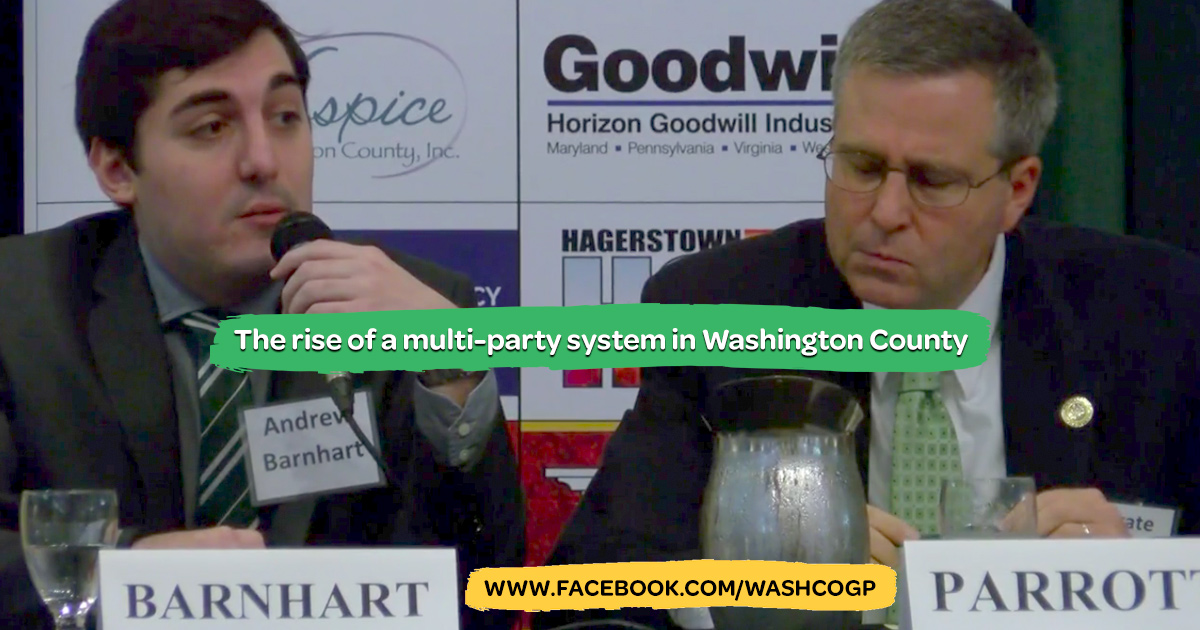 HAGERSTOWN, Md. - As the election approaches a 3rd party outside of the Republican and Democratic parties is emerging in Washington County.

The Green Party is known for its focus on environmental and green initiatives. Although it has been around for a while, they are starting to make some noise in Washington County, almost completely covering the ballot.

"We have the largest slate of green party candidates running for office in the state than we have ever had in the history of our party," said Andrew Barnhart.

Barnhart is one of three Green Party candidates running for the House of Delegates for Washington County. He says they have around 200 registered Green Party voters in Washington County and although that doesn't seem like much, he thinks their message can pick up steam, especially in rural western Maryland.

"If you look around, you see a lot of the natural beauty we have here. A lot of us care about it, and we want to preserve it, a lot of our values actually resonate out here," said Barnhart.

While it may seem like an uphill battle for Barnhart and other Green Party candidates, they say win or lose, they've done their job by giving voters more options than just the standard two parties.

"With more voices there might be more room for compromise, or more ways in which we could find compromise, then if we just have like two teams butting heads at each other all the time," said Barnhart.

Barnhart says regardless of the outcomes on election day, this was the first step to introducing Maryland voters to what a true multi-party system looks like. 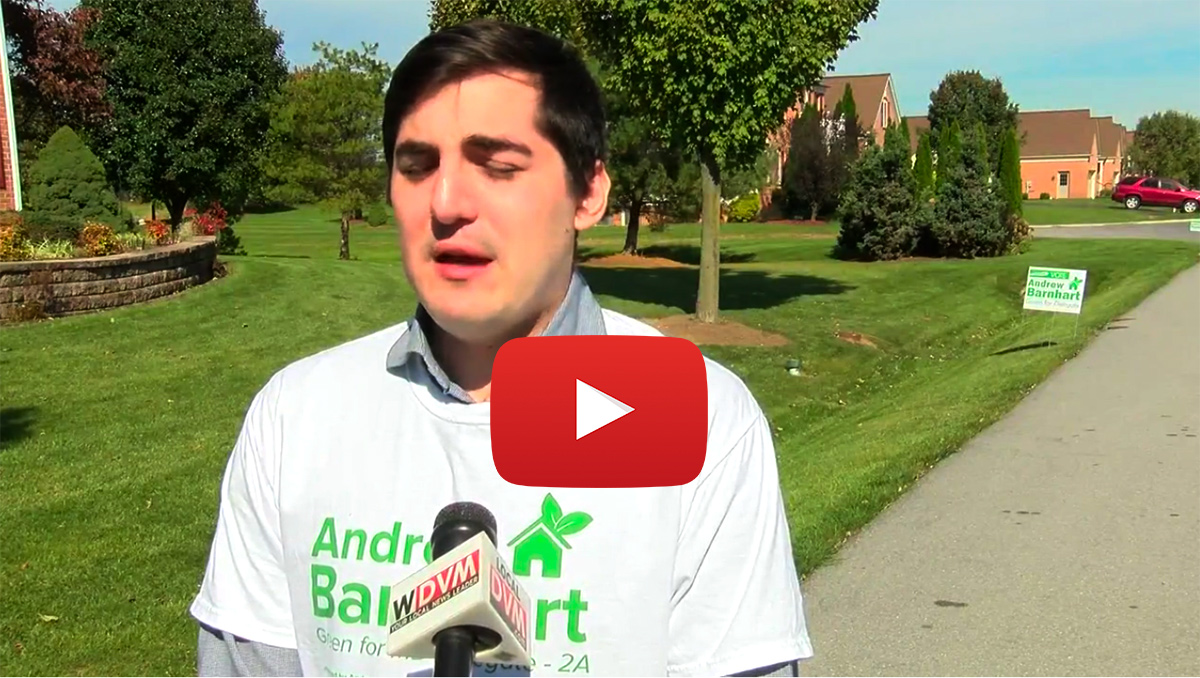