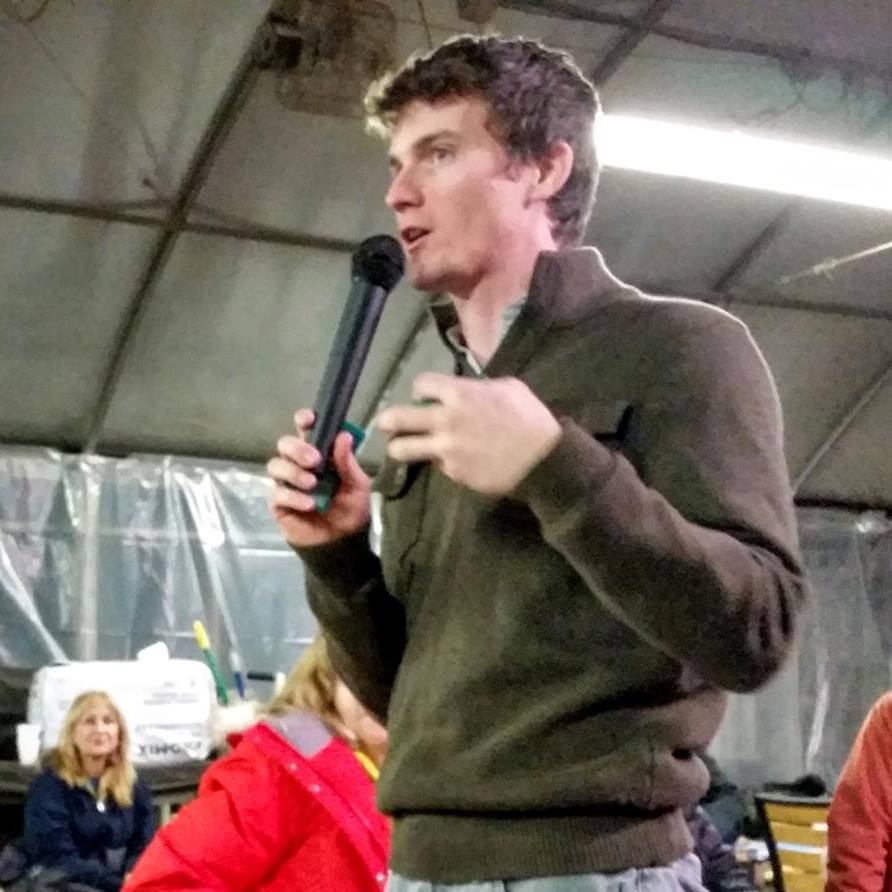 If elected as Mayor, I would use my position to build support around an ordinance that would require all new construction to meet a 50% renewable energy threshold.

As Mayor, I would argue against corporate subsidies for developers (known in Phoenixville as LERTA).

I will advocate for creating a Tenant Rights Commission. Some tenants being intimidated, some are being charged for other tenants’ utilities and others are having their leases wrongfully terminated. A Tenant Rights Authority would be a major step in protecting against landlord abuses in Phoenixville.

I would work with the Infrastructure Committee to encourage implementation of two new citizen engagement tools. First, a platform for flagging public works needs, the other for collecting citizen opinions on issues being considered by Borough Council, so that the council can better represent (and more easily collaborate with) their constituents.

These initiatives themselves are enough to keep a Mayor busy for 4 years, but I want to hearing your ideas for Phoenixville's future.

I am running as a Green Party candidate. I am excited to grow with the Green Party to see what initiatives are underway and to help promote and build a greener future.

I look forward to meeting you soon and I invite you to read/comment on my website: mayornate.com, my blog https://mayornate.wordpress.com/ or email me at nateforphoenixville@gmail.com