With major parties in power, ‘It’s Not Easy Being Green’ 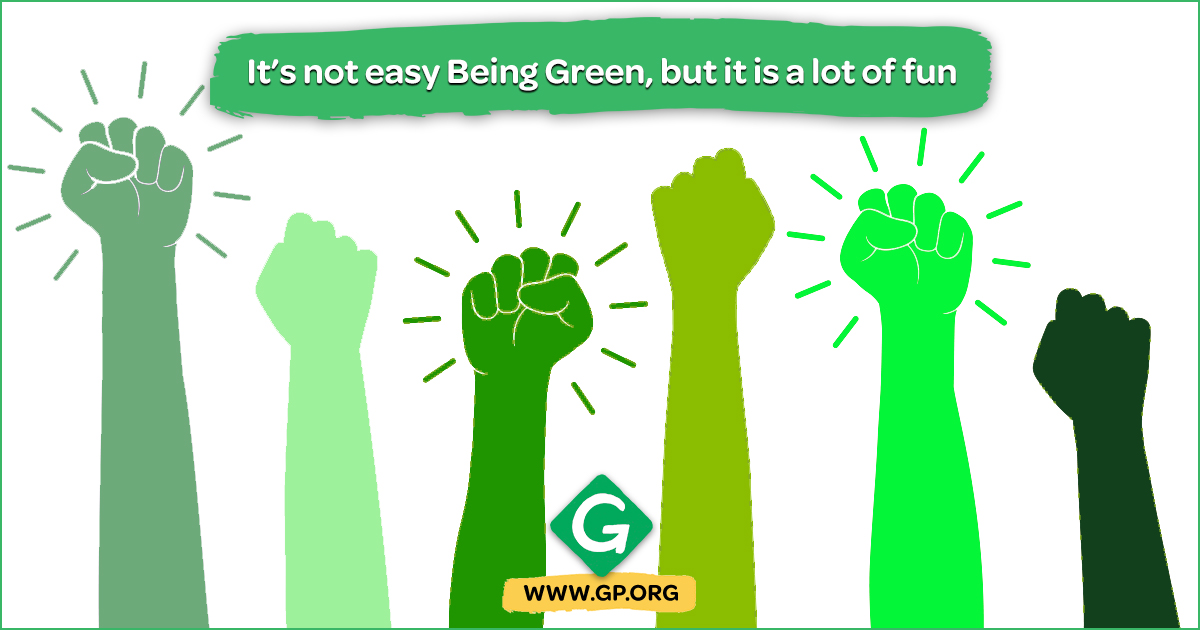 Michael O'Neil, U.S. Communications Manager for the Green Party, joins T.J. O’Hara, host of Deconstructed, to discuss the Party’s past, present, and future. Mr. O’Neil has over 15 years of political communications experience and has served the Green Party in a variety of capacities for the past 12 years, including roles as Assistant to the Campaign Manager for Dr. Jill Stein’s 2016 presidential campaign and co-manager of that campaign's Brooklyn, NY Office. He also performed significant roles for the Party in its 2014 and 2018 gubernatorial campaigns in New York as Downstate Coordinator and Campaign Manager, respectively.

Mr. O’Neil discusses the Green Parties “10 Key Values” with T. J. and provides insight into why each is so vital. He emphasizes why it is critical to for the Party to take a grassroots approach and why our social, political, and economic institutions need to be decentralized if we are to make progress.

Then, Mr. O’Neil dissects HR1, the Democrat’s self-named “For the People Act.” He mentions some of the important elements contained within that bill, but he also reveals the “poison pill” the Democrats included in it to emasculate Third Parties in an attempt to prevent them from being able to compete. It seems as though the major Parties like to compete, but only with each other.

T. J. asks Mr. O’Neil his opinion of the Biden Administration’s position on climate issues within the context of its proposed infrastructure plan, and Mr. O’Neil breaks it down. He offers an amusing description of how Republics and Democrats differ when it comes to climate and rains on both of their parades.

Mr. O’Neil also talks about the recent primary in New York City, which utilized Rank Choice Voting (RCV). He explains why RCV and proportional representation can change the political landscape, empower voters, and attract a new range of talent to run for office.

Then, T. J. queries him on the future of the Green Party. Mr. O’Neil identifies where the Party is heading, names some of its brightest stars, and talks about the focus of the Green Party’s upcoming Annual National Meeting.

If you have any preconceived impressions of the Green Party, this interview sets the record straight. You will learn what the Green Party genuinely believes and why, and you’ll learn about how the major Parties do their best to suppress it along with any other emerging threats to their power. Enjoy the interview and the education.