PA Green on Suffrage and the ERA 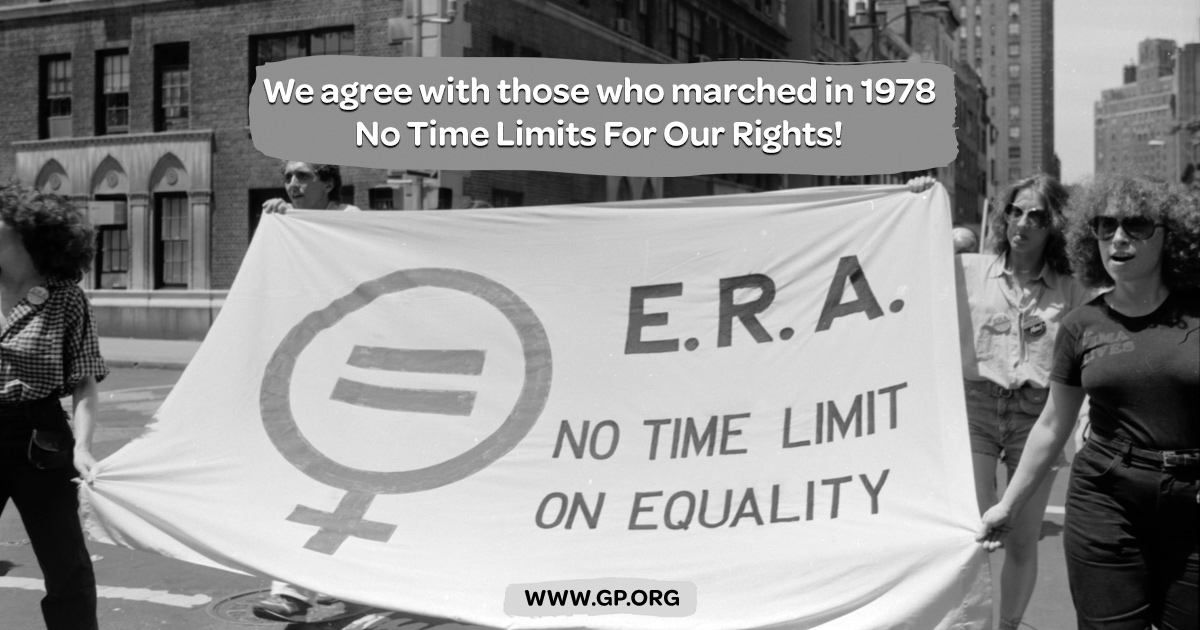 Several anniversaries acknowledging rights of women are coming up, most notably the centenary of the ratification of the 19th Amendment to the U.S. Constitution which gave women the right to vote. One would think that the beginning of suffrage would bring women equality, but in spite of societal gains this last century women still remain underpaid, are victims of violence and suffer from exploitation worldwide.

Also, the United Nations will soon remind us of International Women’s Day (IWD), March 8, which originated when the Socialist Party of America organized the first Women’s Day in 1909. Women’s Day was renowned for marches and demonstrations which had even incited the Russian Revolution. The IWD has become largely an innocuous merchandised holiday in much of the world – an anachronistic celebration of what was once public demand for social reforms for workers and women.

And it seems every generation or so, women attempt to revive the still needed Equal Rights Amendment (ERA) which is often cleverly extinguished by Washington’s legislative manipulation of ratification deadlines and hijacked by conservatives. I, myself, naively thought that the ERA was an initiative of the feminists of the 1970s. In fact, it had been conceived by Pennsylvania suffragist, Alice Paul back in 1923 (and finally ratified in PA in 1972).  After suffrage, Paul and other agitators and civil rights activists like Pauli Murray continued to fight for the ERA seeking equal gender rights. Last month, the state of Virginia moved to ratify the ERA offering up hope until or unless Congress decides to scuttle it again. But as Chris Carson of the League of Women Voters said, “There is no deadline on equality.” 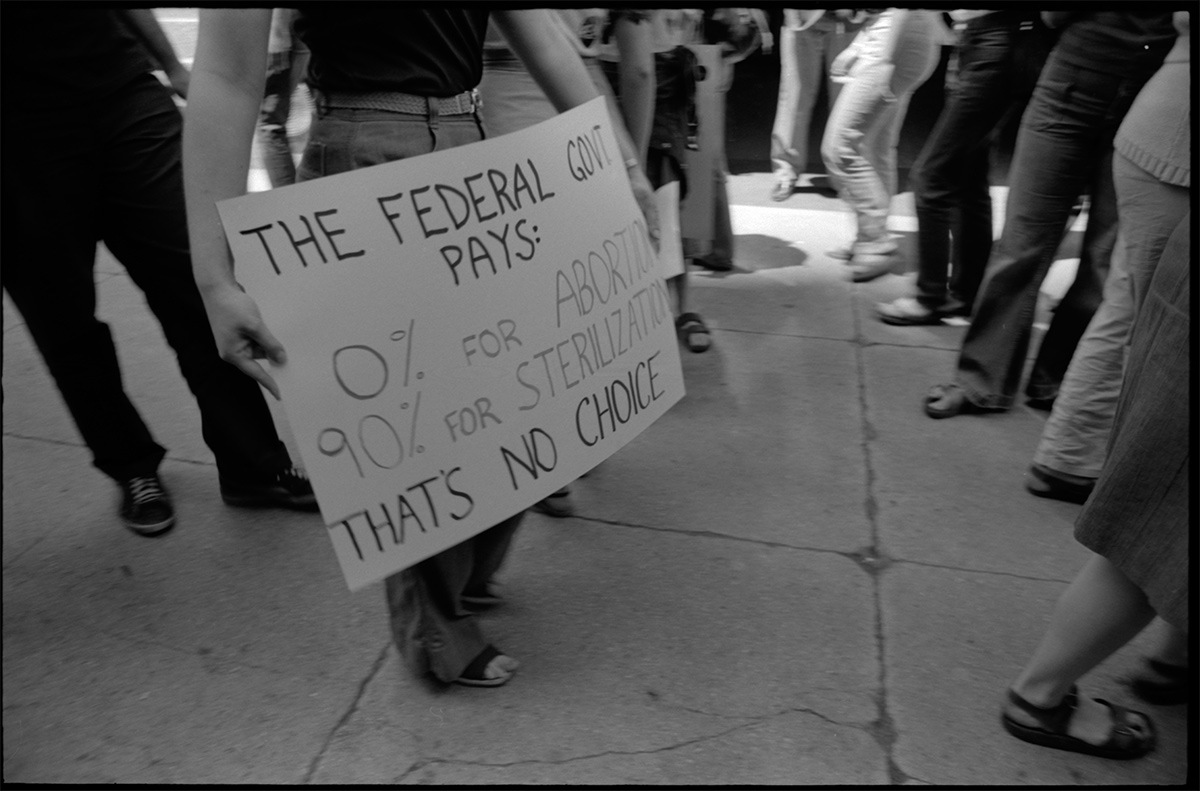 Young women today may feel all battles for emancipation and wage parity have been won, but the consequences of patriarchy still persist. For instance, the minimum wage in a few states like Pennsylvania stagnates at $7.35 an hour, which disproportionately affects women since they comprise more of the minimum wage workforce. Additionally, three quarters of Pennsylvania tip workers are women – struggling on $2.83 an hour. With labor legislation and laws regarding child care and public health, why did just over half of women eligible to vote cast a ballot in the last midterms? What would labor activist Teresa Malkiel and Pennsylvania suffragists Lucretia Mott, Dora Lewis, Caroline Katzensein and Frances E Watkins think of how we observe these anniversaries given their hard work and sacrifice?

The ERA is simple: “Equality of rights under the law shall not be denied or abridged by the United States or by any State on account of sex.” Enough states have ratified ERA, but the deadline for ratification has expired. The U.S. House of Representatives has voted to repeal this deadline. Now we need the U.S. Senate to act! Please sign the petition to the Senate: “Enshrine in our Constitution that women and men are equal. Repeal the ERA ratification deadline now!” https://actionnetwork.org/forms/sign-on-lets-put-the-era-in-the-constitution