Pa. senate candidates speak from the Green and Libertarian parties 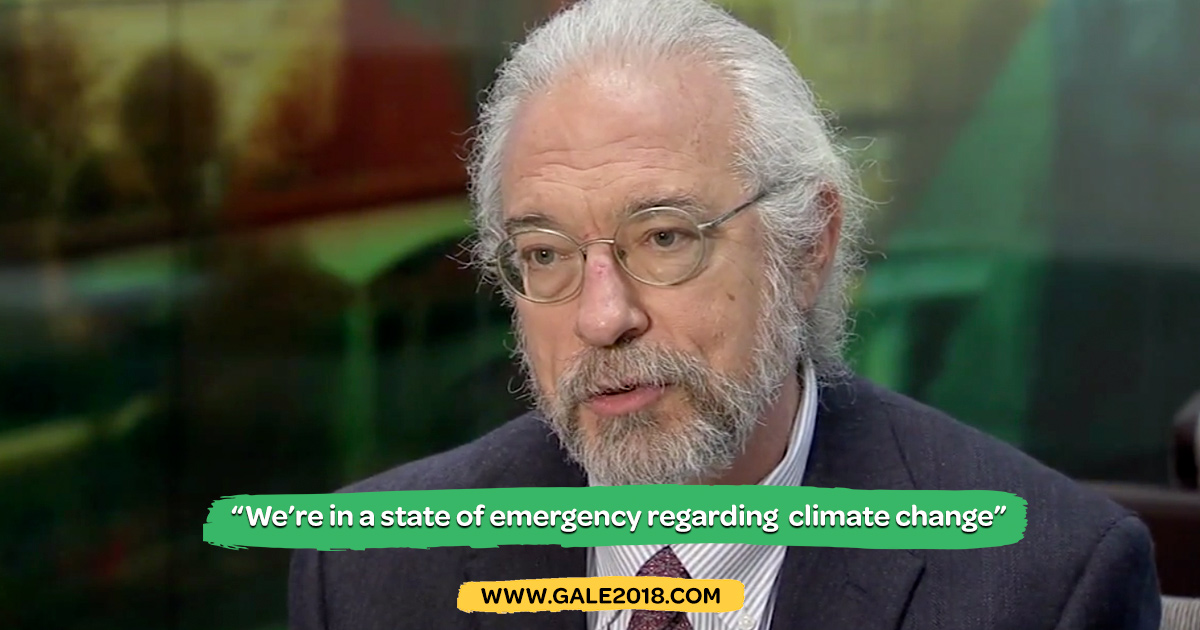 PHILADELPHIA (WPVI) -- We are nearing the midterm elections and the republican and democratic candidates are not the only ones who have something to say.

Among the most closely-watched contests is Pennsylvania's senate race.

Senatorial candidates from the Green and Libertarian parties Neal Gale and Dale Kerns did not have enough support to earn a spot in the debate but their names will be on the ballot and they, too, have messages for Pennsylvania's voters.

The debate hosted by Action News and Univision 65 will air Sunday at 11:30 a.m. and will stream on 6abc.com. 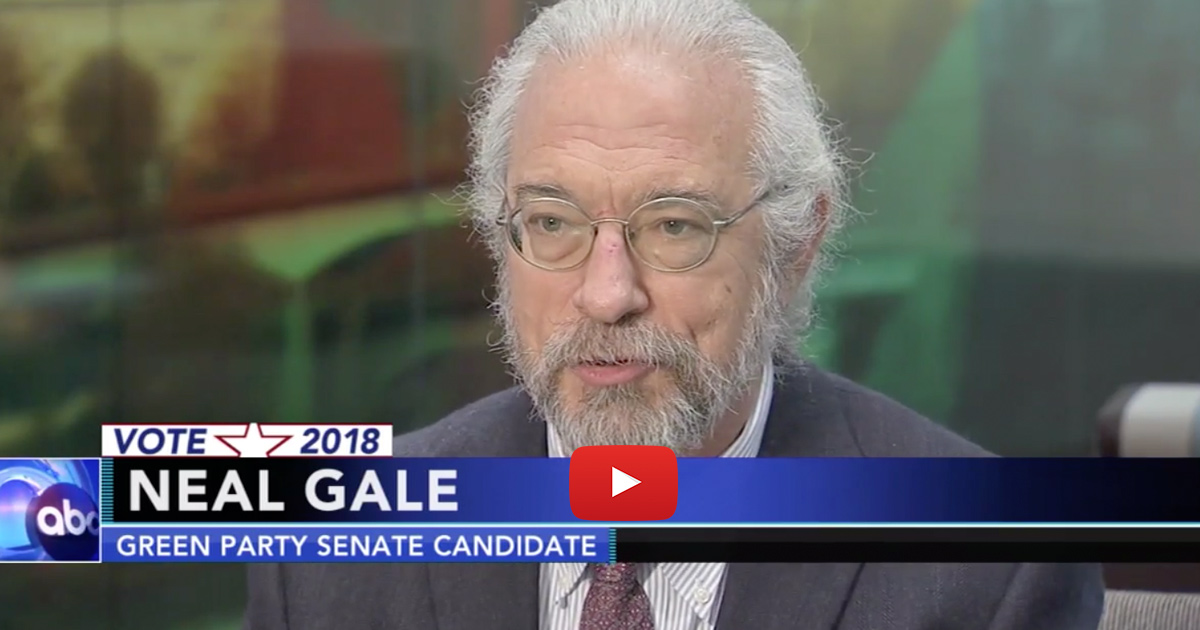