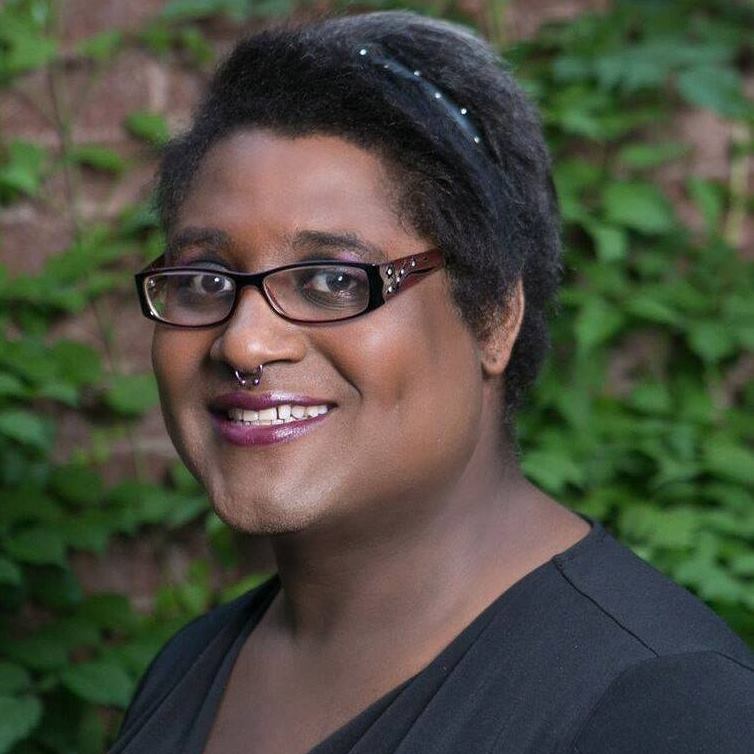 I am running for City Council because people are tired of politicians, and I am no politician. Poor neighborhoods like mine are getting a raw deal, and I want to make life better for the more than half of NYC residents who are suffering.

I served in the U.S. Navy for six years (in Iraq) and suffered PTSD as a result, which the government refused to treat. Despite my service, I have been homeless and unemployed. I have needed public assistance and needed to fight to get that help. I have faced discrimination in housing and employment because I am black, female, and trans. All this has inspired me to attempt the daunting task of being a regular person running for office.

I want to help the disenfranchised. Government should be about people fighting for their neighbors, giving them a voice. I will work with anyone who honestly cares about helping people rather than a payday.

The issues I care most about are decriminalization (sex work, marijuana, and quality of life crimes), truly affordable housing, and healthcare.