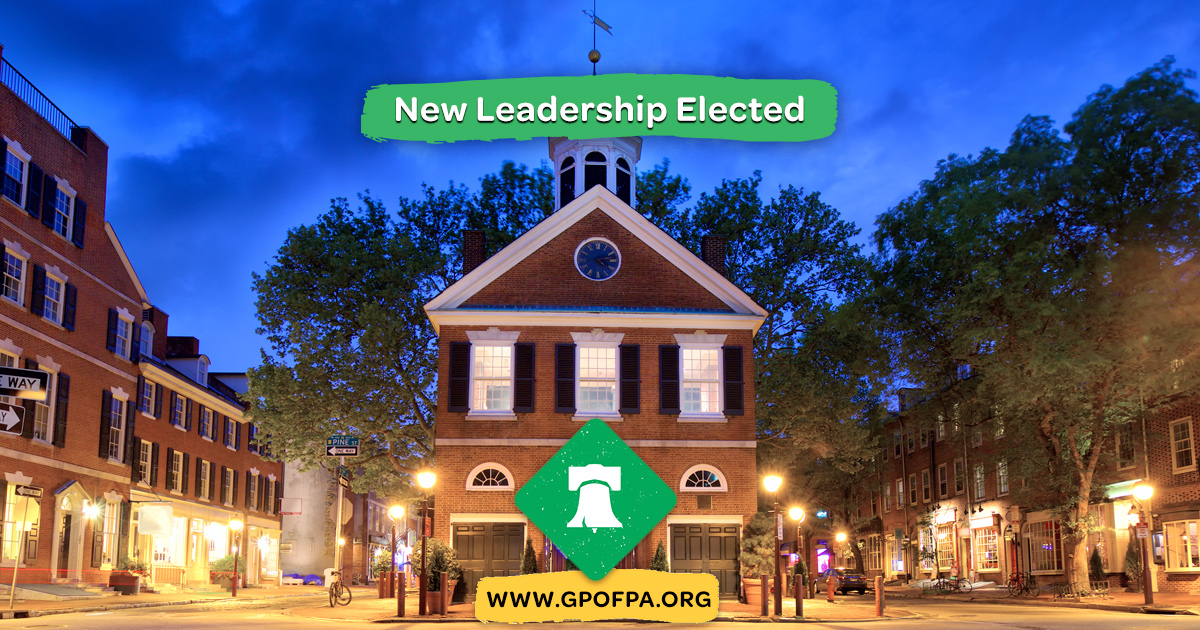 PHILADELPHIA – Meeting at Shissler Recreation Center in Fishtown, Philadelphia, on February 25, the membership of the Green Party of Philadelphia (GPOP) elected a new City Committee for 2020. The new leadership is racially and sexually diverse, and includes people from a variety of neighborhoods. The new Green Party Chair Belinda Davis is from Chestnut Hill. Party Treasurer Hillary Kane is from Cedar Park. Green Party Membership Secretary Charles Sherrouse is from Oxford Circle East, while Party Recording Secretary Tre Schumacher is from Logan. Two of the three City Committee members at large are from Tacony, while the third is from Torresdale.

Green Party membership in Philadelphia has been significantly deflated during the last five years. Some might wonder whether this was due to young voters "feeling the Bern." Fortunately, this does not appear to be the case. During 2016, when Senator Bernie Sanders (I-VT) ran for president the first time, GPOP lost only 22 members (one percent). In contrast, Philly Greens lost 171 members (11 percent) during 2019, when there were only local candidates on the ballot.

Rather, the loss of Green Party membership in Philadelphia appears to be the result of leadership turnover. During the last two years, GPOP has been led by five different chairs. As a result, the party of activists has been overcome by inertia. There has been little Green Party outreach, even in Wards with a sizable number of members. The Green Party has also failed to publicize its political platform or its electoral candidates via news releases or advertising. Most significantly during 2019, the Green Party failed to organize a successful nomination campaign for its candidate for Philadelphia City Council. As a result of the turmoil in leadership, the Green Party membership has now reached its lowest level since 2003.

Hopefully, the new leaders of GPOP will have the energy during 2020 to turn the Green Party around during this exciting election year when voters are craving an alternative to the two corporate parties. Green Party members, who wish to help the new City Committee return the Green Party to its position of prominence, may volunteer at [email protected] or at https://www.gpop.org/volunteer.

Chris Robinson is a graduate of Central High School (#219) in Philadelphia, PA. He lives in Germantown and was been a member of the Green Party of Philadelphia (www.gpop.org) City Committee from 2011 thru 2017. Chris Robinson is also a member of United Food and Commercial Workers Local 1776. He has been the communication team leader for the Green Party of Pennsylvania since January 2019.