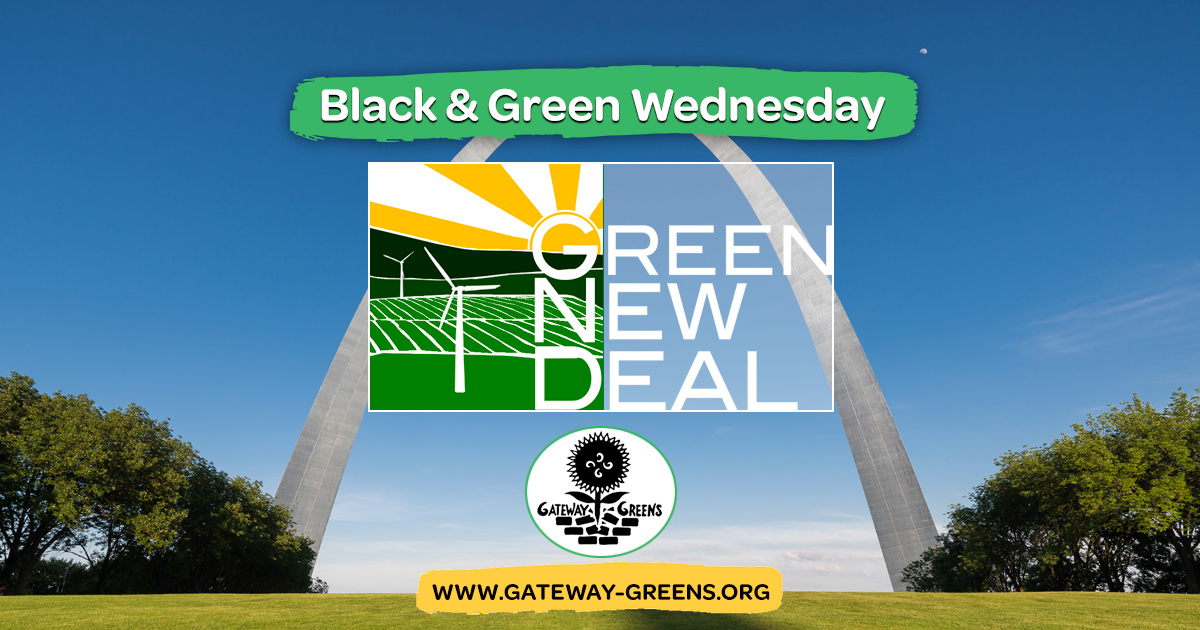 St Louis – In 2010 Green Party of New York candidate for Governor Howie Hawkins was the first to run for office on a Green New Deal (GND) platform. The GND seeks 100% renewable energy by 2030 along with the right to single-payer healthcare, a guaranteed job at a living wage and affordable housing. It would create 20 million jobs and end destructive extraction. The GND would mount a World War II-scale mobilization by investing in green businesses. It would redirect research funds toward wind, solar and geothermal energy.

How would this plan differ from GND proposals of Alexandria Ocasio Cortez, European Greens Parties, and the International Monetary Fund? Why don't GND proposals advocate a shorter work week and a smaller economy with less need for energy?

Tamala Turner, Industrial Workers of the World will be the moderator.