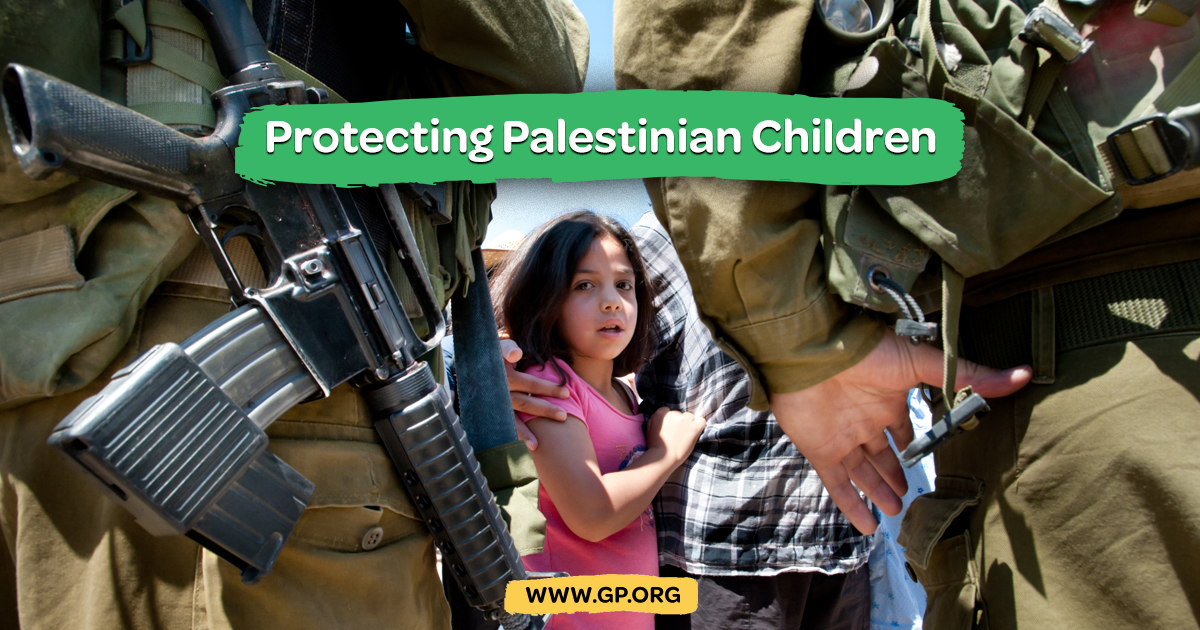 H.R.2407 was introduced in the House to prohibit money from the United States to be prohibited from being used to torture or harm Palestinian children. [It's not about ending arms sales however.] It ask United States Secretary of State, to promise in certified writing that Israel is not using American money to torture Palestinian children. It is important for the Green Party to come out clearly and cleanly in support of the rights of the Palestinian people, on the record.

Passage of this proposal affirms that the Green Party of the United States endorses H.R.2407.

A concerted effort by Greens to get this resolution passed and/or implementation of this resolution by bill number into the talking points of Green candidates at the federal level. Additionally direct the Media committees on the national and majority voting state level to share information about this bill in support, if possible. The bill will be tracked for changes, if the text of the bill is modified in a way that goes against the spirit of this resolution or the Ten Key Values of the Green Party of the United States, the Party reserves the right to pull its support.