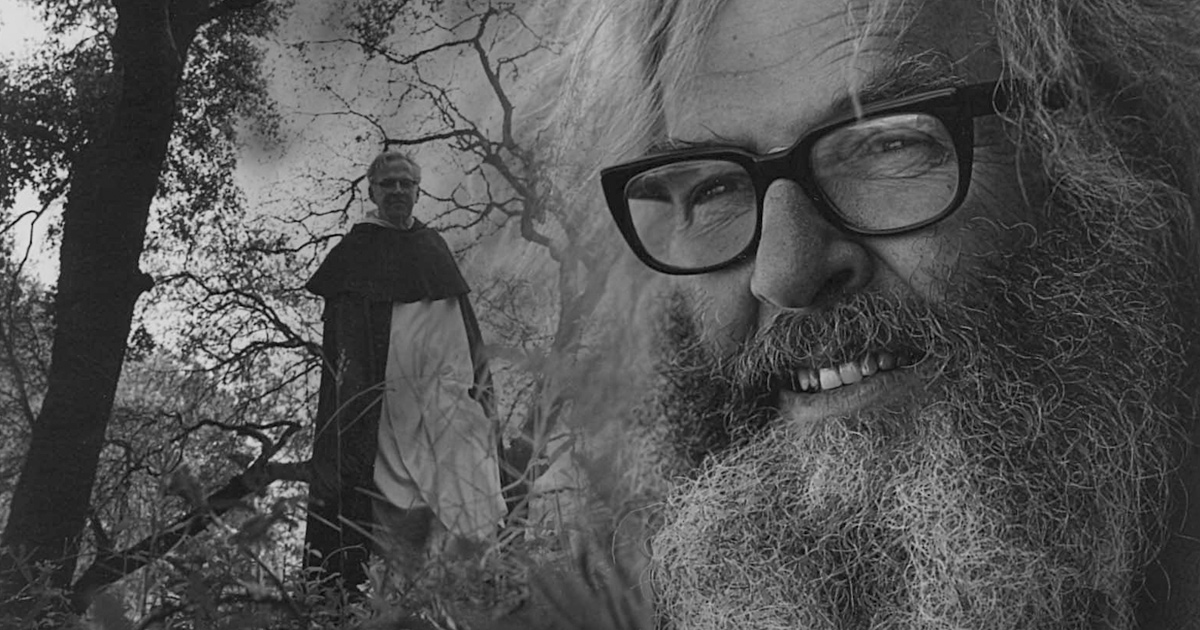 The Selective Service Act allows Conscientious Objectors to war to have alternatives to military service. People with religious, moral or ethical beliefs against participation in war through taxation require a similar alternative to enhance the common good without their taxes going to war. The bill enjoyed the support of hundreds of Greens at the fall 2001 Nader rally, and Mr. Nader himself expressed interest in it.

The Travis, Bastrop and Dallas County Green Parties and the State Executive Committee have all endorsed it. In June, the Green Party of Texas convention in San Marcos approved submittal to the Green party of the United States for endorsement.

The action requested of the Green Party of the United States (USGP) is formal written endorsement of the National Campaign for a Peace Tax Fund and its long-term effort to pass the Religious Freedom Peace Tax Fund bill (currently, H.R. 1186). This bill would allow people who cannot in good conscience allow their federal income taxes to go to war to have a fund established in the United States Treasury that would guarantee their taxes would not go to the Pentagon.

This would not open the so-called floodgates for other taxpayers, given the legal precedent, history of religious freedom, extremely high budget, and the life and death nature of war. It would educate taxpayers on the tax forms and record users of the Fund by recording them in the Congressional Record. Endorsing the bill and notifying Congress would be a major boost to the Campaign as well as demonstrate the USGP’s commitment to peace, justice, nonviolence and civil rights. The proposal also calls for the USGP to notify Congress and the President and its members of the endorsement through emails, web links and newsletter articles and to encourage their Congressional representatives and the President to co-sponsor and support the bill.

Editor's Note: The above photograph is hanging on the wall of my office. It is an excerpt of a composite photograph of Brother Antoninus / William Everson by Jerry Uelsmann. Everson was a poet from Northern California who refused to serve in the military during WW II because of his religious beliefs. In 1951 Everson chose to leave the secular world and became a Dominican monk. Years later he left the religious life.