Remembering the Power of Activism on World AIDS Day 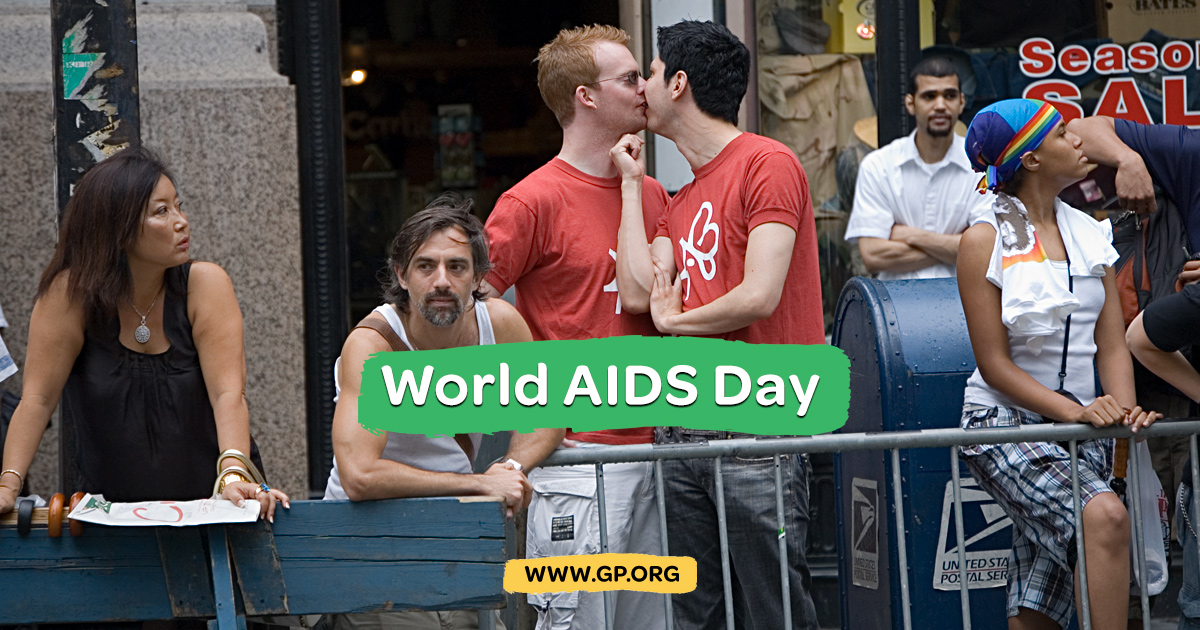 On this day in 1988 the very first World AIDS Day was observed. At the time, the epidemic was still growing, with the first tests and treatments for the virus just becoming available. It was a scary time for the world, especially the LGBTQIA+ community. The US Government, led by Ronald Reagan, chose to ignore the crisis at the time, as people died by the tens of thousands every year.

In a lot of ways, it was a dark time, but out of that darkness a light was born. Activist organizations like ACT UP were showing the world the power of solidarity, direct action, and advocacy. Persecuted communities were uniting and supporting each other as families and governments abandoned those with the virus.

The virus would go on to kill over forty million people around the world.

While AIDS would peak in 2004, and new and more effective treatments and preventative measures would become available, there is still no cure. Thirty-eight million people worldwide are still living with the virus today.

The lessons of those early days are still true. When the first treatments became available and cost $10,000 a year, activists chained themselves to the New York Stock Exchange to demand affordable lifesaving medications. When the president of the United States refused to even say the name of the disease, activists staged die ins, disrupted, and agitated to get the cause the attention it needed.

The parties of War and Wall Street still prioritize the profits of big pharmaceutical companies over the health of their citizens. During a pandemic they still chose political expedience over science. However, the powers of solidarity and political activism remain as our most formidable tools to achieve meaningful change.

The Green Party of the United States has held the rights of all people to access the healthcare they need since its founding. It has consistently and strongly spoken out against the greed of Big Pharma and Wall Street, who lobby for public health policies that keep those living with the virus and at high risk for infection as hostages to their drug monopolies instead of pushing forward for a cure.

Green Party members across the country are still disrupting, agitating, and demanding healthcare as a human right.

On this day of reflection, as we think back at those we have lost to this virus, we also look forward with hope. Together, with the support of people like youwe can achieve amazing things

P.S. Monthly Sustainers are the foundation of our political movement! Signing up to automatically give monthly at a level that works for you is one of the easiest ways you can help the growth of your Green Party in a big way. If you're not already a Monthly Sustainer, please consider signing up today!