Removing Pesticides from Our Public Spaces 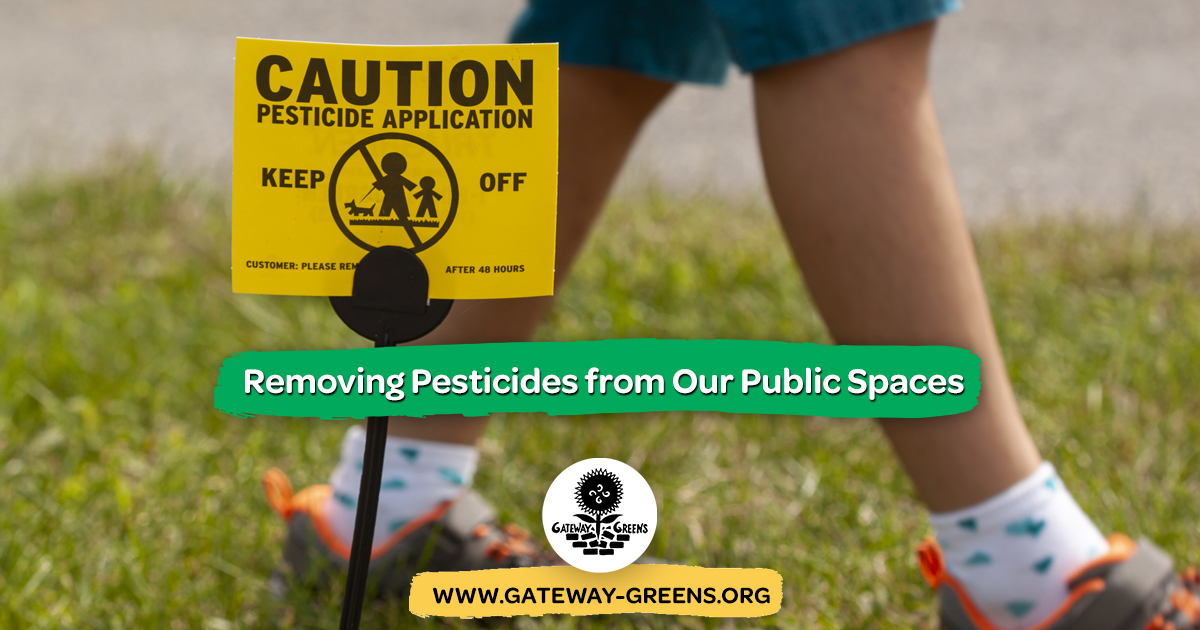 Public areas such as parks, playgrounds and schoolyards are routinely sprayed with various chemicals to control insects and plants. Evidence has mounted showing that these chemicals damage human health. Pesticides tend to be used disproportionately in African American communities.

These chemicals also have unintended consequences for humans, animals and plants. The webinar will explore the health concerns associated with pesticides, alternatives to their use, and most importantly, what communities have done to reduce the use of unhealthy chemicals.

Bertha Lewis (Executive Director, The Black Institute, Brooklyn NY) will present evidence of the overuse of pesticides in communities of color.

Em Ward (Green Party of the Albuquerque Metro Area) participated in the effort to stop the use of glyphosate on county-administered properties in Bernalillo County.

Kent Rowe, engineer and air pollution investigator in Wichita, works with the Sierra Club and Kansas Green Party to find alternatives to herbicides for pest control.

Moderator Delilah Barrios (Texas Green Party) hosts "As All Get Out" on the The Populist Voice channel. 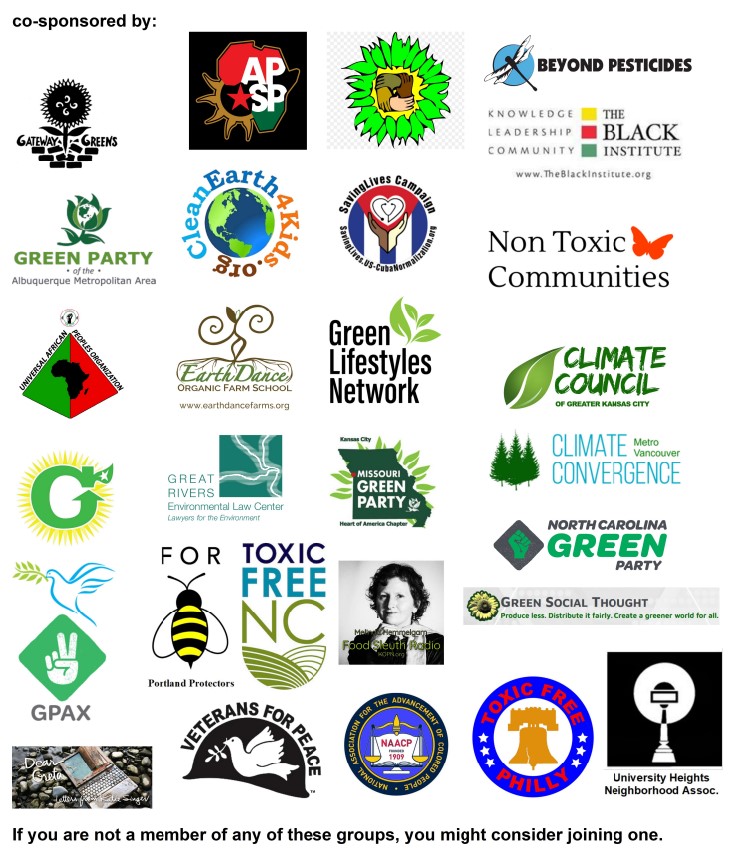