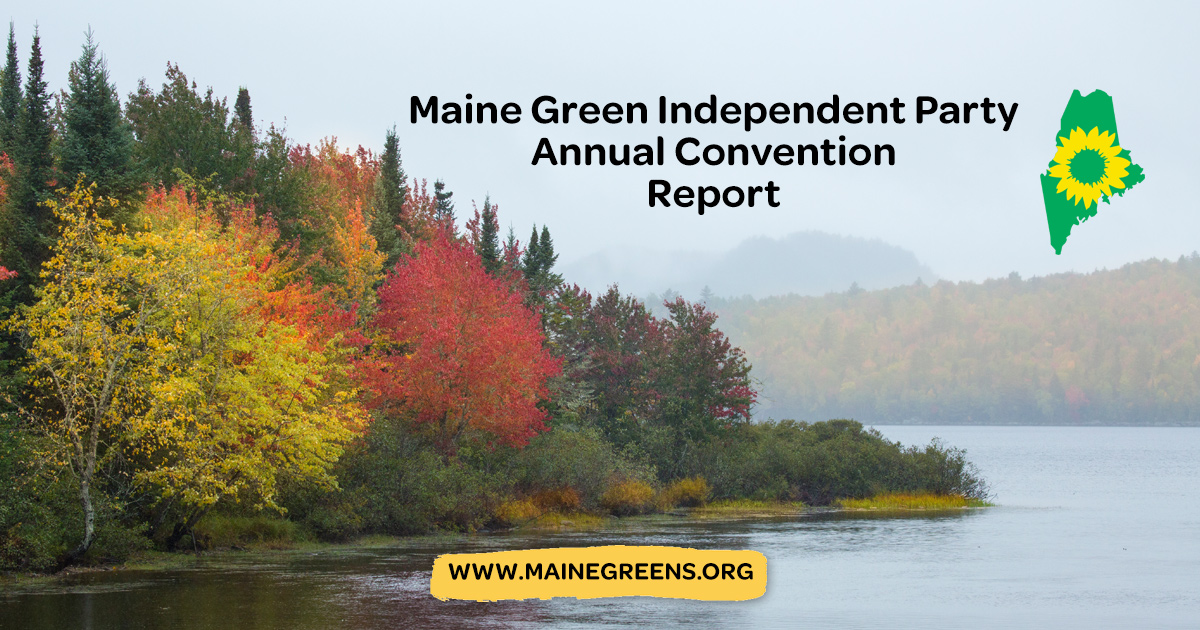 The Maine Green Independent Party held its 2017 Convention Sunday May 21st at the Vile's Arboretum in Augusta. The current Co-Chairs gave a welcome greeting.

The MGIP has gone through a lot the past few years and this Convention was a breath of fresh air of things to come and a lot of hopeful folks who came out on a beautiful day to work towards that. For all who attended I thank you and look forward to moving forward with all of you to make the changes in Maine and beyond to work for the People, Peace and Planet over profit!

The speakers included Joseph Jackson on the prison on the Fair Chance legislation, Andy Bossie, on the Maine Clean Election and Ronald Flannery, of the Southern Maine Worker's Center on Healthcare is a Human Right.

We were fortunate to have two Keynote speakers

Jill Stein the 2012/2016 Green Presidential candidate, who was just back form her time in Liverpool. England at the Global Green gathering, with over 92 Nations there. And

Dawn Neptune Adams, a member of the Penobscot Nation, who describes herself as a mom, activist, carpenter, citizen journalist, Water Protector and Land Defender.

Dawn Neptune Adams also was given the award for the Maine Green of the Year for her time at Standing Rock and with her environmental work, which the Green Party was founded on. She and her daughter Woli gave the blessing at the beginning of the convention as well. 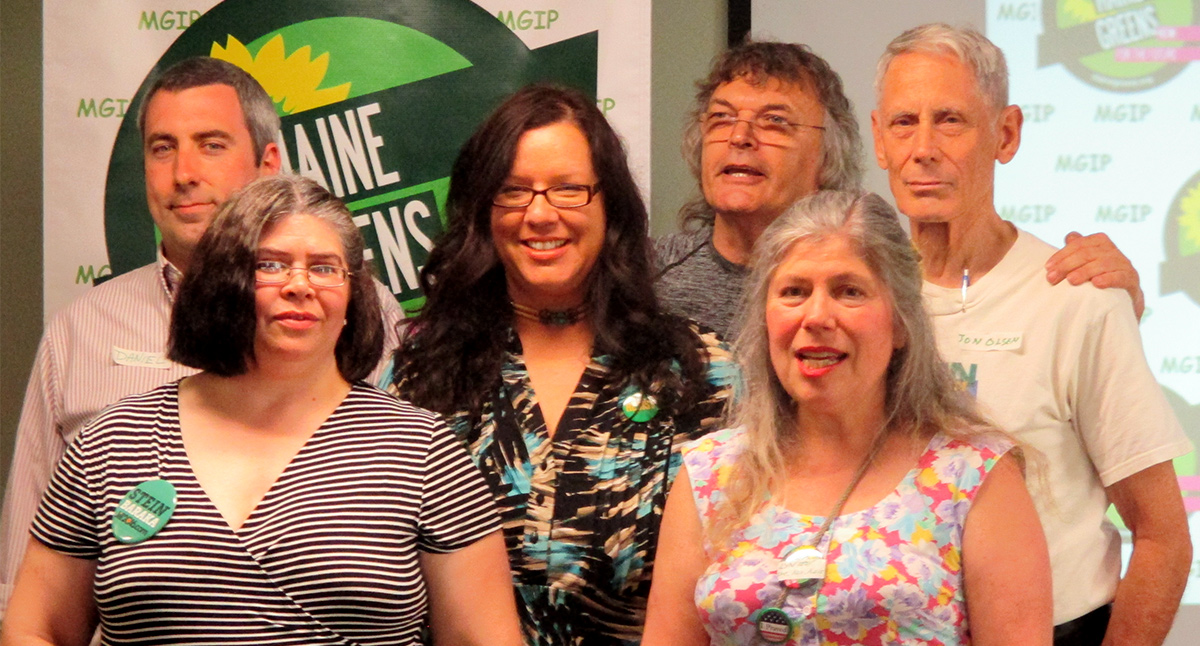 We will all miss the leadership of Gil Harris leaving the Co-Chair position and State Committee.

I want to thank Brian Leonard. of Maine Sky Media, who did the filming of the convention as well as some other video work that will be used in the future. Will share what he has done when it is ready.

I also want to personally thank Trish Jackson with out whom this would not have been possible for me to do what needed to be done to make it all come together.

And last but not least a huge thank to Tim Wilson for Driving Miss Jill Stein from Lexington, Mass and back.