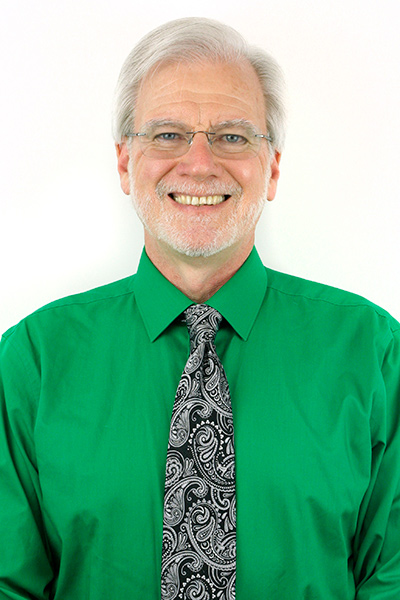 Rich Whitney is an attorney from Carbondale, Illinois, now working as an appellate public defender. He is one of the founding members of the Illinois Green Party and served as the Party's first candidate for Governor in 2006, winning over 360,000 votes. He is currently serving as co-chair of the Illinois Green Party, co-chair of the Green Party Peace Action Committee, an organizer with the Chicago Committee Against War and Racism, and is on the steering committee of Southern Illinoisans Against Fracturing our Environment, a group devoted to the fight against fracking and other fossil fuel extraction.

Whitney is also a member and/or supporter of the United National Antiwar Coalition, World Beyond War, the Illinois Coalition Against Fracking, the LaSalle Street Tax Campaign, the Illinois Single-Payer Coalition, Greenpeace, the Industrial Workers of the World, National Association of Railroad Passengers, the American Civil Liberties Union, and other organizations fighting for social progress.

He is also a commentator, satirist and disc jockey at community radio for Southern Illinois, WDBX, 91.1 FM and occasional actor with The Stage Company in Carbondale. You can find some of his political and social commentary at his blog-spot on medium.com.