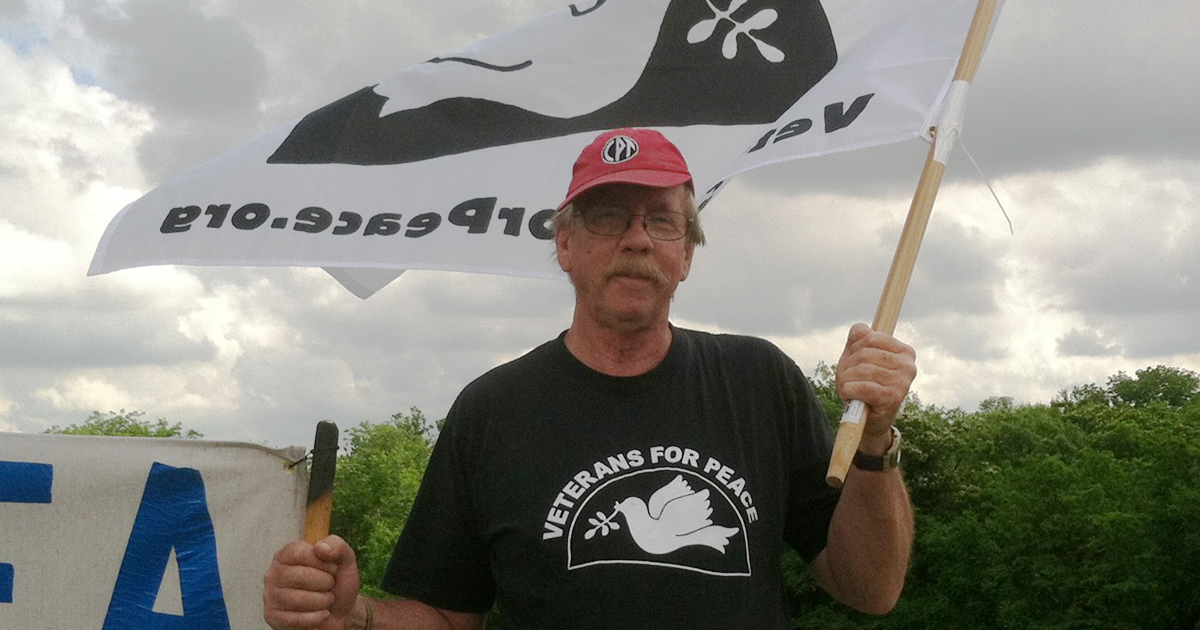 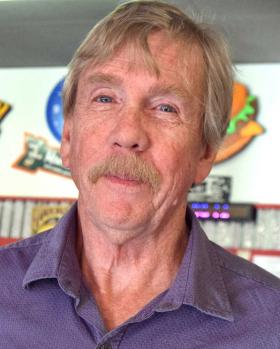 May 17, 2021 – Rusty Tomlinson, an Amarillo, Texas activist and former congressional candidate, has passed away.

Friends of Tomlinson posted the news on social media over the weekend, informing others of the longtime activist’s passing. Tomlinson was well-known as a political activist in Amarillo and an active community volunteer. Tomlinson also was a one-time political candidate in Amarillo, running as the Green Party’s nominee for U.S. House District 13 in 2016.

According to an interview with The Pioneer in 2016, outside of his activism, Tomlinson was a retired special education teacher.