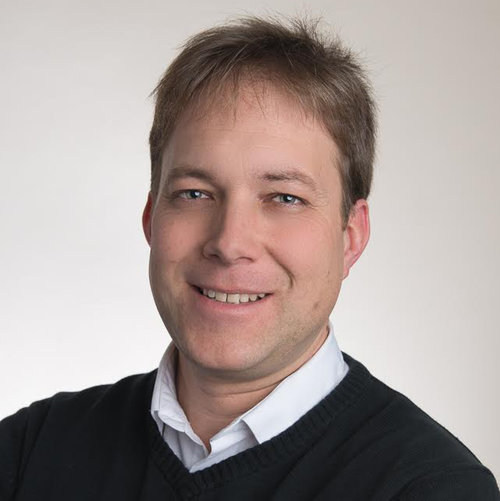 Seth Kaper-Dale has been pastor of the Reformed Church, with his wife Stephanie, for 15 years. He and Stephanie graduated from Princeton Theological Seminary in 2001 and immediately assumed the position of co-pastors. They have three daughters. Central to Seth's theology is that God is a God who has preferential option for those who are last in society, in any way shape or form. Seth is running for governor as the Green Party Candidate because the party's focus on social justice is so principled.

Since 2001 Seth has led the Reformed Church of Highland Park to deeply engage in issues of community development and political action that focus on the last. On the community development side Seth joined congregants in creating Who Is My Neighbor Inc, which brought Highland Park a fair trade store, an after school program, and an affordable summer camp. Who Is My Neighbor Inc. has continued to grow and expand its programs for social change, widening the efforts to reach seniors and infants/caregivers.

Since 2002 Seth has fought to keep families together who are facing the deportation of a parent. This has resulted in crafting legislation and finding sponsors to bring that legislation before the U.S. House of Representatives and the Senate as well as state resolutions of support. This work culminated in 11 months of extending Sanctuary to 9 fathers, with the end result being Enforcement and Removal Operations eventually backing off and extending Stays of Removal to these fathers.

Seth is vice-chair of the National Religious Campaign Against Torture, and through that venue has supported efforts to end Solitary Confinement in NJ jails and prisons. Seth helped raise initial funding and support for Neighborcorps Reentry Services in Middlesex County, he is on the board of Churches Accomplishing Long Term Recovery and he helped start Church-Based Mental Health Services.

Most recently Seth has spearheaded interfaith efforts around Refugee Resettlement, founding Interfaith-Refugee and Immigrant Services and Empowerment (Interfaith-RISE). Participants from approximately 30 local congregations—Muslim, Jewish, Christian and Buddhist so far—have joined together to help welcome victims of the world's abuses into our county. Seth has demanded that the anti-refugee sentiment of the current governor not be seen as the dominant perspective of the people in the state of New Jersey. The new Global Grace Cafe, at the Reformed Church, was Seth's idea to highlight global goodness and refugee resettlement.

None of Seth's efforts are solo acts. Community transformation happens because people come together. Seth has been blessed, by his wife and kids, his congregation, and the greater community, with many partners in the work of justice and love.