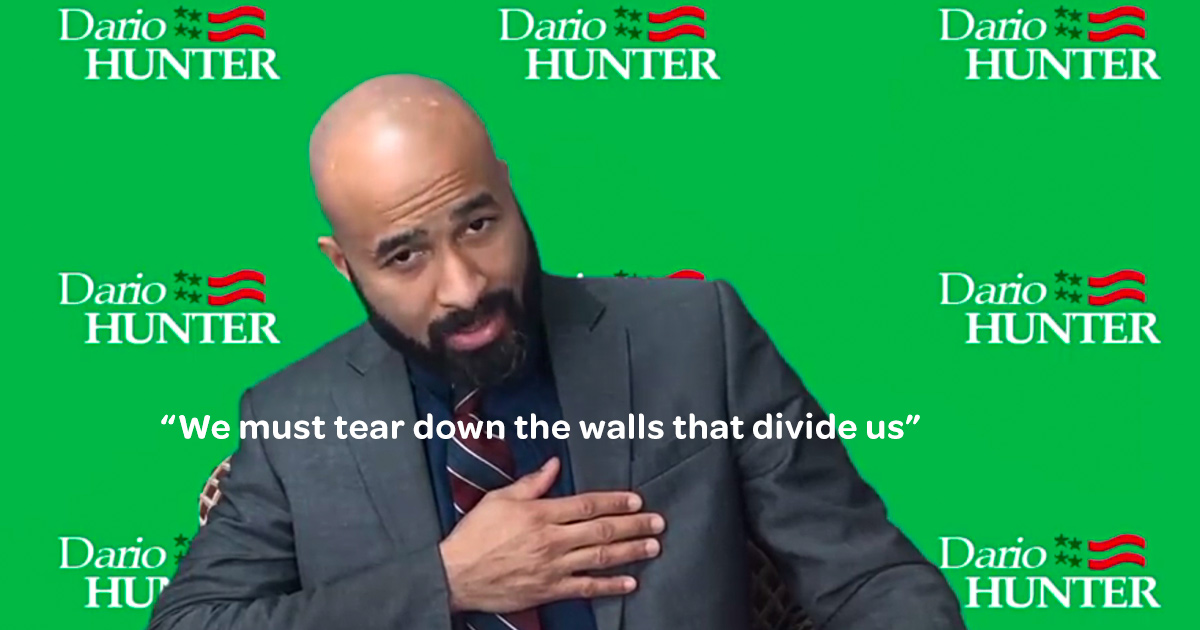 Youngstown, Ohio – Dario Hunter revealed on his Facebook page Tuesday that he is launching an exploratory committee for the Green Party Presidential nomination in 2020.

In a video where he calls himself unapologetically Black, proudly Gay, and proudly progressive, Hunter shared a platform that includes bringing an end to poverty, universal single-payer health care, full employment, and civil rights.

"Our next nominee must fight for the civil rights of all ensuring an end to the senseless murder of people of color at the hands of law enforcement," said Hunter.

Hunter also supports a move to lessen the country's dependence on fossil fuel.

Hunter has made some waves by filing then dropping a lawsuit claiming that Tito Brown was not really Youngstown's Mayor because he failed to file a performance bond in a timely matter.

Hunter serves as rabbi of Congregation Ohev Tzedek – Shaarei Torah in Boardman and as the volunteer rabbi for Ohio State Penitentiary.