Shake the political system to its core ... vote with me! 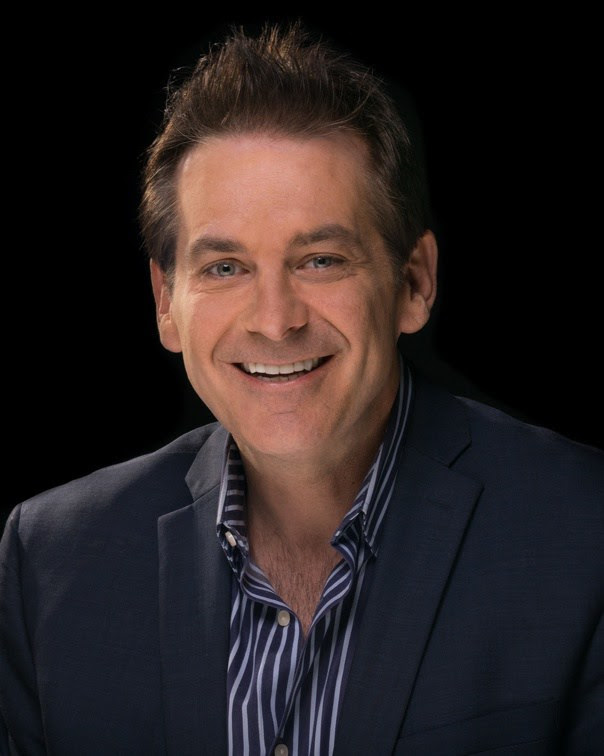 Jill and Ajamu offer you a way to vote against those things and say "ENOUGH."

I stand with Dr. Jill Stein because she stands with The People.

Jill Stein stands with students wanting to be free of the shackles of debt.

Jill Stein stands with activists who are sick of endless wars.

Jill Stein stands with seniors who are being depleted by a profiteering health system.

Jill Stein stands with the 50% of our fellow citizens who are in poverty.

I will not give my vote to war, injustice, or inequality.

I will not give my vote to Donald Trump's demagoguery.

I will not give my vote to Hillary Clinton's donors.

I know I'm on the right side of history when I'm voting for the candidate that Henry Kissinger, Paul Wolfowitz, George Bush, Robert Kagan, and John Negroponte are NOT voting for.