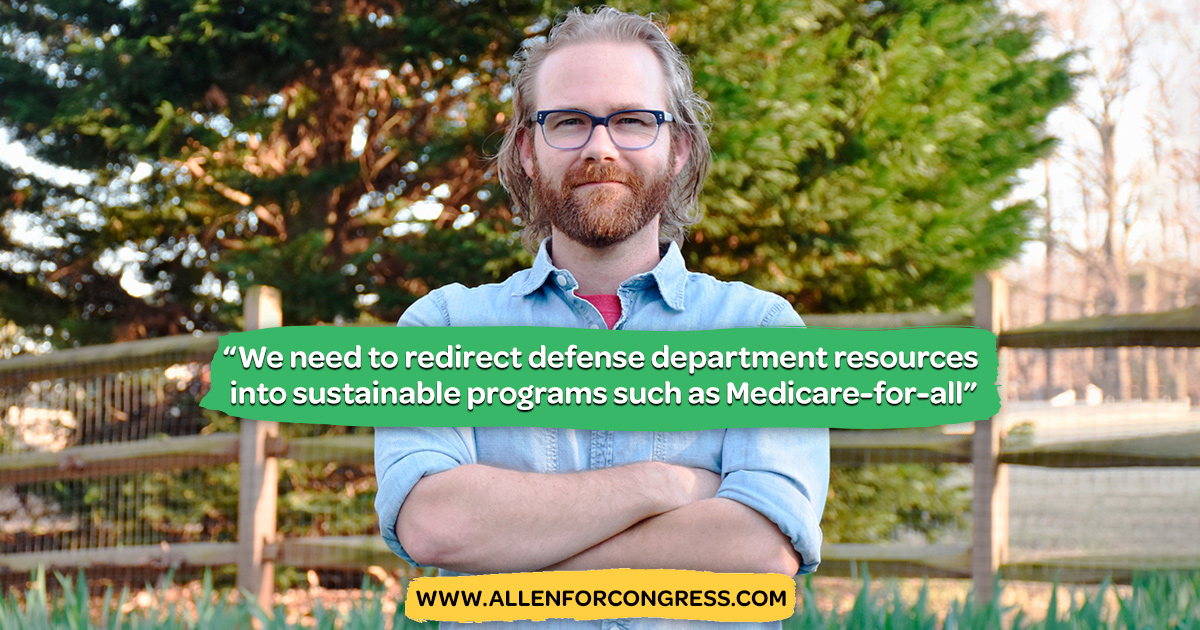 Smith and the Green Party want to see the multi-billion-dollar energy company, and other utilities like it, become publicly owned.

That is part of the party’s Green Party New Deal, which also includes the elimination of fossil fuels by 2030, 100% renewable energy by 2030, redirecting half of military spending and enacting a comprehensive Medicare-for-all.

The special election was called after last November’s election was invalidated by the North Carolina Board of Elections after alleged absentee ballot fraud emerged in Bladen County on behalf of then-GOP candidate Mark Harris. Harris endorsed the call for a new election but did not run in the GOP primary, citing health issues.

Smith last appeared on local ballots in 2017, when he earned 42% of the vote in a losing race to Sean Strain for the District 6 seat on the Charlotte-Mecklenburg School Board.

“We need a real Green New Deal, an eco-socialist transformation, not only to combat climate change and revolutionize our infrastructure, but to re-engineer our social order,” Smith said. “A Green New Deal that says no to war and imperialism by taking the billions of unnecessary dollars that we pour into our Defense Department. We need to redirect those resources into sustainable programs that fulfill basic human rights like healthcare by providing Medicare-for-all.”

Smith told supporters that Duke’s control of the state’s energy grid through a government-protected monopoly must end.

“That means in our state, if you use electricity in your home or your business, chances are you’ll be paying Duke Energy for it,” Smith said. “I have a friend, whose name I won’t use because her boss might find out. Let’s call her Erin. She is a working mom, and like a lot of working parents, she can’t afford a higher electric bill. She has to wrestle with whether to buy groceries or pay down her electric bill.

“She works for a thriving local business, but her employer won’t let her work more hours because they would then have to provide health insurance. When Duke raises her rate, she will have no choice but to pay up or have her family’s electricity shutoff.”

Green Party presidential candidate Howie Hawkins was also at the event supporting Smith. Hawkins, who announced his candidacy for the Green Party nomination in late May, has run for governor in New York three times, getting more than 50,000 votes in each election, which keeps the party’s ballot status in the state.

“I was the first candidate to campaign in the United States on the Green New Deal when we were coming out of the Great Recession,” Hawkins said. “I have been fighting these utilities since we fought nuclear power in the 1970s.’’