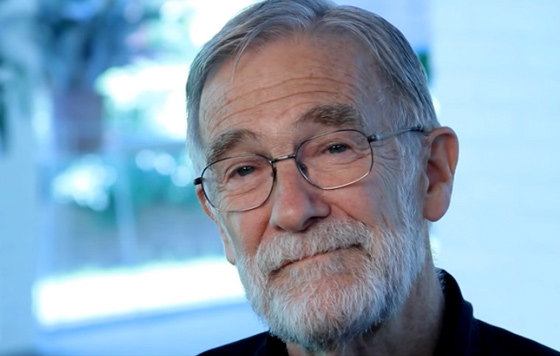 Stated simply - I have seen what goes on behind the scenes at the White House. I know what it takes to be President of the United States.

I am in Europe now, but voted for Jill Stein, as a matter of conscience, before departing the U.S.My support for Jill - and what she represents - is not an academic exercise.

I have had personal experience of Secretary Clinton's nonchalance on brutalizing.

I was beat up, arrested, and jailed for simply turning my back on Secretary Clinton in silent witness, during a speech she gave - get this - about the need to respect dissent, IN IRAN!

I suppose I should take some consolation in the fact that I escaped the fate of Muammar Gaddafi, who was sodomized with a bayonet and murdered - amidst the next-day glee expressed by the Democratic candidate HRC: “We came, we saw, he died.” (chuckle).

I was thinking of my nine grandchildren (and the questions they have) when I returned my Intelligence Commendation Medallion - a gesture aimed at dissociating myself from an agency openly engaged in torture.

I thought of them even more, in deciding to cast my vote for Jill Stein, knowing that she and the Greens are hard at work trying to assure that my grandchildren will have the clean air and pure water that most of us “grown-ups” still take for granted.