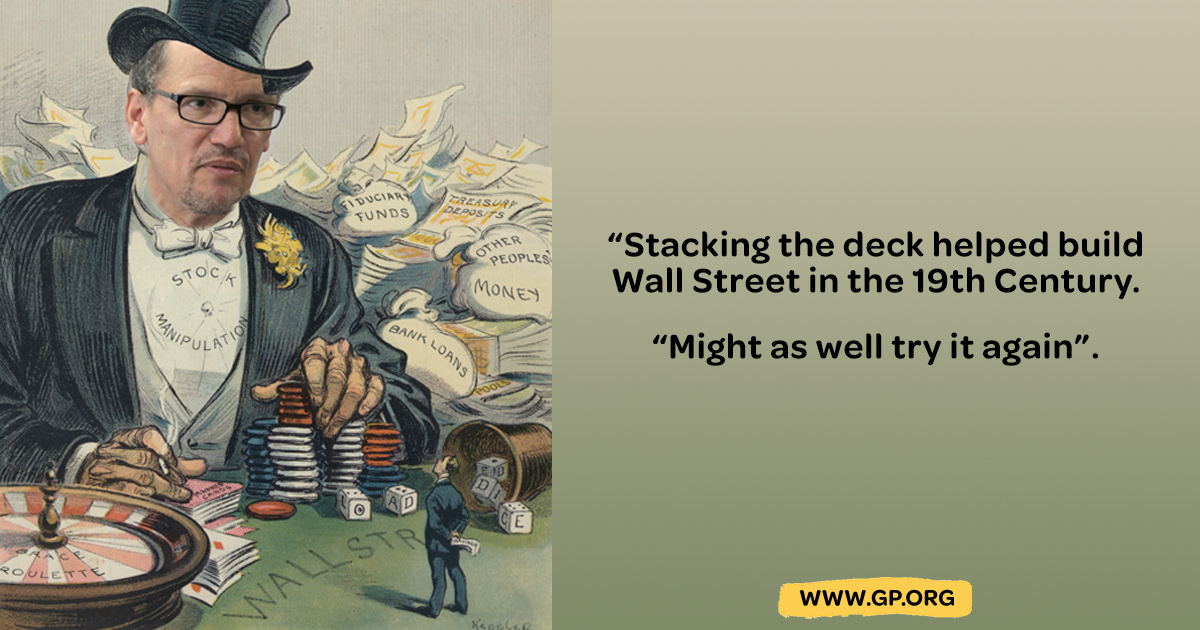 WASHINGTON D.C. – Another former presidential candidate criticized the Democratic Party for its handling of the presidential primary process.

Jill Stein, the Green Party's presidential nominee in 2012 and 2016, assailed Democratic National Committee Chairman Tom Perez for his nominations to the standing committees at this year's convention, which also generated outrage from Sen. Bernie Sanders's campaign.

"Tom Perez is stacking the DNC committees with Never-Bernie corporate Dem elites like John Podesta," Stein tweeted on Monday, referring to Hillary Clinton's campaign chairman in 2016. "As in 2016, the DNC will do all it can to stop Sanders’ nomination — despite him being the most popular politician in the US. Why do you think they kept the superdelegates?"

Perez nominated dozens of people to the committees charged with overseeing this year's convention and helping to create the party's platform. The organization's Executive Committee voted on Saturday to appoint Perez's nominations, including some Sanders supporters who make up only a small portion of the total number of people who will serve on each committee.

Still, liberals have voiced frustration with picks such as Podesta, who faces a petition that gathered thousands of signatures to remove him from the DNC convention committees, and former Rep. Barney Frank of Massachusetts, a critic of Sanders who was tapped to be co-chairman of the Rules Committee, after a 2016 cycle they viewed as being skewed to favor Clinton.

"The DNC should be ashamed of itself because it really is a slap in the face to folks who were asking for reform, and if the DNC believes that it's going to get away in 2020 with what it did in 2016, it has another thing coming," Nina Turner, the national co-chairwoman of the Sanders campaign, said about the list during a Monday interview with Status Coup.

A DNC spokesman defended the appointments, saying they "reflect the rich diversity" of the Democratic Party.

“The remaining appointments will be made based on each state’s election results. 2016 presidential preference was not considered for this convention's appointments. We are grateful for these appointees’ commitment to the party and look forward to an energized convention where we will nominate the next president of the United States,” DNC national press secretary Brandon Gassaway said.

This year's Democratic National Convention, where the party will pick its presidential and vice presidential nominees, is set for July 13-16 in Milwaukee, Wisconsin.

In the years that followed a bitterly divided 2016 primary contest, in which Sanders mounted a surprisingly competitive campaign against Clinton, the DNC has taken steps toward placating an increasingly liberal base, including adopting major reforms reducing the outsize influence of unpledged delegates, known as superdelegates, which Sanders supporters asserted gave Clinton an unfair advantage.

Stein, 69, got more than 1.4 million votes, or 1.1% of the electorate, during the 2016 election, running to the left of the Democratic Party. Her running mate was Ajamu Baraka, a human rights activist.

In an interview in the fall of 2019, Clinton appeared to place blame on Stein for her loss in the 2016 general election because some on the Left voted for the third-party candidate, snagging votes that could have potentially gone to the former secretary of state. It was during this same interview that Clinton dubbed Stein and Rep. Tulsi Gabbard of Hawaii, who is a 2020 candidate for the Democratic presidential nomination, "Russian asset[s]." Gabbard filed a $50 million defamation lawsuit against Clinton this month for the claim.

Stein has not declared her candidacy for another run at the Green Party's nomination. She told the New York Times in 2018 that a third run would be "a lot" and voiced support for a new generation of leadership. The Green Party will pick its nominee at a convention to be held July 9-12 in Detroit, Michigan.

Original Illustration courtesy of the Library of Congress