Stop the March to War in Korea! Build the Global People's Force for Peace! 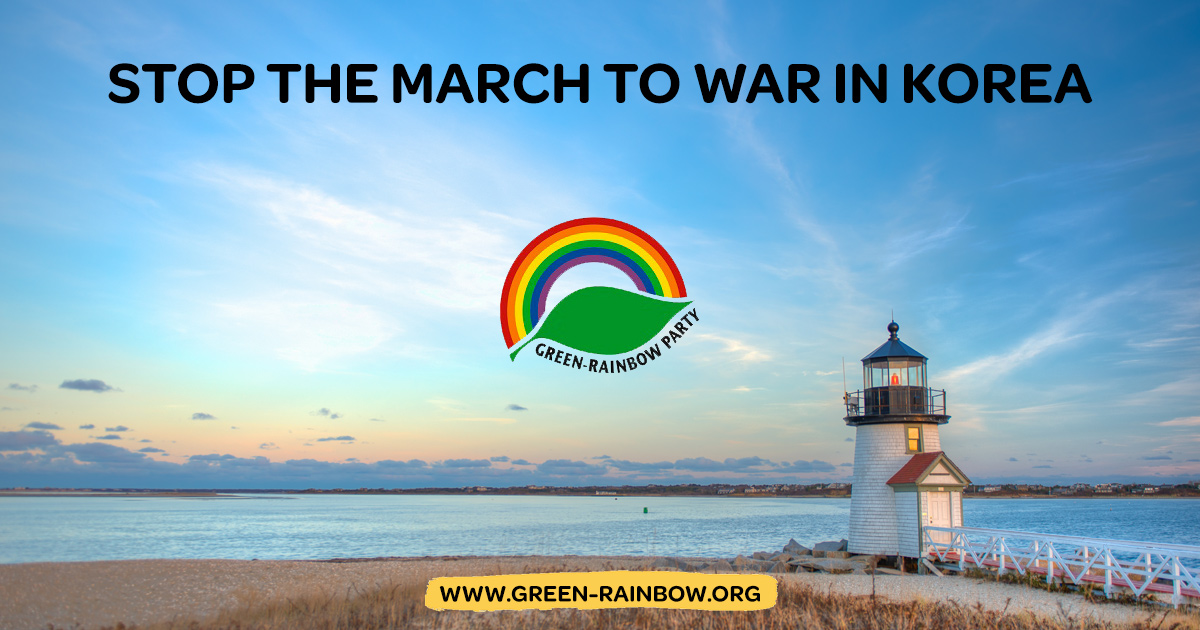 Come learn about the hidden background to the crisis in Korea and stop the accelerating threat of nuclear war!

With Ramsay Liem, producer of the Memories of Forgotten War documentary, and Jill Stein, Green Party 2016 presidential candidate recently back from South Korea as part of a Solidarity Peace Delegation.

Hear how the current conflict on the Korean Peninsula is not an aberration, but rather an inevitable flashpoint of US military domination in a nuclear armed world.

We'll discuss immediate actions to de-escalate the conflict and long term solutions needed on the Korean Peninsula and in raging conflicts around the world: demilitarization, nuclear abolition, sovereignty, human rights and reconciliation.

Come build a people's force for peace, and stop the global corporate force for war!

Ramsay Liem, director, producer, and executive producer of the film, MEMORY OF FORGOTTEN WAR (2013, 38 min.), which conveys the human costs of military conflict through deeply personal accounts of the Korean War (1950-1953). Ramsay Liem is professor emeritus of psychology and visiting scholar at the Center for Human Rights and International Justice at Boston College.

Jill Stein is a physician, organizer, and the Green Party’s nominee for President of the United States in 2012 and 2016. In July, 2017 she traveled to South Korea as part of the U.S. Solidarity Peace Delegation.

PS. Sign the US-South Korean People's Petition for Peace at StopThaad.org . Tell US & South Korean leaders we want negotiation, not escalation in response to the growing crisis!