The Census should count all people 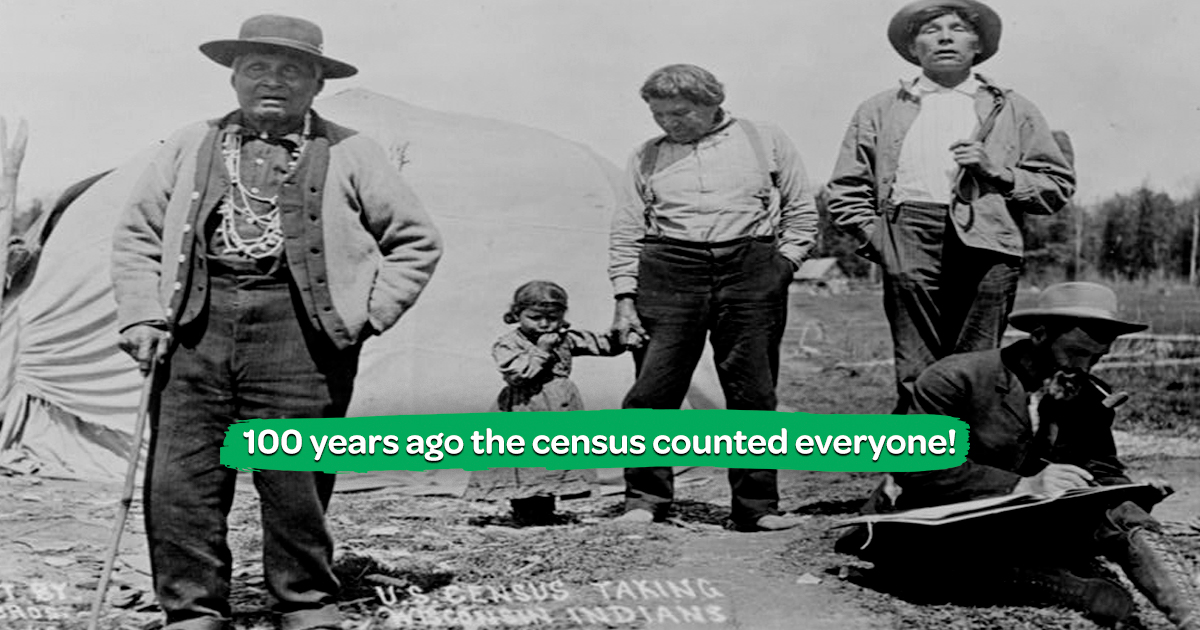 Syracuse, NY / Florence, SC, July 22, 2020  –  The Hawkins/Walker Green Party presidential ticket today urged the Census to count every person living in the United States and opposed an order signed by President Trump yesterday to not count undocumented immigrants. Hawkins/Walker described the directive to not include noncitizens as “another disgraceful act of prejudice by President Trump.”

The census has counted both citizens and non-citizens since 1790. It is important for the government to know how many people live in the United States and where they live so it can determine the level of funding for federal programs in each jurisdiction, from roads and bridges to school aid.

The US Constitution in its fifth sentence says that "persons" residing in the states should be counted every 10 years to determine each state's share of seats in the House of Representatives. The Constitution does not limit the census to citizens. “The Census Bureau should fulfill the requirement of the Constitution, and disobey the unconstitutional directive of President Trump,” urged Green Presidential candidate, Howie Hawkins.

Hawkins said “President Trump is once again showing his racism toward immigrants. This has been on display since he first announced for president and has continued throughout his presidency. Trump has built on the legacy of Obama-Biden as the ‘deporters-in-chief’ with a venomous demonization of Latinx people.”

Photograph: The Library of Congress