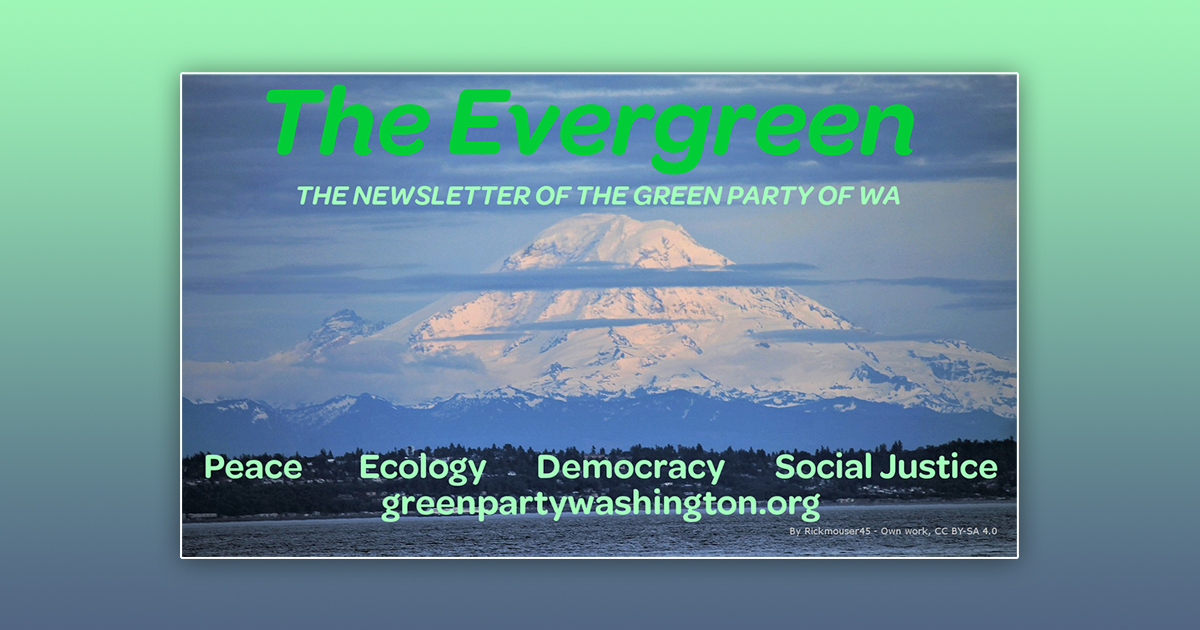 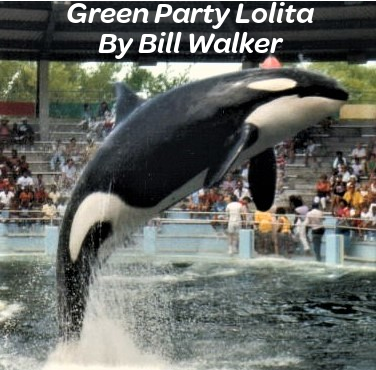 Many of you probably have never seen or heard of a TV show called Flipper. I’m sure that there are probably clips of the show on YouTube if you’re interested in checking it out. This program aired back in the sixties and unfortunately was a huge hit for the three seasons it was on. Basically, it’s Lassie except with a porpoise instead. The unfortunate part was that the audience couldn’t get enough of these three trained porpoises’ that played Flipper in the show. Aquariums throughout the world soon wanted and acquired porpoises, dolphins and smaller whales as attractions. These animals proved to be extremely smart and could learn any number of tricks that would astound an eager public to spend their hard-earned money to see them perform.

Back in the seventies, a great injustice was done to the orcas of Puget Sound, also known as the Salish Sea. A round-up commenced of J, K, and L pods in Penn Cove near Coupeville Washington. The purpose is to separate the young killer whales from their pod families to be eventually sold off to entertainment parks and aquariums around the world. A few of these whales died from the trauma brought on by this horrible act of greed on that day. 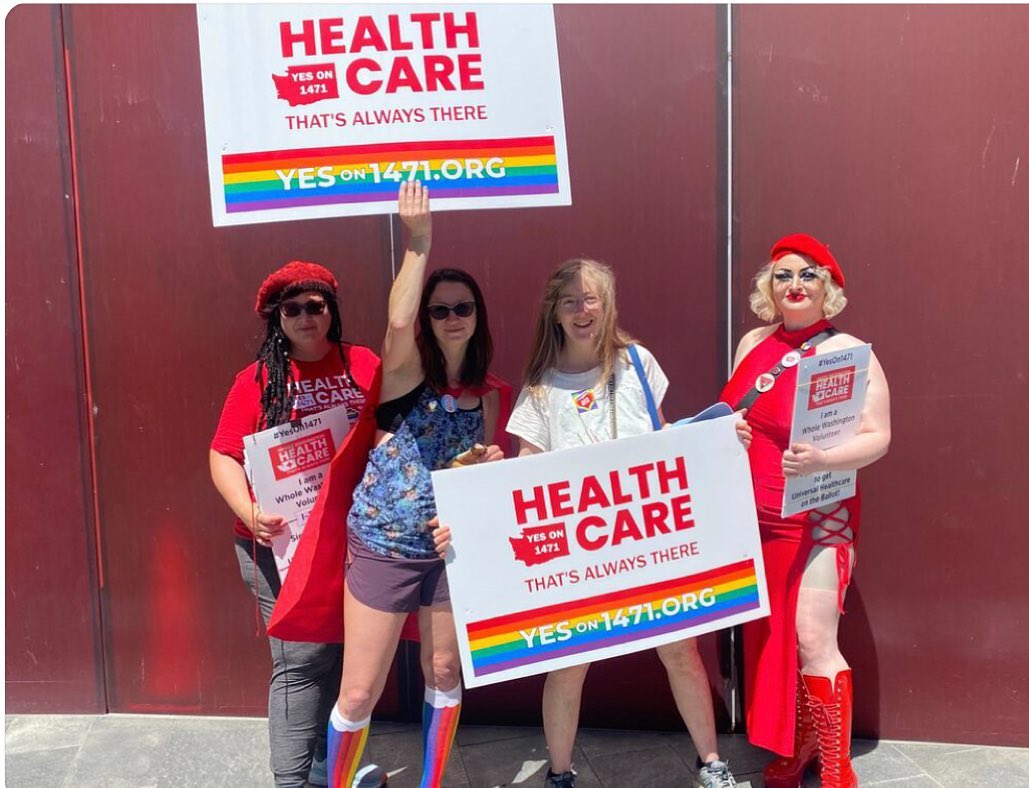 Unlike most countries whose development has gone unhindered, the United States has an exclusively privatized health insurance industry. This means that private corporations are legally allowed to decide a patient’s fate based on the profitability of their continued existence through even the most inexpensive procedures, even in the most progressive states.

Fortunately, there are grassroots organizations, both local and national, working to overturn this unjust system from the ground up. Whole Washington currently seeks to establish the Washington Health Trust through a grassroots ballot initiative in Washington State, using the same political tool that led to the legalization of statewide recreational cannabis.

This is one of the most radical approaches to universal healthcare, but of course we need to frame this in the context of the nationwide healthcare justice movement. As advocates like Tim Faust, Bernie Sanders, and many Green Party candidates and organizers have intimated, and as countless Americans have testified, the for-profit health insurance regime is a form of relentless exploitation, bleeding people of financial resources and social and emotional security.

A Green Challenge by Bill Walker 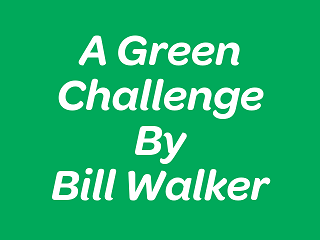 I’ve been a Green Party member for many years. And in some of those years I remembered to pay my annual dues and in other years I was never sure when my dues were actually due. I must admit, my failure to remember is pretty much because of advancing age. My memory needs a tune-up from time to time.

And unfortunately, the Washington State chapter did not have my email address to remind me when the time came to pay up. Now they do! As many of you are aware the Green Party does not accept corporate donations. We don’t want to be beholden to any corporate sponsor who expects political favors in the future. In essence we, the members, are our own PAC. I guess you could refer to us as the GPAC. And I’m sure you are also aware that running a political party is extraordinarily expensive.

"Upcoming Legislation for RCV" from the FairVote Washington Website

Current law prevents many local jurisdictions in our state from adopting RCV. We are working to change that.

The RCV Local Options bill will give localities the option to adopt ranked-choice voting if it is right for them. This bill is due to be reintroduced in 2023.

In 2022, Clark County and San Juan County residents will have the chance to pass a charter amendment that would implement RCV.

Seattle residents will have the chance to adopt Ranked Choice Voting this November.

Come meet other Greens and find out how you can promote the presence of Green Values in your community and your local government!

This chapter holds membership meetings on the third Wednesday of the month, 6:30-7:30 PM in Seattle and online. Find out more at GPSEA.org or check out their Facebook page for meeting details. All Greens, as well as friends and allies for sustainability, are welcome to attend.

Green Party of the Mid-Columbia

Find them on Facebook by joining the discussion at Green Party Friends of the Mid-Columbia.

This chapter is focused on initiative campaigns, solidarity efforts, mutual aid, and building left unity. Please contact Noah Martin for information on meetings and other activities and check out their website (southsoundgreen.party) and Facebook group for updates.

Green Party of the Olympic Peninsula

This chapter is currently inactive. We hope to be able to restart it when we have more active members in Snohomish County. For more info, check out their Facebook group or email [email protected].

Interested in helping with Social Media or doing Graphic Design? Please email to let us know!

There are many committees of GPUS that need volunteers to help achieve their goals. Members don’t have to be elected as a delegate to the National Committee to serve on these committees. You can go to gpus.org/committees to see where you might be able to lend your talents. Then send the GPWA Coordinating Council a short bio with your request to join the committee, and your request will be added to our next agenda.

LETTERS TO THE EDITOR

(Views expressed in Letters to the Editor do not necessarily reflect the views of the Green Party of Washington State. Please note that letters may be edited for content, grammar, and length. Letters should be signed by the person submitting the letter.)

No letters were received this time…

Don’t see your chapter represented? Give us a holler. We aim to have an elected representative from each chapter on the State Coordinating Council. We meet online at 7 PM on the 1st and 3rd Sunday of each month.

But wait! No, it’s not! There’s plenty of room for more!

Send in your pictures, stories, and ideas to Starlene at [email protected].

We hope to publish this newsletter every 3 months with the start of each new season. Send your Newsletter submissions to [email protected].