The Green Party – Past and Future 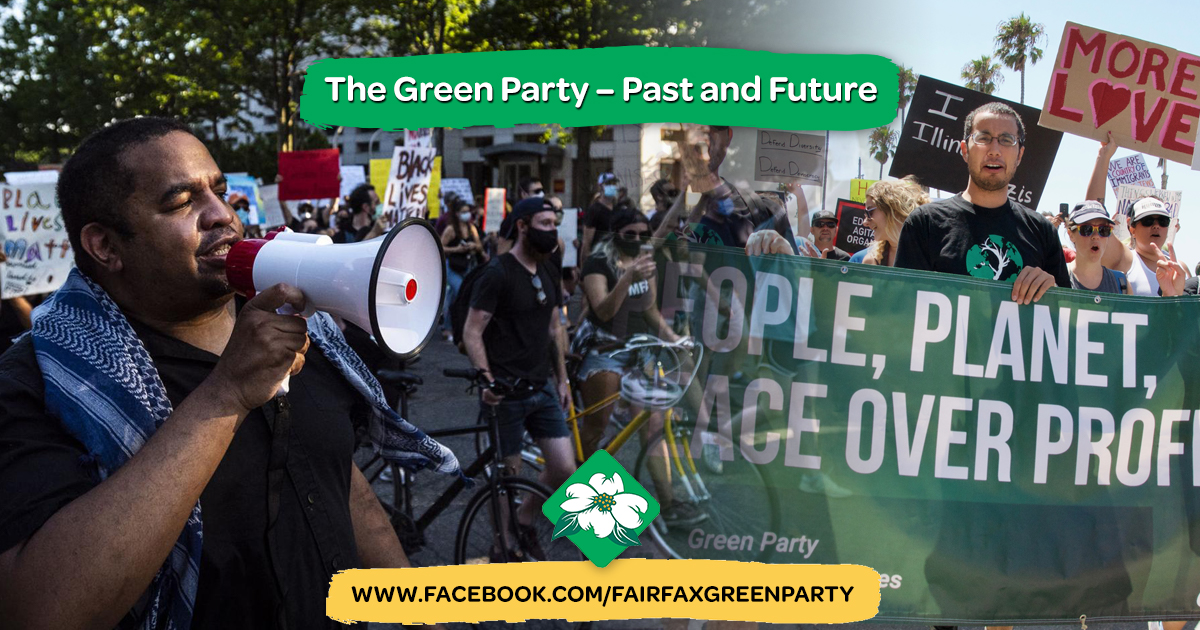 What should we learn from three decades of Green organizing and how can the Greens make a real difference in "the decisive decade" of the 2020's?

Dr. Ben Manski is Assistant Professor of Sociology at George Mason University where he specializes in political sociology, social movements, and environmental sociology.

He has been a Green since 1990. Over the years he served as national co-chair of the Green Party, Midwest Field Director for Nader 2000, Campaign Manager of Jill Stein for President in 2012 and in many other party roles. He is a part of the reason why Madison, Wisconsin, his hometown, has had more Green elected officials than any other city in North America. In 2010, he won 31% of the vote in a four-party race for the Wisconsin State Assembly. Manski is the founder of the Liberty Tree Foundation for Democratic Revolution and a co-founder of Move to Amend and the Wisconsin Wave of 2011. He is a Next System Project Research Fellow and an Associate Fellow with the Institute for Policy Studies in Washington D.C.