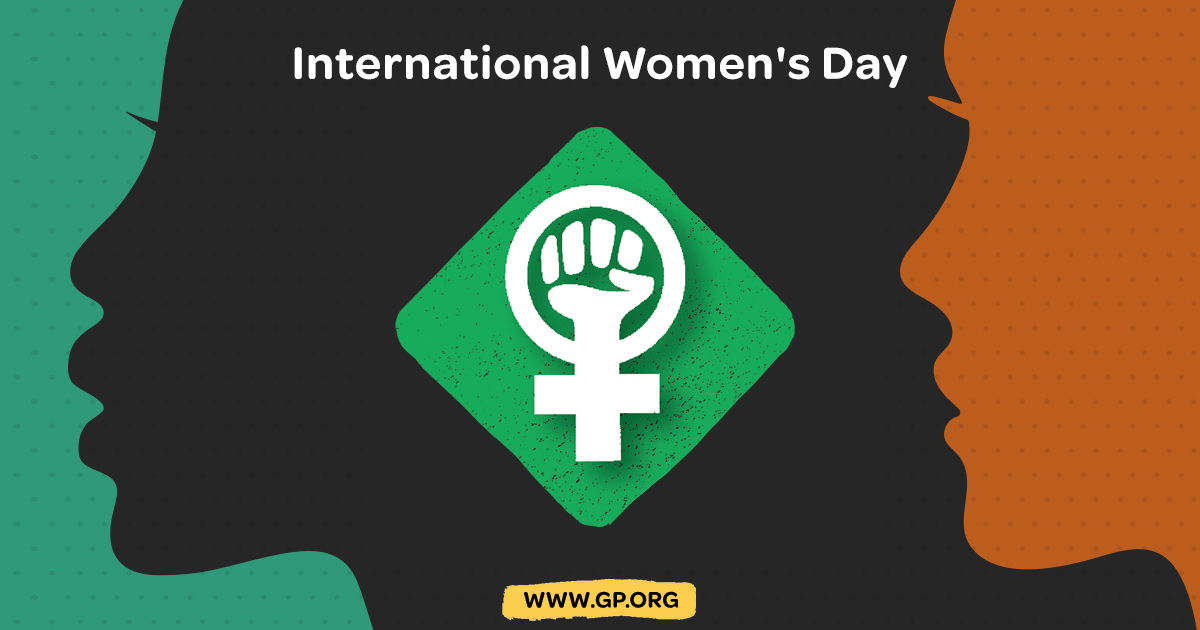 As Greens, we celebrate the achievements of women everywhere and commit to building a world of gender equity. Many of the crises we all face — environmental degradation, war, economic exploitation — disproportionately affect women. And so it should not surprise us that women are many of the bravest opponents of those injustices, overcoming what seem like the most insurmountable odds.

This year, we are thrilled to support Green women candidates like Lisa Savage for US Senate in Maine and Margaret Villa for California State Assembly, from Southeastern Los Angeles County. Please give to the Green Party today so we can recruit, train, support and elect more women candidates who will fight for Grassroots Democracy, Social Justice, Ecological Wisdom and Non-Violence. Because gender equity in the leadership of our society is necessary to achieving those goals.

Margaret has advanced in California's "top two" primary to appear in the November general election. Lisa's campaign collected over 9,000 signatures in a single day, which most certainly put her on the ballot.  Help us build a strong nationwide party to support their campaigns, and the campaigns of countless women to come.

The Green Party is committed to centering women in leadership roles in our party and in government. Feminism is one of our cherished 10 Key Values. Your gift helps us put that commitment into practice by building women’s power in the streets and at the ballot box!

P.S. As we celebrate Women’s History Month and the 100th anniversary of women winning the right to vote in this country, we honor the women who continue fighting to protect that right to this day and fight to further empower all voters through reforms like Ranked Choice Voting and Proportional Representation. Sign up to become a Monthly Sustainer and help us build gender equity and women’s representation in government for the next century!