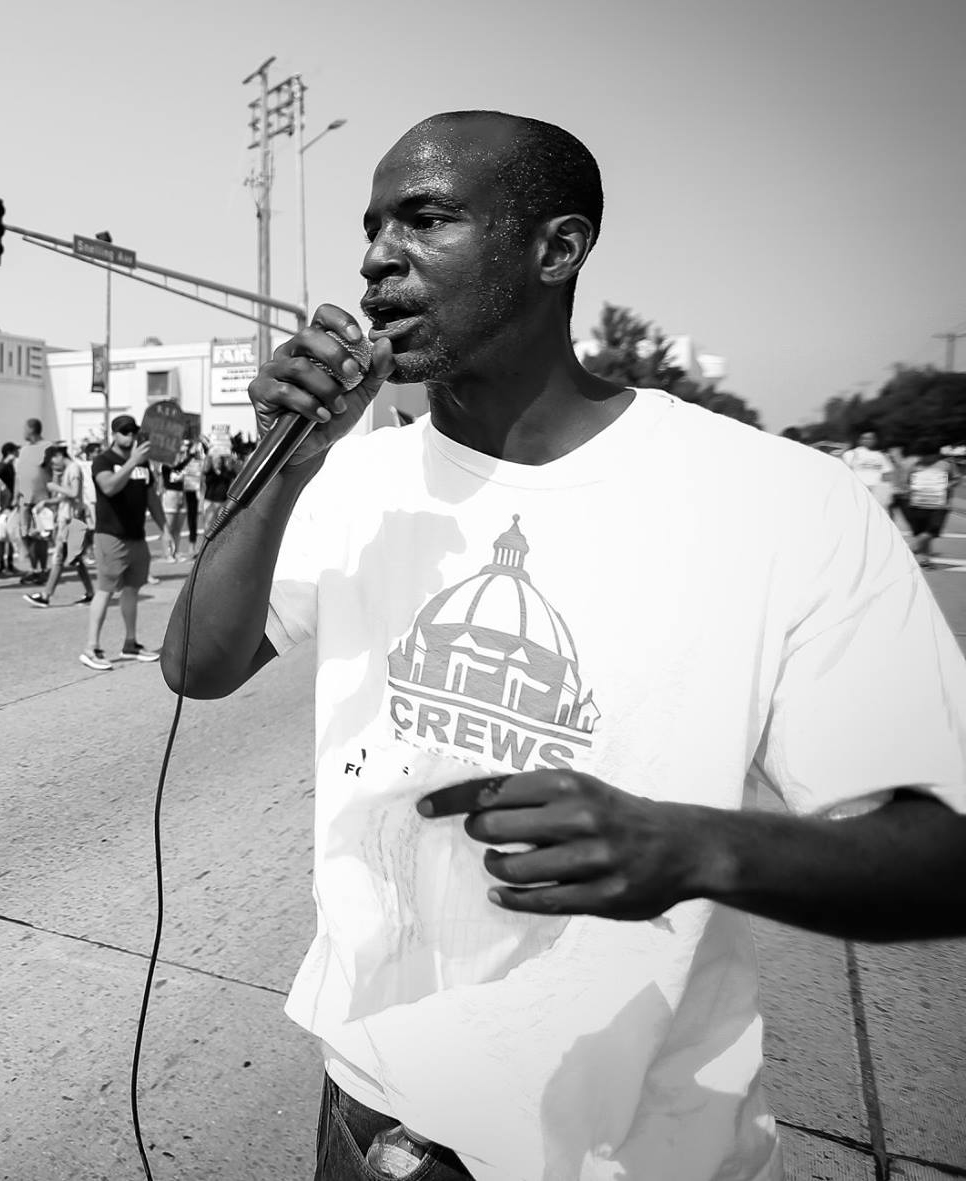 In the early exit polls of the 2020 Presidential election the top two issues that voters said motivated them to the polls were the economy and racial justice. It is my belief that the Green Party has the platform and the bandwidth to attract voters to the Green Party who are concerned about these very important issues. My first term on the Steering committee has been a great experience and we accomplished more than I ever thought we would and look forward to doing more.

During my first term on the Steering Committee COVID -19 happened which is the worst pandemic America has ever seen with close to half a million deaths and counting. Even though our economy and the country shut down, we were still able to hold our first ever virtual presidential nominating convention last summer and raise money in the process.

The murder of George Floyd also occured during this time which put Greens from Minnesota and throughout the country on the frontlines for the fight for police accountability which resulted in the historic conviction and a 22 year sentence for former Minneapolis police officer Derek Chauvin. The messaging, the organizing of protest and other events on the ground were lead by Greens in MN and other groups we work with which resulted in a police officer in Minnesota being convicted of murder which is the 2nd time that has happened in our history. One of Crews’s proudest moments was witnessing the solidarity protests that took over hundreds of cities nationwide – and around the world – in the days, weeks and months after Floyd was killed. At the height of the movement in June, tens of thousands of people took to the streets in cities across Latin America, Europe, Australia and Canada to demonstrate against racial injustice.

Reparations is part of our party platform and in my last candidate statement I said that we will make reparations an issue in the Presidential election. I am proud to report that we succeeded in making that happen and not only made it an issue but are part of a handful of cities that have passed reparations legislation at the local level. The Saint Paul Recovery Act a piece of reparatory justice legislation aimed at securing reparations for the descendants of enslaved people who reside in Saint Paul. The resolution passed unanimously and was co-sponsored by all 7 city council members. The reparations portion of our platform is what attracted me to the Green Party and to be able to lead a bipartisan effort to get it passed is my personal biggest accomplishment during my first term.

For us to win elections, gain ballot access and build our membership we are going to have to have a media presence for our candidates, events and positions on the issues. In the last year we have been able to garner international news for the Green Party and it is important to do so at the local state federal and international levels to bring awareness to our political entity and the candidates we represent Trahern Crews I also think it's important for us to build relationship with other Green Parties across the world. Last week I had the honor of doing a Town Hall with The Green Party leader of Canada Annamie Paul who is the first Black woman of any federal party in Canada. During the George Floyd Rebellion Green Party leadership in the UK reached out to us to write a joint article about the George Floyd uprising and how it has become a global movement. After the release of the article those Greens and the police accountability movement over there were able to bring LLoyds of London to the table to discuss economic justice for the Blacks in the UK. Green Solidarity

Working on issues such as environmental justice, economic inclusion and community control will make us top contenders in American politics as more and more voters are looking for a new place to call home. I look forward to contributing on these issues as we move forward into the future.