Community comes together in unity march 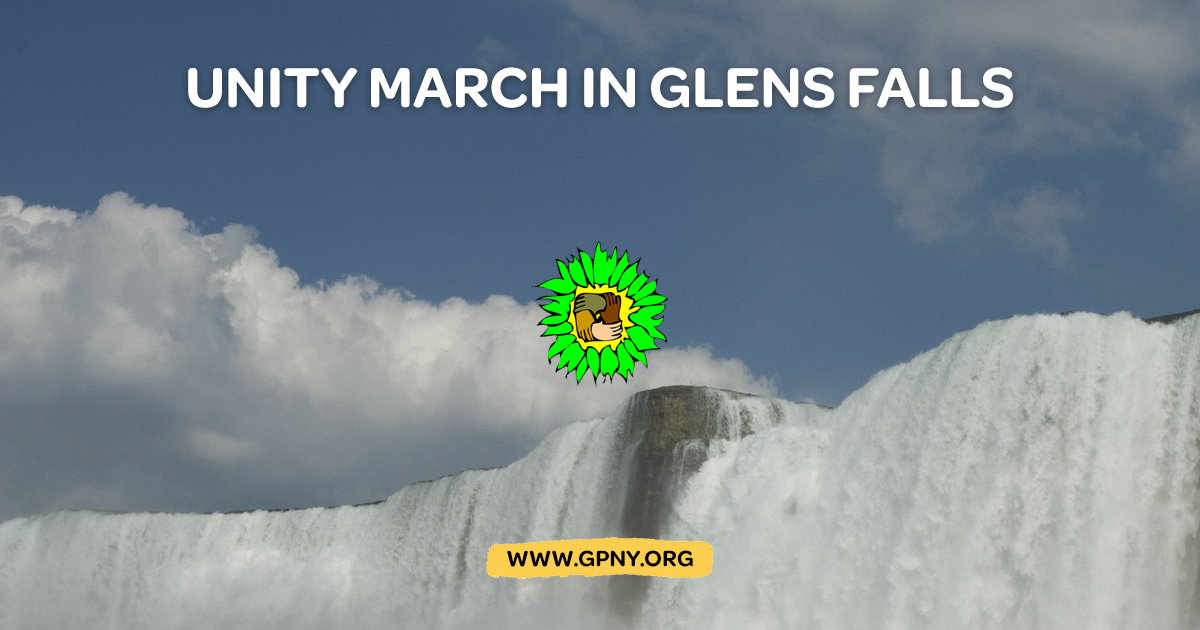 GLENS FALLS, NY — As he stood in the band shell at Crandall Park Sunday, giving the invocation to more than 125 people who turned out on short notice for a unity march, the Rev. Leonard Oates invoked the words of the Rev. Martin Luther King as the reason local residents needed to make their opinions known.

"Injustice anywhere is a threat to justice everywhere," he said, shortly before the group marched peacefully on the streets around the park, then returned to hear speeches about the racial unrest in America. 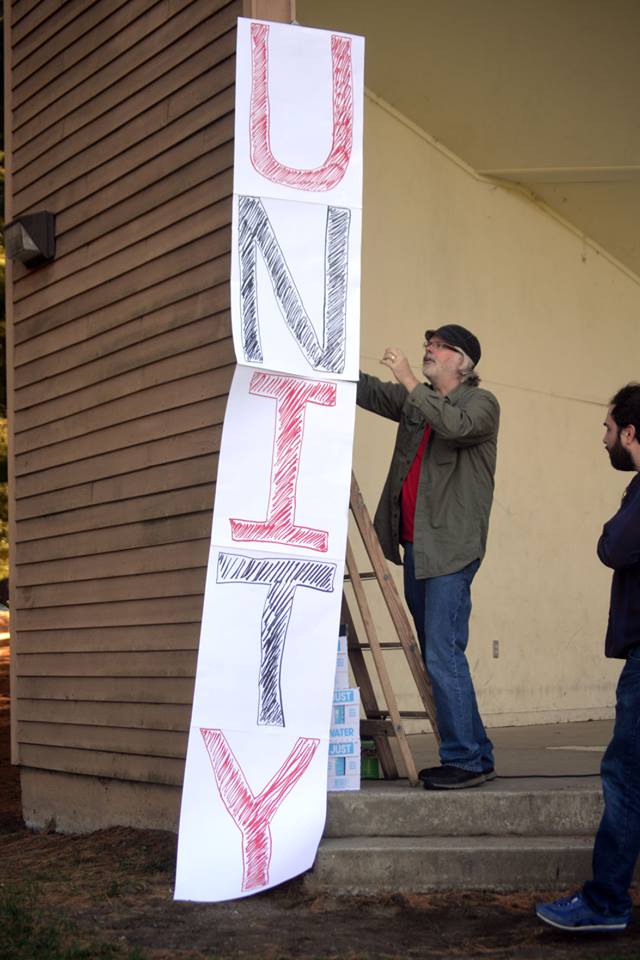 It was put together in less than a week, using social media, and drew marchers of several races. Politicians from the Democratic, Republican and Green parties were all there.

"We have to show that it is absolutely essential that there is equality for everyone in the whole country," said Judith Tully of Queensbury, who was wearing a hat autographed by former President Barack Obama.

"I think we need to be proactive," said Billy Dee Ames, a black man who said he lived in the south before coming to the Glens Falls area. "We need to know what happens when the marching stops. We need to keep meeting with each other and get to know each other."

Former Green Party candidate for U.S. representative, Matt Funiciello said he thinks it is important for a small community like Glens Falls to be aware of the issues affecting the nation as a whole.

"I think it is wonderful to have this city show up against the nation's racism that we like to say doesn't exist," Funiciello said.

Ben Lapham (pictured to the right, hanging banner), another local resident, agreed. "It's something to get people together," he said. "It's good."

Katherine Schmiel was one of the key organizers of the event.