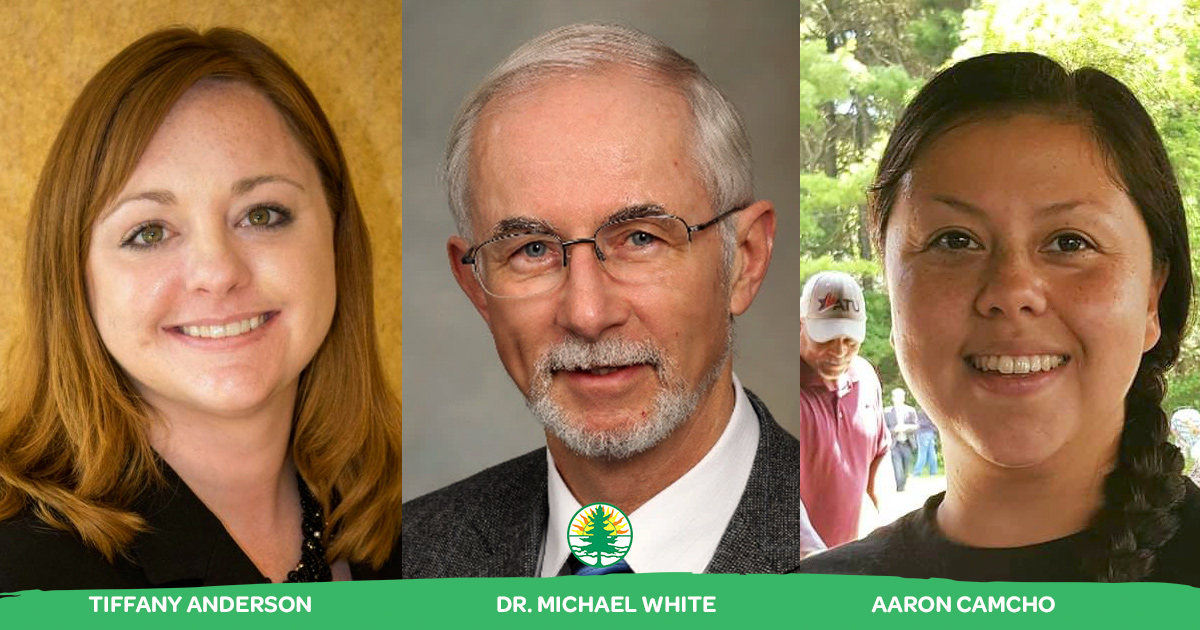 Election Day is almost upon us, and we encourage you to vote if you have not done so already. Thankfully, the Wisconsin Green Party has some great candidates carrying our Green message with them on the campaign trail, and if you haven’t been acquainted with them, please meet our candidates:

Dr. Michael White is running for governor, motivated by the fight against global warming and pollution. He is a veteran, bee farmer, father, gun owner, previous union worker, and more. He is happy to bring many kinds of people together to solve Wisconsin’s biggest problems. He plans to bring funding back into the DNR (Department of Natural Resources) to promote science education on environmental safety information. He would also bring Wisconsin up to the standards of the Paris Climate Agreement, and join together with other states that are making climate change a priority. As a doctor, White understands drug costs are a huge problem and would work to upgrade our healthcare system to work for the people, especially at the expense of drug companies. In addition, Dr. White will prioritize public schools and public works over economic incentives to private corporations in order to fully fund our schools and fix our roads. Finally, he will work to legalize cannabis in order to stop the failed drug war, allow the victims of mandatory minimum sentencing to return to their families and communities, and bring about a new industry into Wisconsin’s economic pie.

Tiffany Anderson was born, raised, and educated in Wisconsin. She graduated from UWM with a bachelor degree of business and is a senior program coordinator for a global staffing agency. She has been an activist for the past several years prioritizing issues like education (against Act 10), cannabis legalization (canvassing with NORML), environmentalism (helping water protectors, anti-lead coalition, and more), election integrity (wisconsinelectionintegrity.org), and other social justice work (#CLOSEmsdf [Milwaukee Secure Detention Facility] and others).

Tiffany’s plans include an economic overhaul to the state funding for infrastructure projects, investment in sustainable energy, and fully funding education. She will repair Wisconsin’s roads, replace Wisconsin’s lead pipes, protect our environment, and restore common sense regulation to protect us from polluters. She will seek new transparent election laws that will give the voice back to the people. Tiffany’s leadership and vision will deliver a transparent, accountable, and thriving future for the people of Wisconsin.

Aaron Camacho was born and raised in Wisconsin and is a citizen of the Prairie Band Potawatomi Nation. She is director at the Winona-Dakota Unity Alliance, and an alumnus of Winona State University with a bachelor’s degree in legal studies.

She plans to address the repeal of the 2009 Equal Rights Pay Act and work toward a Wisconsin where everyone has an equal opportunity. She supports a $15 minimum wage as well. Aaron Camacho is also a water protector and will work towards stricter environmental regulations as she says,

“We deserve a better Wisconsin. Our legislators are not protecting our first medicine no one can live without. Let's not forget the basics; water is life.”

Camacho will also prioritize veteran care as an appropriate reply to the duties these brave people have taken on. Most of all, Aaron Camacho believes corporations are not people and plans to work for regular Wisconsinites on all issues.

Brad Karas is a write-in for Secretary of State. He is running to support and uphold Green values in Wisconsin.

Besides our candidates, there are also lots of municipalities with referendum questions on their ballots about the legalization of cannabis supported by Greens.

To further impress upon you the importance of voting—and voting Green—this election: our uphill battle is just as tough as ever. We have had a fantastic group of volunteers across Wisconsin who have worked hard to get our candidates on the ballot and helped to create media for the candidates and run their campaigns. With each election, our biggest obstacles as a party are that people have not heard of us or our candidates because our party is never automatically owed the press coverage the other two parties receive. That is not to mention our minuscule budget in comparison to the Republicans and Democrats. For example, one main stipulation denying Greens from entering the televised debates is the proof of $200,000 minimum in campaign contributions before the primary election.

It takes courage to vote Green when you have to wade through the propaganda about the supposed harms third parties cause. The more people with the courage to vote Green are proven to help spread a wave of Green voting from other people who see they are not alone. As Dr. Michael White said “Don’t vote your fears, vote your future,” which is a great slogan for Greens who are invested in election integrity and securing a Green future.

When we don’t vote Green, our wave disappears along with our party. If we don’t get at least 1% in the White/Anderson election, our state party could lose its status. That makes it increasingly difficult to get our candidates on the ballot in future elections.

So please help to spread the Green wave and vote Green. If you are reading this and saying to yourself, “I could have a great campaign,” we want to hear from you. There are always more elections to come and more chances to get involved in a Green campaign or become a candidate. While the election is a hot topic, please reach out to us about how you can make a future of Green elected officials possible.

Thank you for your involvement in the Green movement. Have a great election day. Live Green, and Vote Green!