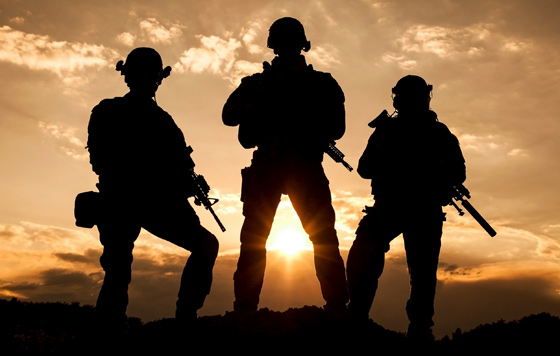 Only 25 per cent of Americans would like the next president to expand the role of the US military overseas, according to a poll that underlines the cautious mood of voters about foreign policy.

In the poll, only 14 per cent of respondents said US foreign policy had made the country more secure since 9/11, when it launched the more than 15 years of military interventions in Afghanistan, Iraq and elsewhere.

In an election that has featured a surge in isolationist sentiment, the poll adds to evidence voters are wary of new overseas entanglements, especially in the Middle East. However, polls also show disillusionment with the foreign policy of the Obama administration, which has tried to adopt a more restrained approach to the Middle East.

The sceptical public mood could be a test for Hillary Clinton if she is to win the election, given her push for the US to be more involved in the Syrian civil war, not least the creation of safe zones for refugees.

"The public is demanding a humbler, wiser approach steeped in realism when using our military abroad," said William Ruger, vice-president for research and policy at the Charles Koch Institute, the think-tank which is a sponsor of the poll. "This poll shows the disconnect between the Washington foreign policy elite, who support an active, aggressive stance, and an American public that is wary of repeated ventures abroad."