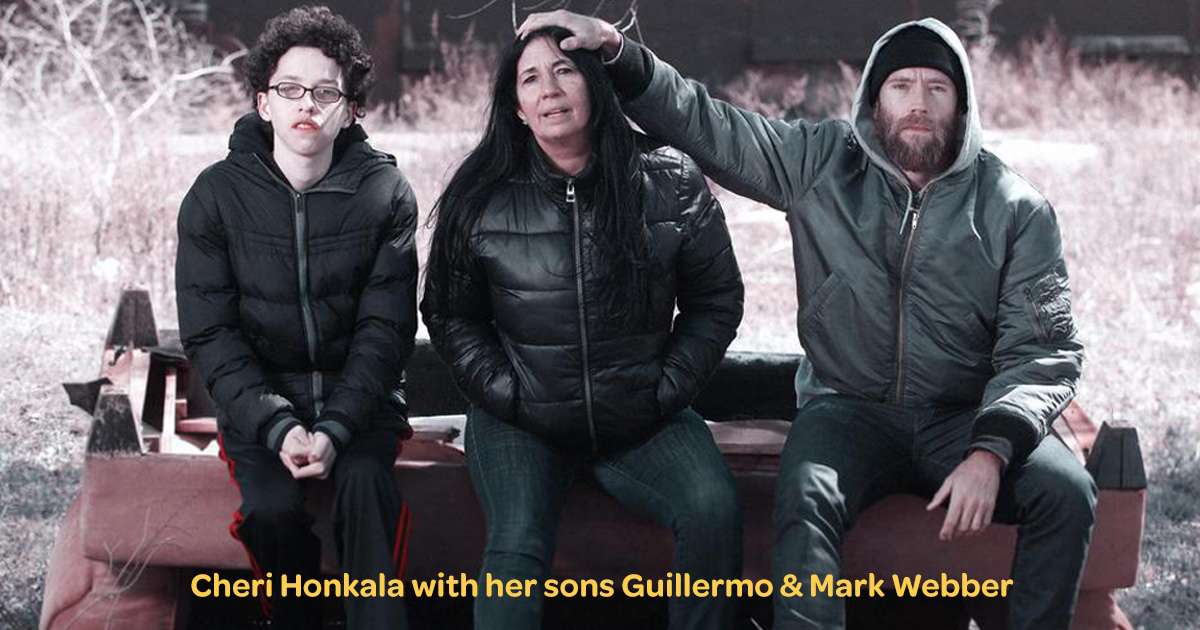 WASHINGTON, D.C. -- The Green Party of the United States congratulated filmmaker Mark Webber and his mother, Cheri Honkala, on the debut of his semi-autobiographical film "Flesh and Blood." The movie opened on March 11 to widespread praise from critics and audiences.

Cheri Honkala, who plays a role in "Flesh and Blood," was the Green Party's 2012 vice-presidential nominee, running with Jill Stein. She is currently running as a Green for Pennsylvania State Representative in Philadelphia's 197th District, in a special election on Tuesday, March 21. 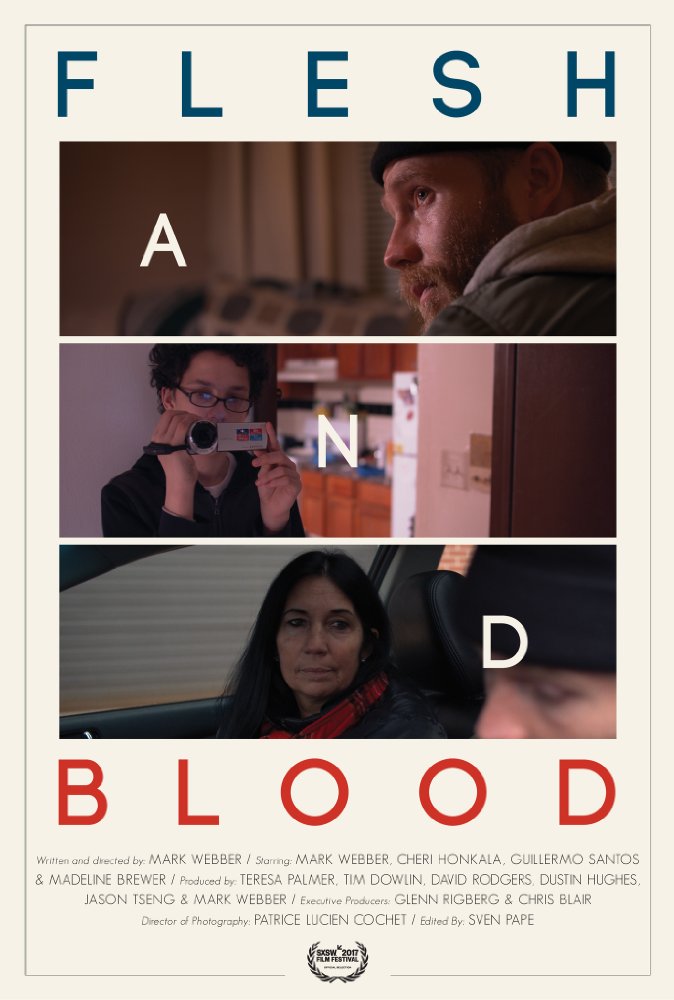 Ms. Honkala is co-founder and leader of Poor People's Economic Human Rights Campaign. "Flesh and Blood" covers many of the same themes that she has addressed in her own life and throughout her history as an activist for the rights of poor people in Philadelphia and across the U.S.

"We hope that 'Flesh and Blood' finds a wide audience. Mark is clearly at the beginning of a long career trajectory as film director. Cheri deserves national recognition for her leadership on behalf of the country's neediest and most vulnerable -- as well as a seat in the Pennsylvania Statehouse. We are proud to have her with us in the Green Party," said Darryl! L.C. Moch, co-chair of the Green Party of the United States.